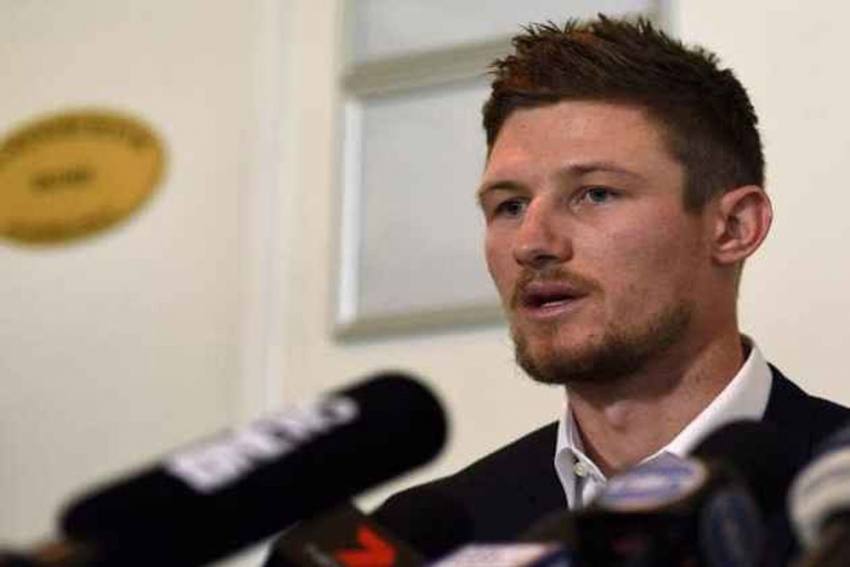 Cameron Bancroft, who had the sandpaper in his possession, was suspended for nine months for his role in the ball tampering plot during the Cape Town Test.
File Photo
PTI 2021-05-17T21:02:12+05:30 Cricket Australia's Integrity Unit Reaches Out To Cameron Bancroft After His Ball-tampering Revelations 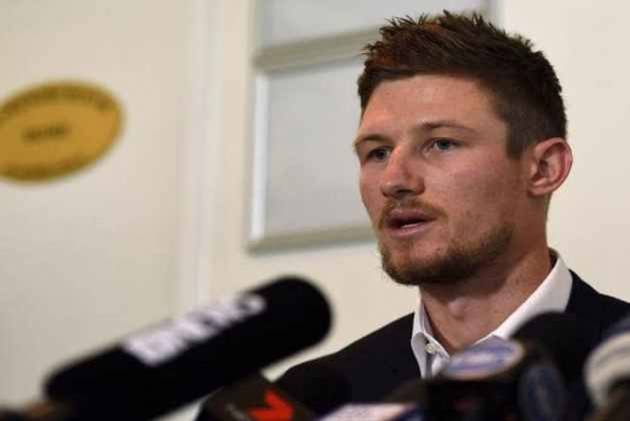 Cricket Australia's integrity unit has reached out to Cameron Bancroft to know if the pacer has any fresh information regarding the ball-tampering scandal that rocked the cricket world in 2018. (More Cricket News)

Bancroft created a fresh storm in Australian cricket by suggesting that more bowlers were aware about the plot that had led to one-year suspensions of then captain Steve Smith and his deputy David Warner.

Bancroft, who had the sandpaper in his possession, was suspended for nine months for his role in the ball tampering plot during the Cape Town Test.

Ben Oliver, Cricket Australia's head of national teams, on Monday said that the integrity unit, which is currently headed by Rebecca Murray, had contacted Bancroft to know if there is anything else which he needs to add to his statement.

"There was obviously a thorough investigation into that, to that incident. There were actions taken on the back of that and then since that time...," Oliver was quoted as saying by ESPNcricinfo.

"I think we've maintained all the way through that if, if anyone had any new information relating to that incident that we've encouraged people to come forward and discuss that with our integrity unit.

"Our integrity team have reached out to Cam again extending that invitation to him if he does have any, any new information. We'll wait to see his response on that, we haven't had had a response. But in saying that we're operating on different time zones."