Cricket Australia Limits Use Of Its Players For Advertising During IPL 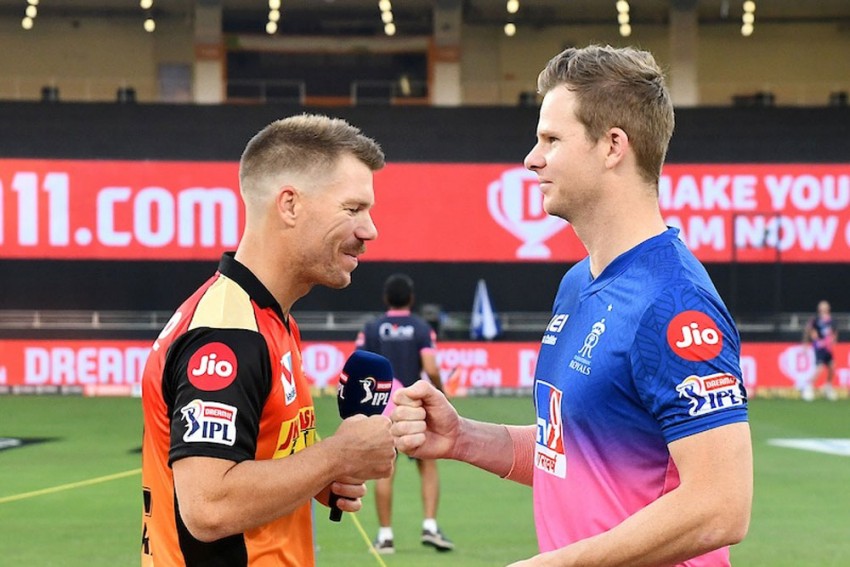 David Warner and Steve Smith before the start of an IPL match
File Photo
PTI 2021-02-22T21:42:35+05:30 Cricket Australia Limits Use Of Its Players For Advertising During IPL 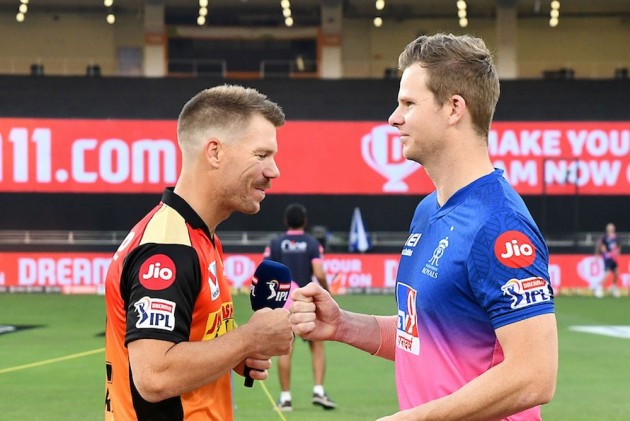 The 14th Indian Premier League is scheduled to start in the second week of April and quite a few Australian cricketers, including big buys Glenn Maxwell and Jhye Richardson, are going to be part of the action.

According to cricbuzz.com, in a recent advisory to the all the IPL franchises the BCCI quoted Cricket Australia (CA) as saying, "A full team photo -- for use only by the sponsors of the relevant IPL team in print media in India and any such photo should not involve or include the name or branding of a company primarily engaged in the business of alcohol, fast food/fast food restaurants, tobacco or betting."

Among other restrictions, CA said not more than one player from a Big Bash League (BBL) side and a state team should be used in advertising campaigns.