A coronavirus outbreak has led to numerous states closing their borders and putting the third Test, due to start at the SCG on January 7, in some doubt. 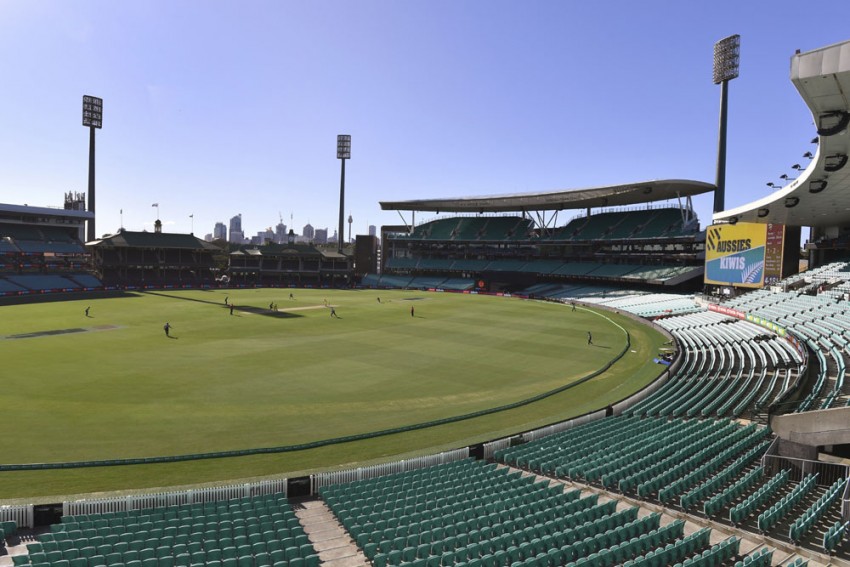 Cricket Australia (CA) remains committed to playing the third Test against India in Sydney, but could move the clash to Melbourne.  Tour Schedule | News | Photo Gallery

A coronavirus outbreak in New South Wales has led to numerous states closing their borders and putting the third Test, due to start at the SCG on January 7, in some doubt.

Melbourne will host the Boxing Day Test between Australia and India.

CA "reaffirmed its commitment" to playing at the SCG and is working with the Queensland government to enable travel from Sydney for the fourth Test, while it would prefer to play the third Test at the MCG before heading to Brisbane if needed.

JUST IN: The latest on the venue for the third #AUSvIND Test... https://t.co/lsh1uPYYAu

"We have always maintained that scheduling a full summer of cricket during a global pandemic would require agility, problem-solving and teamwork like never before," CA interim chief executive Nick Hockley said.

"We continue to place the safety and wellbeing of everyone involved as our number one priority.

"The record testing numbers and the drop in new community transmissions in NSW have provided cause for optimism, however if the situation in Sydney deteriorates, we have strong contingency plans in place.