Home  »  Website  »  Sports  »  Coronavirus: To Help Athletes, Olympic Football Should Be Changed To Under-24 Tournament – Australia

Coronavirus: To Help Athletes, Olympic Football Should Be Changed To Under-24 Tournament – Australia

With the Olympics postponed until 2021, Football Federation Australia (FFA) wants the men's competition to be for under-24s. 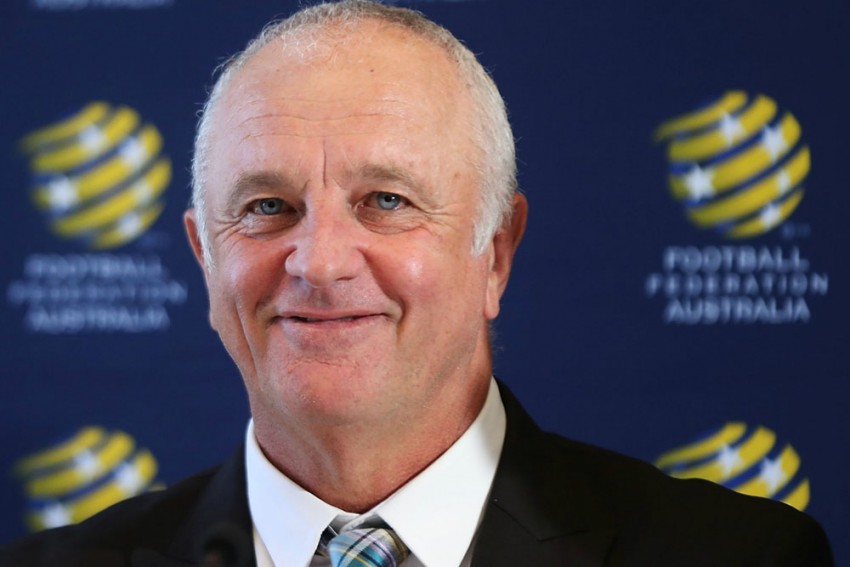 Australia coach Graham Arnold has called for the age limit at the Tokyo Olympics football tournament to be raised.
Getty Images
Outlook Web Bureau 2020-03-26T10:26:59+05:30 Coronavirus: To Help Athletes, Olympic Football Should Be Changed To Under-24 Tournament – Australia 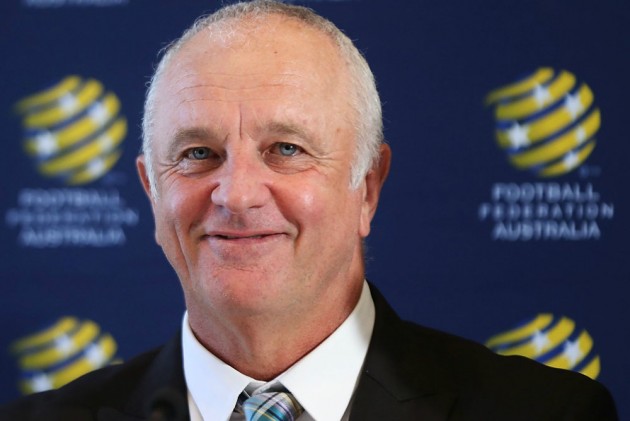 Amid growing pressure and uncertainty, the Games were pushed back until 2021 due to the coronavirus pandemic.

It majorly impacts men's football, with teams usually made up of under-23 players, but several athletes are likely to be affected by the postponement.

FFA CEO Johnson said he wanted consideration from FIFA for that to be changed for the Tokyo Olympics.

"Men's football at the Olympics is an under-23 tournament but we would like to open up discussion with FIFA and the Asian Football Confederation [AFC] to consider adjusting the men's football tournament so that it becomes an under-24 tournament for the Tokyo Olympic Games," he said in a statement on Thursday.

"This would ensure the players who helped their nation qualify for the Games this year but might otherwise be ineligible for the tournament next year because of age restrictions, have an opportunity to fulfil their dreams of representing their country and becoming Olympians."

Australia's women's team also qualified for the Olympics, which will be held no later than the northern summer of 2021.

"Human lives take precedence over everything, including the staging of the Games." https://t.co/JyPhkCXnwE

Johnson backed the decision to postpone the Games, saying: "Our football community are rightly proud of the efforts and achievements of the Matildas and the under-23 men's national football team to qualify for Tokyo.

"We must however ensure the health and wellbeing of the athletes, officials, volunteers, and fans is prioritised. We are glad that the IOC, AOC and all parties involved have reached this decision.

"When the dates of the potentially rescheduled Tokyo 2020 Olympic Games are known, FFA will work with its national teams unit and the AOC to plan the best possible preparations for both sides."