Prior to Juventus' Coppa Italia final against Napoli, head coach Maurizio Sarri said he was well aware of his former side's quality 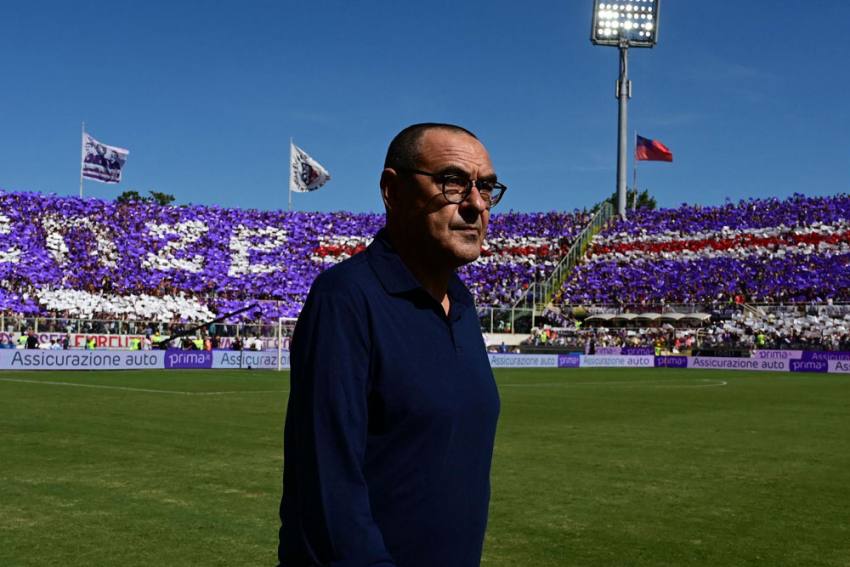 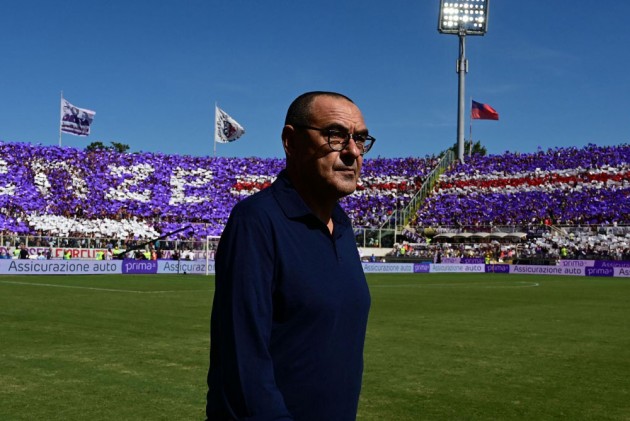 Maurizio Sarri has praised his opposite number Gennaro Gattuso ahead of the Coppa Italia final while urging his Juventus players to turn their fine season into something "concrete". (More Football News)

Napoli and Juve saw off Inter and Milan respectively in the semi-finals at the weekend.

Juve boss Sarri will now battle it out against his former club for the trophy in Rome on Wednesday.

Sarri is under no illusions over the quality of Napoli, now led by Gattuso after he coached them between 2015 and 2018.

The Partenopei have only lost once in 10 matches and are bidding to win their first trophy since 2014, while Juve are top of Serie A and still in the Champions League as they target multiple trophies.

"Napoli are a difficult team to face," Sarri said.

"They are solid when they close the spaces and dangerous on the counter. They won against us, against Inter and drew with Barcelona, they know how to play at a high level.

"Napoli are a team of dribblers, on Wednesday we must remain compact and not allow easy counter-attacking situations.

"I like Gattuso a lot, he is straightforward and direct. I'm not surprised by what he's achieving."

Sarri believes his approach has changed during the lockdown enforced by the coronavirus crisis.

He added: "From a mental point of view it's been a difficult period for everyone but I've seen the guys at their best: open, smiling and ready to play.

"Maybe I've also improved too, I'm more patient and less uncompromising. I am completely focused on the final and on our team, with the right concentration and conviction.

"We've played for seven months, and then have had a long break in order to play these remaining matches.

"Therefore, we'll have to give everything that we have and give that little bit more to win as many trophies as possible.

"Apart from a few games that haven't gone our way the results have been good so far.

"We have an excellent points average so we can be pleased with that, but now we want to transform it into something concrete."