CONMEBOL Removes Colombia As Co-hosts Of Next Month's Copa America

Colombia will not co-host next month's Copa America alongside Argentina amid safety concerns in the country, CONMEBOL announced. 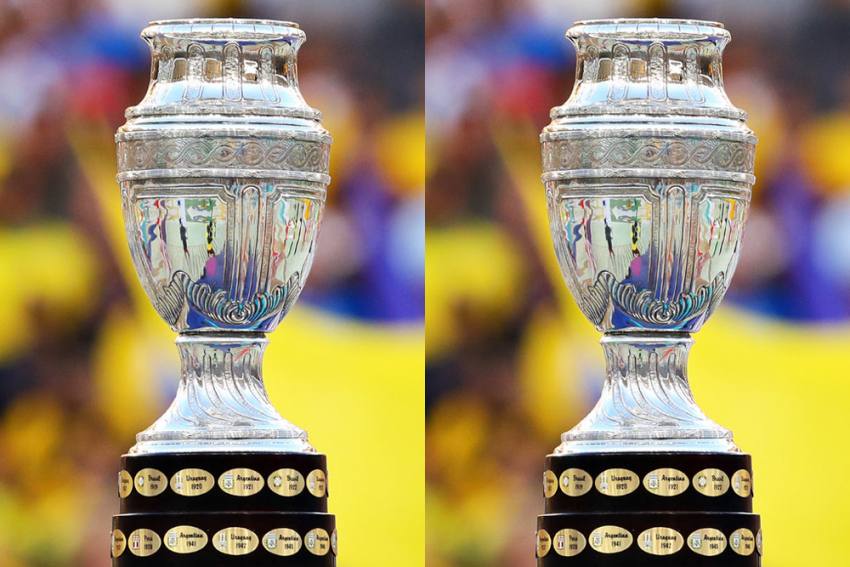 Colombia will not co-host next month's Copa America alongside Argentina amid safety concerns in the country, CONMEBOL announced. (More Football News)

South American nation Colombia is currently in its fourth week of violent anti-government protests and growing safety concerns, along with increased worries over the spread of coronavirus, has forced the governing body to act.

The Colombian cities of Cali, Medellin and the capital Bogota had all been due to host matches, including games in the knockout phase, while Barranquilla was originally slated to host the final.

Colombia had asked for the tournament, which is due to be played between June 13 and July 10 after it was postponed last year due to COVID-19, to be rescheduled in November or December.

But CONMEBOL rejected that request in a statement released on Thursday, with the reallocation of games that were due to be staged in Colombia set to be announced.

"For reasons related to the international competition calendar and the logistics of the tournament, it is impossible to transfer the 2021 Copa America to the month of November," the statement read.

"CONMEBOL appreciates the enthusiasm and commitment of the president of the Republic of Colombia, Ivan Duque, and his collaborators, as well as the President of the Colombian Football Federation, Ramon Jesurun, and his team.

"Certainly, in the future, new joint projects will emerge for the growth of Colombian and South American football.

"CONMEBOL guarantees the holding of the CONMEBOL Copa America 2021 and will inform in the coming days the reallocation of the games that should be played in Colombia."

Australia and Qatar, who were both due to participate in the tournament as invited guests, have already withdrawn.

Brazil are defending champions and have been drawn in Group B alongside Colombia, Peru, Ecuador and Venezuela.

Argentina, Uruguay, Chile, Paraguay and Bolivia are in Group A.