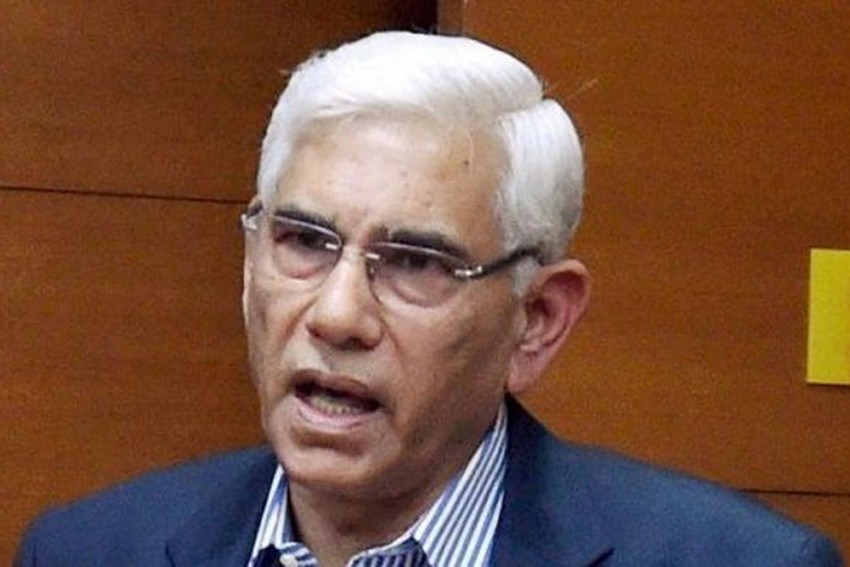 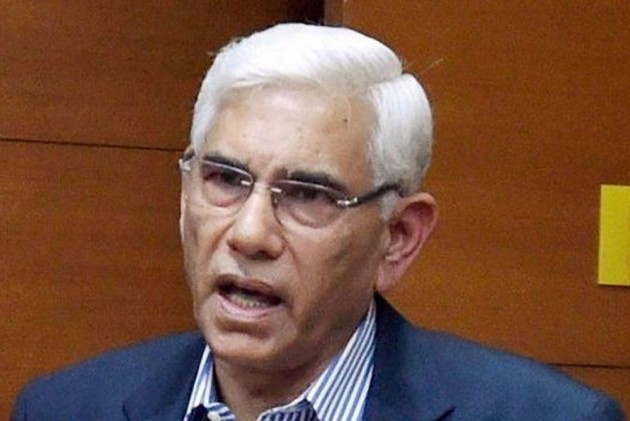 The Committee of Administrators (CoA) is now looking to cut down on the state associations' share in the revenue generated by the Board of Control for Cricket in India (BCCI). The committee asked Chief Financial Officer (CFO) Santosh Rangnekar to meet audit agency Deloitte to discuss the same and chart out a fresh plan that will then be handed to the fund disbursement department of the board. (More Cricket News)

Speaking to IANS, a BCCI functionary explained the whole process that has been put in place to ensure that the move sees the light of the day. "The current share is at 70-30 with the board getting 30 per cent. But one of the CoA members has proposed that the state associations' share should be reduced. And that is why the meeting to discuss the same was planned. It is still a work in progress and it hasn't been passed.

"A presentation on the same is to be done by Deloitte to the CFO and he will then put it forward to the fund disbursement department. Deloitte has been told to give a proposal on how the reworked structure should look like and that is why the meeting, where even CEO Rahul Johri has been asked to be present," the functionary said.

A senior state association official said that the committee needed to understand that all these policy decisions would be looked into when the office bearers takeover post fresh elections and also how it is an exercise in futility.

"If this is true it is just another act in the theatre of the absurd that has been the par for the course these days at the BCCI level. Who is going to tell these fellows that this is an exercise in futility and beyond their scope. Firstly, they do not have the authority to do this; Secondly, it is not their money and therefore not their decision; and Thirdly, a contractual arrangement cannot be disturbed even if someone sitting in his ivory tower may have some glorious visions of grandeur about one's own self.

"Lastly, they need to understand that the accounts are to be passed by the General Body of the BCCI and they can reject any decision of a policy nature that has been taken without their approval and therefore any such blustering approach would be ill-advised," the official pointed.

Another official said that the less spoken about the CFO's understanding of the issues, the better it is. IANS' attempt to get in touch with the CFO failed as he didn't answer calls.

Formula One: Vietnam And Netherlands On 22-Race Draft Calendar For 2020