The International Olympic Committee shifted its tone on the 2020 Olympics overnight as the coronavirus crisis spirals, saying it would step up planning for different scenarios, including postponement. 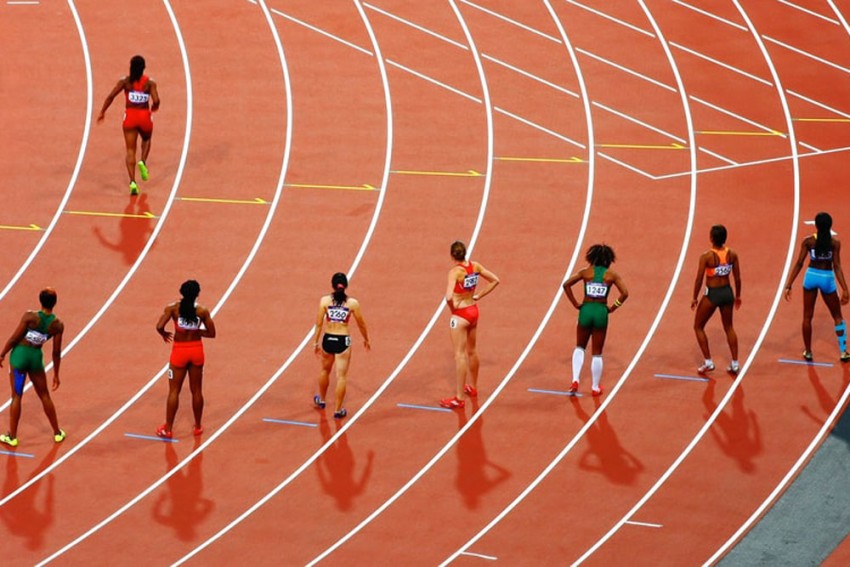 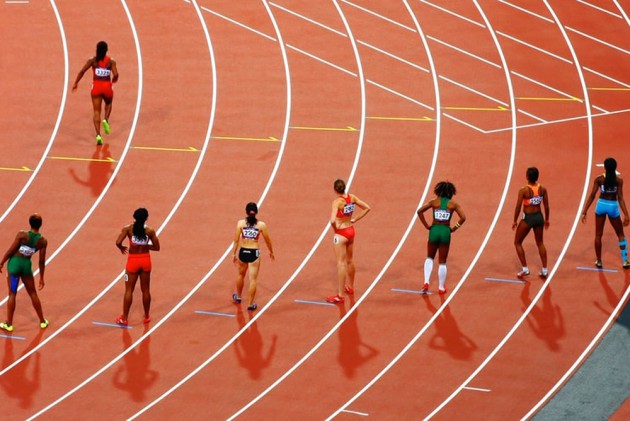 Australian Olympic officials Monday said "it was clear" that the Tokyo Games could not go ahead as scheduled and told its athletes to instead prepare for the event in 2021.

The International Olympic Committee shifted its tone on the Games overnight as the coronavirus crisis spirals, saying it would step up planning for different scenarios, including postponement.

In response, the Australian Olympic Committee convened a board meeting on Monday and unanimously decided a Games starting in July was not possible given the uncertainty around the pandemic.

"Our athletes have been magnificent in their positive attitude to training and preparing, but the stress and uncertainty has been extremely challenging for them."

AOC chief executive Matt Carroll said athletes needed certainty, and they must also prioritise their health and that of their families.

The board meeting decided an Australian team "could not be assembled in the changing circumstances at home and abroad" and they should now plan for an Olympics in the northern hemisphere summer next year.

"We have athletes based overseas, training at central locations around Australia as teams and managing their own programmes. With travel and other restrictions this becomes an untenable situation," he said.

"The IOC had adopted the key principles of putting athlete health first and ensuring it acted in their best interests and the interests of sport. This decision reflects those principles.

"We are now in a position where we can plan with greater certainty."

Chesterman added that postponing the Games until next year "will allow athletes from around the world to properly prepare with the hope the coronavirus crisis will be under control".

"We are aware that for many such a postponement will present a range of new issues. But when the world does come together at the Tokyo Olympic Games they can be a true celebration of sport and humanity," he said.