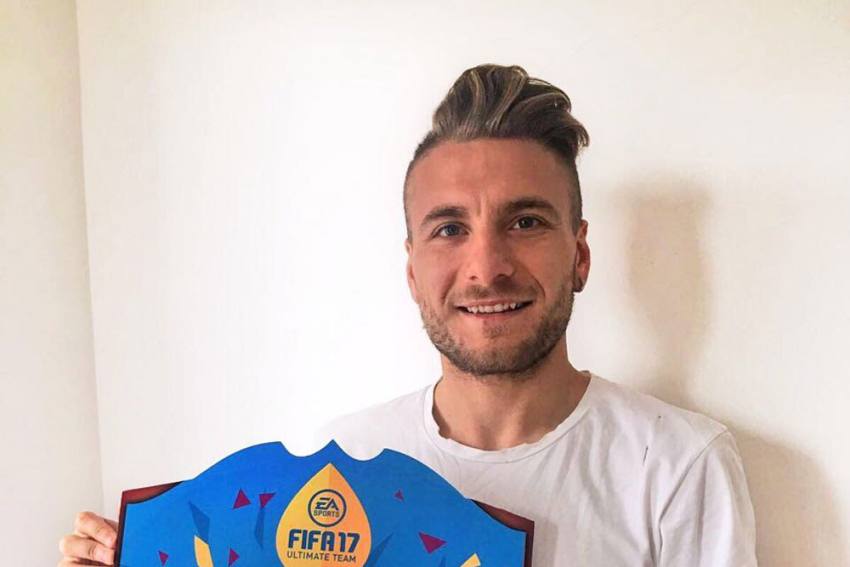 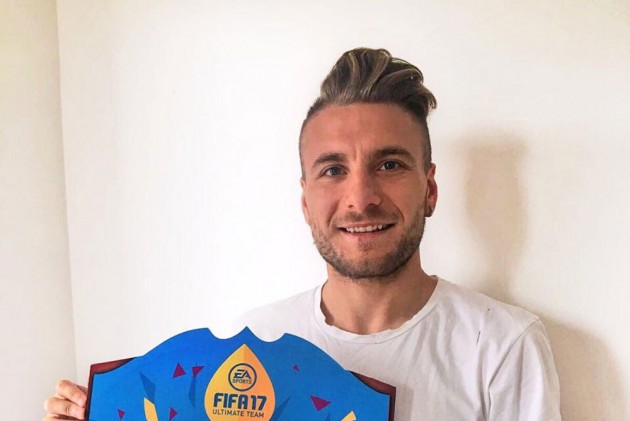 Inzaghi's Lazio were only a point behind defending champions and leaders Juventus through 26 games when Serie A was suspended due to the coronavirus pandemic.

Immobile worked with Klopp during the pair's time together at Bundesliga outfit Borussia Dortmund in 2014-15 and the Lazio striker heaped praise on the German and Inzaghi.

"Klopp is a great expert in football and I always said that I'd have liked to work with him when I was in my best form. He is a complete coach, he has everything," Immobile said on Instagram Live chat with Er Faina.

"Having said that, he really reminds me of Simone Inzaghi, as they are very similar in their motivational skills, albeit in slightly different ways."

Immobile had scored an incredible 27 Serie A goals this season when the campaign was postponed due to the COVID-19 crisis.

With 12 games left to play, Immobile is nearing Gonzalo Higuain's record of 36 goals in a single Serie A season, set with Napoli in 2015-16.

Immobile has flourished since returning to Italy via Lazio in 2016 and the 30-year-old addressed previous links to hometown club Napoli and Liverpool as he addressed his future.

"I was close to Napoli and it's true that I did hope to one day play for them, but I am so happy here that after arriving at Lazio, I stopped thinking about it," Immobile said.

"I don't know if I'll end my career here. Perhaps by the time I am 33, Lazio will be so successful that they need more important players than me. I don't like to be a burden on anyone. I'll keep giving my all for this jersey as long as I can.

"Inzaghi is certainly the coach I got along best with. We had that brief discussion when I reacted angrily to a substitution, but he dealt with it the right way. I know him and he knows me."