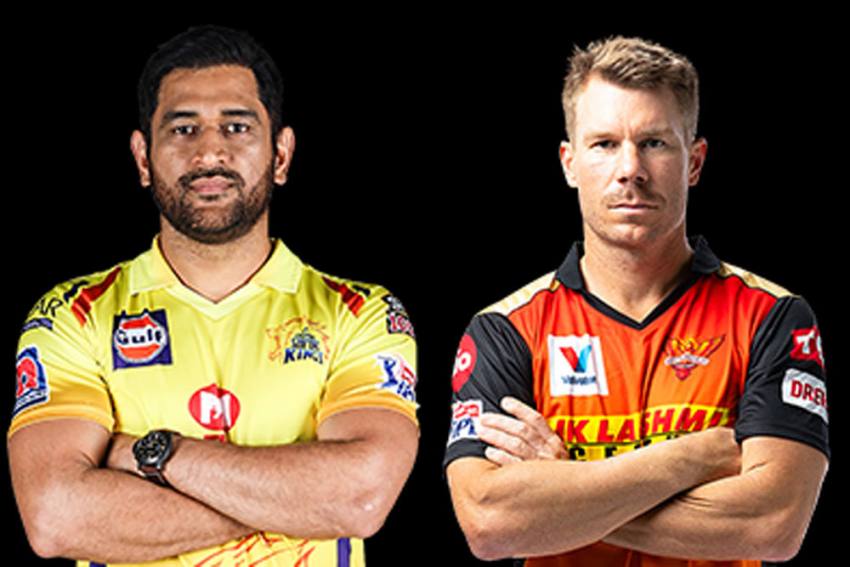 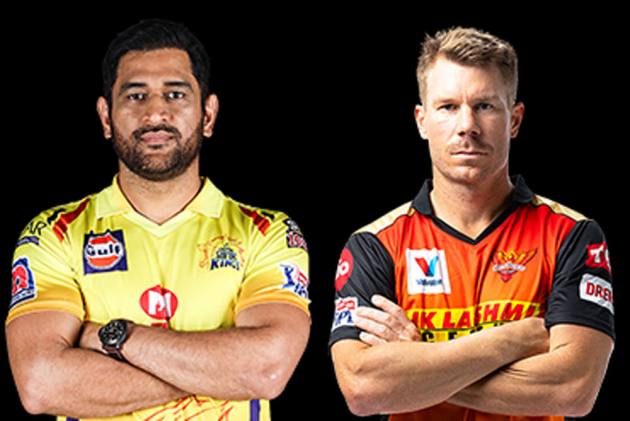 MS Dhoni's rejuvenated Chennai Super Kings (CSK) will have fancy their chances against bottom-placed Sunrisers Hyderabad when the two former champions meed in the 23rd match of Indian Premier League (IPL) 2021 at Delhi's Arun Jaitley Stadium on Wednesday. This will be the first match of the season in Delhi.

Three-time champions CSK lost the top spot to Royal Challengers Bangalore after Virat Kohli & Co pulled off a dramatic one-run win over Rishabh Pant's Delhi Capitals at Ahmedabad on Tuesday. CSK have won four of their five matches so far, with their lone defeat coming against Delhi. After that seven-wicket defeat in Mumbai, they have defeated Punjab Kings by six wickets, Rajasthan Royals by 45 runs, Kolkata Knight Riders by 18 runs and Bangalore by 69 runs.

Now, they will hope to continue the winning form in Delhi too. And they sure have the personnel. Stars like Ravindra Jadeja, Faf du Plessis, Moeen Ali, Suresh Raina, Sam Curran, Deepak Chahar, etc have done well so far.

For Hyderabad, their 2021 campaign has been mired in a debacle, winning just once in five matches. And unlike, CSK, they are yet to find a stable XI that can fight for a win. Besides the flambouyance of Jonny Bairstow and ever-reliable Rashid Khan, not many Hyderabad players have found the form. But the presence of Kane Williamson indeed promises good things.

Head-to-head: This will be their 15th meeting, with Chennai Super Kings enjoying a 10-4 lead. Last season in the UAE, they shared bragging rights. It was the same in the 2019 season. But CSK dealt a telling blow in 2018, winning all four meetings which including the final.