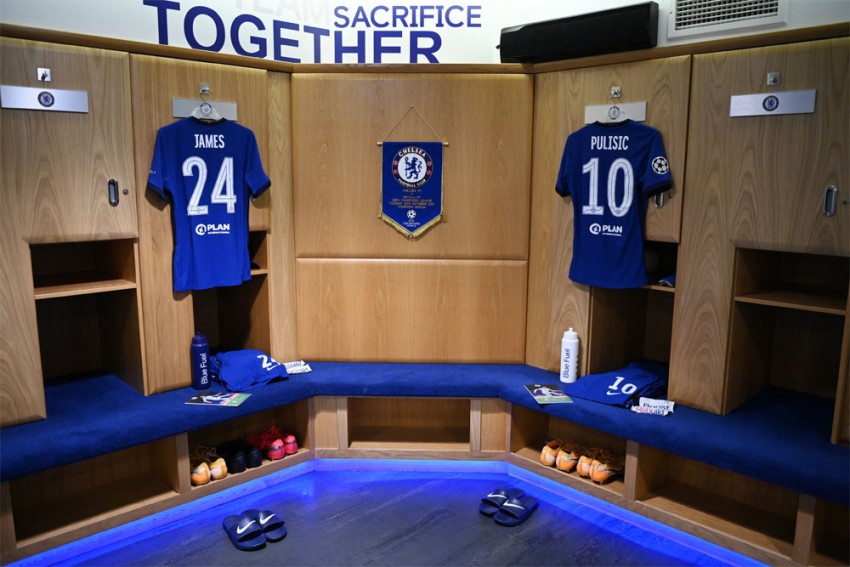 Frank Lampard hopes Chelsea's young squad have learned lessons from last season's Champions League campaign ahead of their clash with Sevilla. On their return to Europe's elite club competition in 2019-20, Chelsea finished second to Valencia in the group stage before losing 7-1 on aggregate to eventual winners Bayern Munich in the last 16. (More Football News)

After conceding a last-gasp equaliser in Saturday's 3-3 Premier League draw with Southampton, the Blues open their Champions League campaign at Stamford Bridge on Tuesday. With Chelsea winning only two of their first five league games and already having been dumped out of the EFL Cup, Lampard's men could be tested again when they meet Europa League winners Sevilla, but Lampard is relishing the challenge.