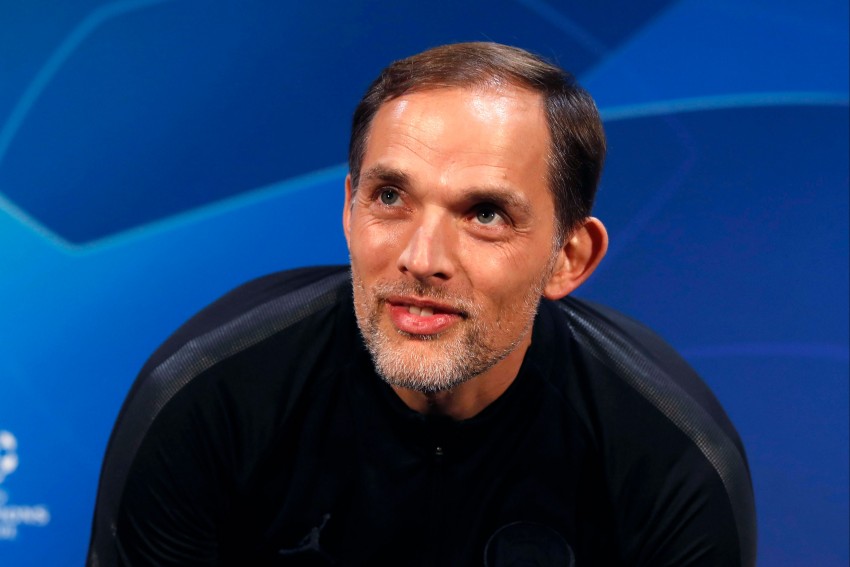 Chelsea have handed former Borussia Dortmund and Paris Saint-Germain boss Tuchel a contract initially until the end of next season.

The 47-year-old had been out of work since being sacked by PSG in December.

Chelsea confirmed on their official website: "Thomas Tuchel has been appointed as the new Chelsea head coach."

Tuchel said: "I would like to thank Chelsea FC for their confidence in me and my staff.

"We all have the greatest respect for Frank Lampard's work and the legacy he created at Chelsea. At the same time, I cannot wait to meet my new team and compete in the most exciting league in football. I am grateful to now be part of the Chelsea family - it feels amazing!"

Chelsea said there was a "possibility" of Tuchel securing an extended stay at Stamford Bridge, and director Marina Granovskaia urged him to grasp an opportunity to deliver instant success this season.

She said: "It is never easy to change head coach in the middle of the season but we are very happy to secure one of Europe's best coaches in Thomas Tuchel.

"There is still much to play for and much to achieve, this season and beyond. We welcome Thomas to the club."

Tuchel took training at Chelsea on Tuesday evening as he immediately began work with the squad.

Chelsea will be keen for Tuchel to make a quick impact on the pitch, with the Blues having let Lampard go after a run of two wins in eight Premier League matches.

They face Wolves at Stamford Bridge on Wednesday before entertaining Burnley in the top flight on Sunday.

Despite leading PSG to a first Champions League final, where they were defeated 1-0 by Bayern Munich in August, Tuchel was replaced by Mauricio Pochettino after overseeing four Ligue 1 defeats before the 2020-21 mid-season break. PSG were third, a point behind Lyon and Lille, when Tuchel was ousted.

The German won two Ligue 1 titles, the Trophee des Champions twice, the Coupe de France and the Coupe de la Ligue during his two and a half years at the helm in Paris.

Prior to that he spent two years with Dortmund, winning the DFB-Pokal in 2016-17 but failing to dethrone Bayern in the Bundesliga.

He left both his previous positions following an apparent breakdown in relations with senior leadership figures.

Tuchel had a disagreement with Dortmund CEO Hans-Joachim Watzke after a Champions League game against Monaco was pushed back by just one day after the Bundesliga side's bus was attacked.

At PSG he was involved in a public dispute with sporting director Leonardo over the club's transfer policy and reportedly claimed he felt more like "a politician rather than a coach", though he later said that remark was mistranslated.