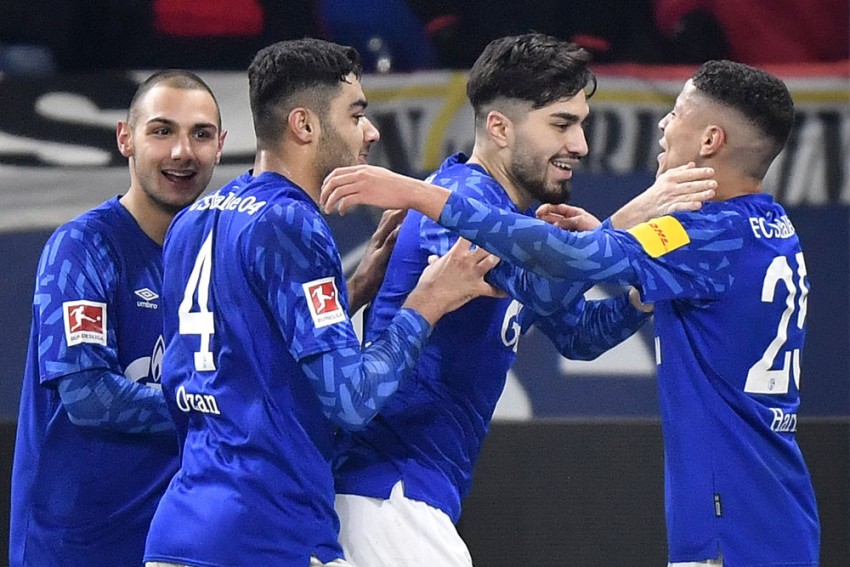 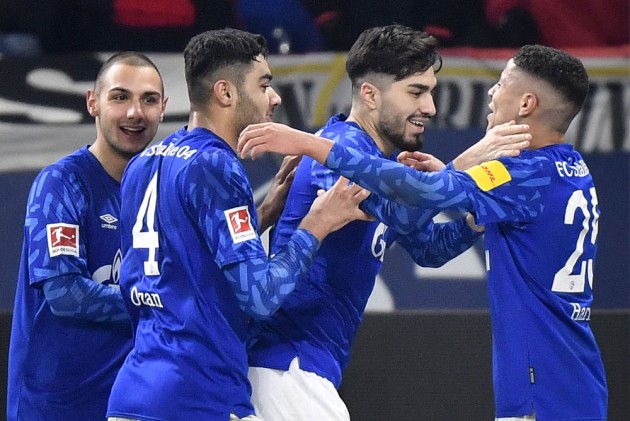 Suat Serdar scored a late winner to give Schalke a 2-1 victory at Union Berlin on Friday and take David Wagner's team joint top in the Bundesliga. (More Football News)

Schalke now have 25 points after their seventh win of the season and trail leaders Borussia Moenchengladbach only on goal difference.

Serdar has five goals in the Bundesliga this campaign, more than in his previous four seasons combined.

His late strike same after being set up by smart approach work from Ahmed Kutucu and Amine Harit.

Union Berlin had won four of their last five matches and were unfortunate to fall behind on 23 minutes when Benito Raman's fierce left-foot drive beat Rafal Gikiewicz in goal.

However, Union levelled from the penalty spot after 36 minutes when Marcus Ingvartsen scored following a foul on Robert Andrich.

The game seemed headed for a stalemate before Serdar had the final say.