England have taken part in every World Cup since staging the inaugural men's event in 1975, but the trophy has become Holy Grail for the pioneers of one-day cricket as a professional sport. 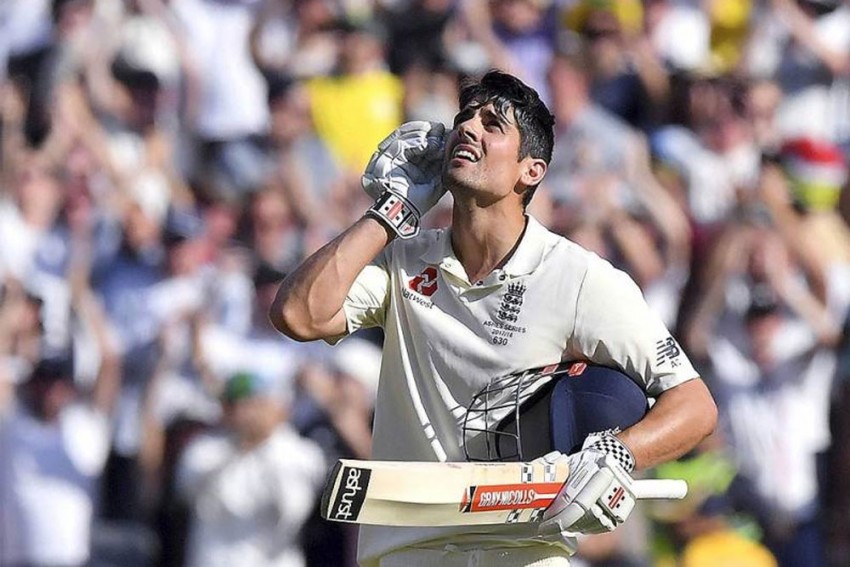 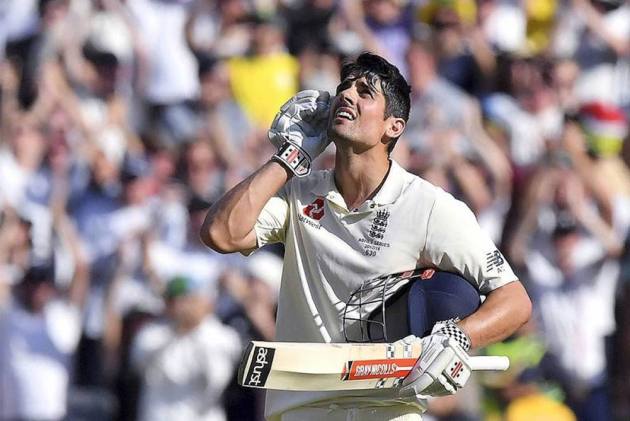 With 100 days until the start of the 2019 ICC World Cup, the focus is clearly on hosts England. and India.

England have taken part in every World Cup since staging the inaugural men's event in 1975, but the trophy has become the Holy Grail for the pioneers of one-day cricket as a professional sport.

Unlike England, India have lifted the trophy twice – in 1983 and 2011, with two inspiring captains Kapil Dev and Mahendra Singh Dhoni leading their respective teams to the pinnacle.

Alastair Cook believes this time England can end decades of World Cup disappointment with a triumph on home soil this year.

England have never won the men's World Cup, but the current team captained by Eoin Morgan are top of the 50-over world rankings.

Cook, who retired from international cricket last year as the country's highest Test run-scorer and most-capped player, said there were several reasons why Morgan's men could go one better than the England teams that lost in the 1979, 1987 and 1992 finals.

"They're a very settled side, they've got 15 players pretty much nailed on for that squad," Cook told AFP at a World Cup event in London's Trafalgar Square on Tuesday.

"They are a brilliant one-day side."

Cook never played in a World Cup, with the left-handed opening batsman dramatically dropped from the squad that then failed to beat a fellow Test nation while suffering a group-stage exit at the 2015 edition in Australia and New Zealand.

But Cook said a change of attitude lay behind England's rise up the one-day rankings since that dismal display.

It was a point emphasised by former England spinner Graeme Swann, who said: "I just think England are picking the right team these days.

"They're picking one-day specialists and the sky's the limit.

"When they bat, people like Jason Roy, Jonny Bairstow, they think that (scoring) 400 is feasible rather than an impossible dream. I think England have finally picked a very aggressive team as well, with Eoin Morgan, who's a brilliant captain.

"They've got a team that is putting them in firm contention to win this World Cup," insisted Swann, who added that "I never thought we (England) would win it deep down when I was there."

Swann was a member of the only England men's side to have won a major global trophy -- the 2010 World Twenty20 in the Caribbean -- and sees parallels between that team and Morgan's men.

"The only world trophy I thought we had a genuine chance of winning was the World Twenty20 in the West Indies that we did, because we were ahead of the curve there.

"We picked a team of specialists, people like Craig Kieswetter, Michael Lumb -- and I think that's what England have finally started doing in the one-day game as well."

But Swann warned that England would face several tough opponents in their quest for World Cup glory.

"You can never write off India, they are an exceptional one-day team, Virat Kohli is a brilliant captain, brilliant player."

As for champions Australia, England's oldest rivals and five-times World Cup-winners, Swann said: "The Aussies are like Germany in the football -- you can never write them off at a World Cup." Swann though said he was particularly looking forward to watching Pakistan, who won the 2017 Champions Trophy one-day tournament in Britain.

"They are so mercurial, you never know what you are going to get. When they are on fire, they are absolutely explosive and when they're not, they're awful."

England have taken part in every World Cup since staging the inaugural men's event in 1975, but the trophy has become Holy Grail for the pioneers of one-day cricket as a professional