Brendan Rodgers has signed a new contract with Leicester City until June 2025, the club have confirmed amid reported interest from Arsenal. 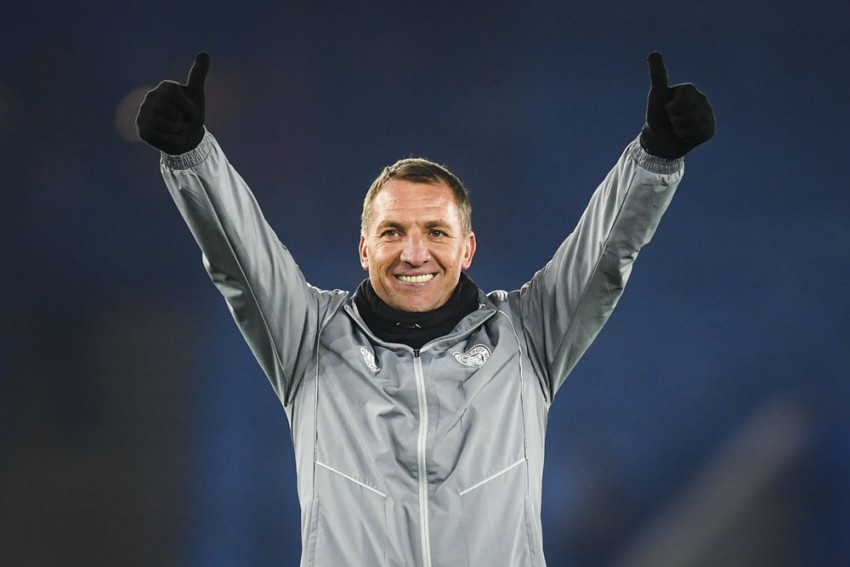 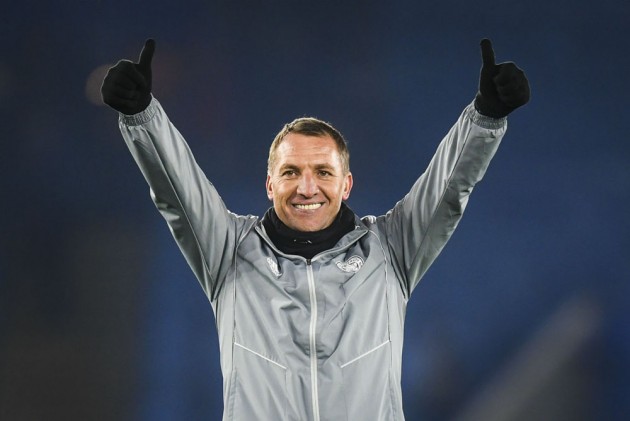 Brendan Rodgers has signed a new contract with Leicester City until June 2025, the club have confirmed.

Rodgers was appointed by the Foxes in February and has since overseen 17 wins in 26 Premier League matches.

Leicester have been flying this season and sit second in the table, eight points adrift of unbeaten leaders Liverpool.

Rodgers said: "When I made the decision to come to Leicester City, it was because I was excited about the direction the club was taking and how I could apply my experience to the journey. I came here with a purpose to add something to that and to help the club build for the future.

"The support I have had from the chairman, Khun Top [Aiyawatt Srivaddhanaprabha]; from the chief executive, Susan Whelan; from the director of football, Jon Rudkin; and from everyone at the club has been amazing.

"I've inherited an outstanding team of staff that are dedicated to progress and improvement and we have a group of players that are a joy to work with every day.

"And to the club's supporters, I can only say thank you for welcoming me and my staff into your club and for putting your faith in our work.

"We'll continue to work together to bring success to Leicester City for many years to come."

"It's started well for us this season and I'm delighted to be able to continue at this Club." pic.twitter.com/qczaz3WpBj

However, Rodgers – whose previous deal ran until 2022 – this week he was "very happy" at the King Power Stadium and the Leicester chairman was thrilled to have tied down the 46-year-old.

"Brendan's qualities as a coach are well known and evident in the way he has sought to unlock the potential in every member of our exciting young squad," Srivaddhanaprabha said.

"But just as important to us is the suitability of Brendan's wider philosophy to the club's established culture and values.

"He and his staff immersed themselves immediately, building an understanding for the club and the city and an appreciation for what makes them special.

"That has been a valuable combination over the last nine months – strengthening the bond between our players, staff and supporters – and I'm excited to see how it can continue to enhance our long-term vision for the club."

52 - Leicester have won 52 points in the Premier League under Brendan Rodgers (W16 D4 L5) - since his first game on March 3rd, only Liverpool (71) and Manchester City (59) have collected more points in the competition. Project. pic.twitter.com/Q3nxtN7Q5L

Rodgers had spells in charge of Watford, Reading and Swansea City before joining Liverpool, who he led to a second-place finish in a thrilling 2013-14 season.

After departing Anfield in October 2015, Rodgers headed to Celtic and oversaw treble-winning seasons in the 2016-17 and 2017-18 campaigns.

Leicester equalled a club record of seven consecutive top-flight victories by beating Watford 2-0 on Wednesday and will look to break the benchmark against Aston Villa on Sunday.