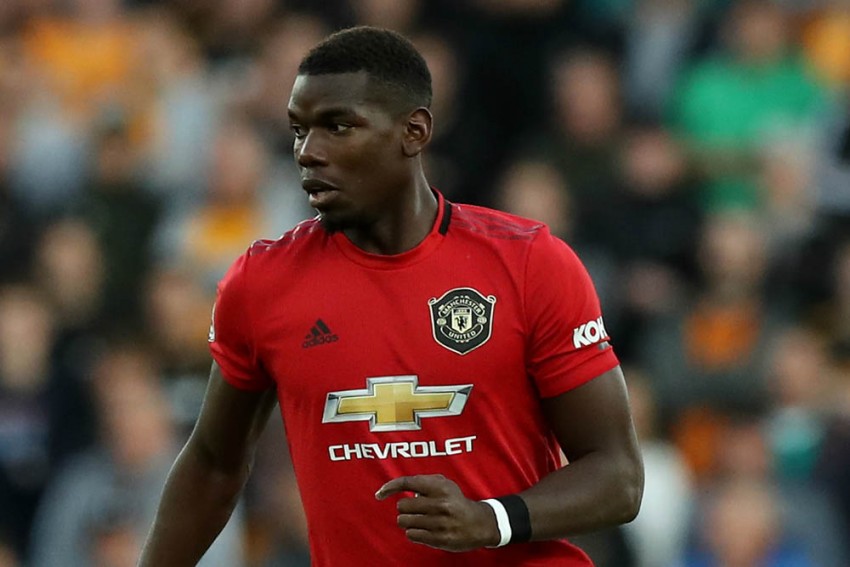 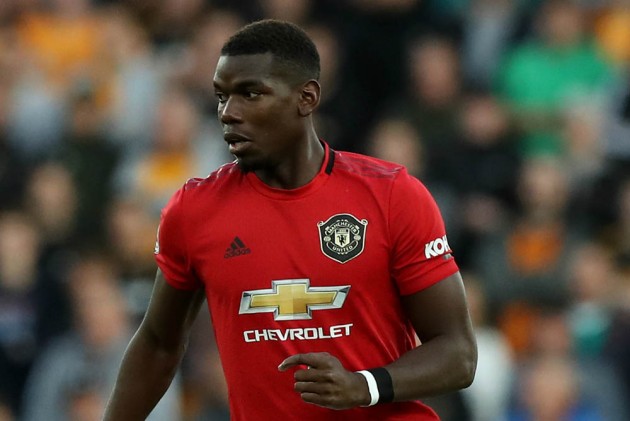 Manchester United midfielder Paul Pogba has been ruled out of Saturday's Premier League clash against Leicester City due to injury.

Pogba was forced to withdraw from international duty with France after injuring his ankle in United's 1-1 draw with Southampton on August 31.

The midfielder hasn't been in top form this season with reports stating that he could have left for PSG in the transfer window, although United have stated that Pogba will play in the Premier League this season. Neymar prevented Manchester United midfielder Pogba from moving to Paris Saint-Germain, according to Calciomercato.it.

PSG and United reportedly had an agreement in place for the transfer of Pogba, however, the Ligue 1 champions and their inability to offload Barcelona target Neymar stopped the deal. The report says PSG were ready to pay €150million (£134m) for Pogba, who joined United from Juventus in 2016 for a then-record fee of €105m (£89m).