American boxer Patrick Day had been in a coma for four days after his defeat to Charles Conwell. Despite going through brain surgery, doctors were unable to save the junior middleweight. 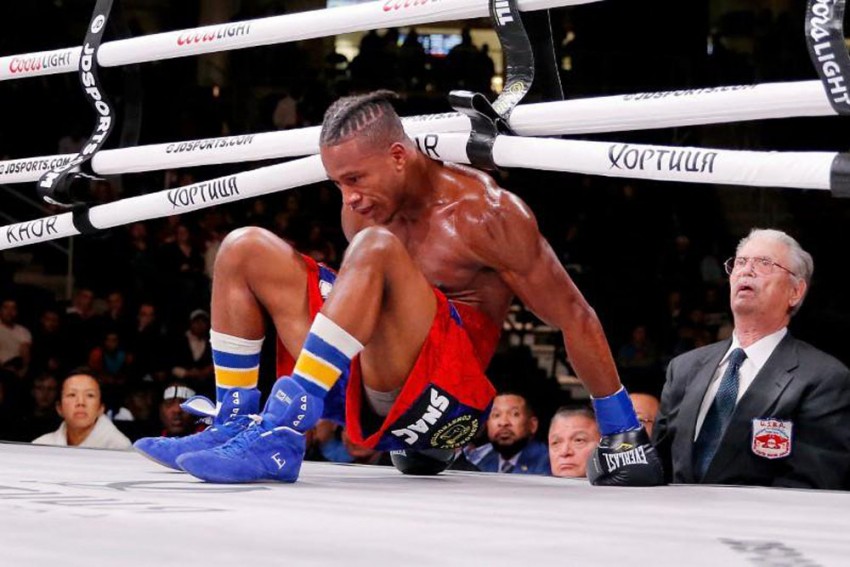 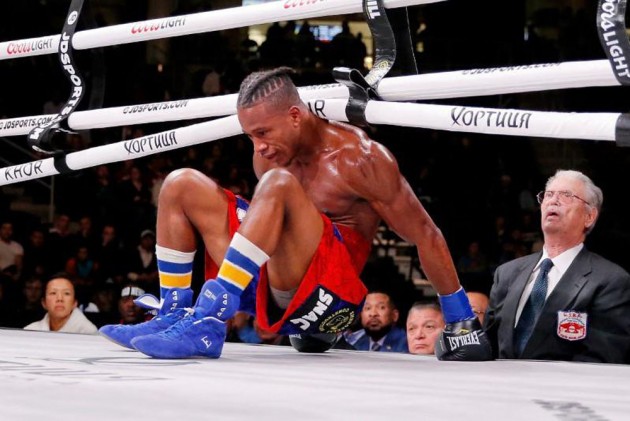 "He was surrounded by his family, close friends and members of his boxing team, including his mentor, friend and trainer Joe Higgins," DiBella said in a statement on his website.

"He was a son, brother, and good friend to many. Pat's kindness, positivity and generosity of spirit made a lasting impression with everyone he met."

Day had brain surgery after being knocked out in the 10th round Saturday night at Wintrust Arena. Knocked down twice earlier in the bout, the junior middleweight was taken from the ring on a stretcher.

Two days after the fight, Conwell posted a heartfelt message to Day on social media.

"I replay the fight over and over in my head thinking what if this never happened and why did it happen to you."

From Freeport, New York, Day had a career record of 17-4-1 with six knockouts. As an amateur, he won two Nationals titles, the New York Golden Gloves tournament and was a U.S. Olympic team alternate in 2012.