EPL Preview: Liverpool could equal an English top-flight record in grand fashion when their title assault takes them to Old Trafford to face a wounded Manchester United 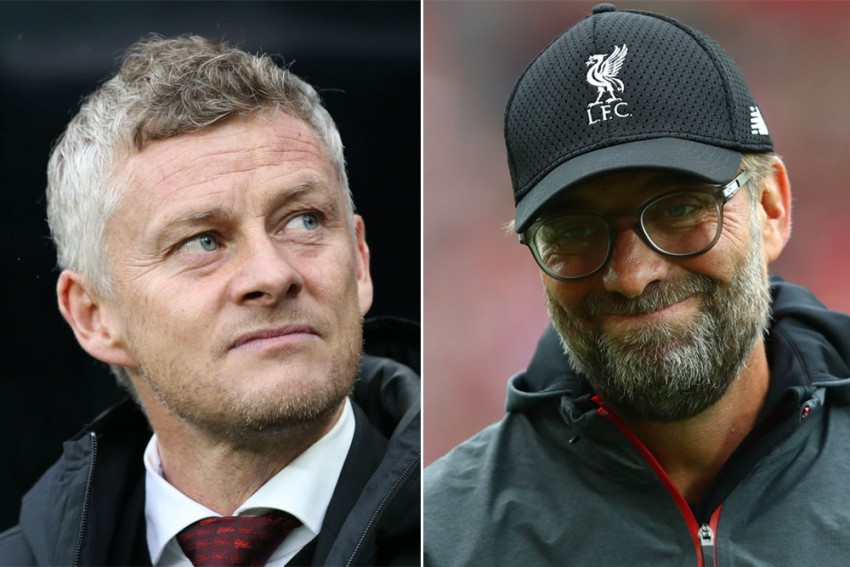 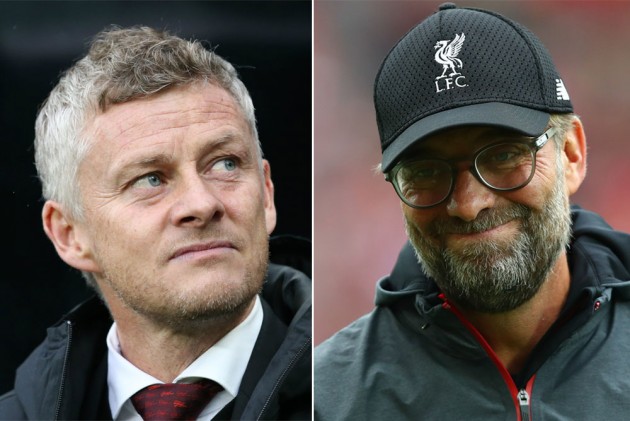 Liverpool could equal an English top-flight record in grand fashion when their title assault takes them to a wounded Manchester United on Sunday. (More Football News)

The Premier League leaders are sure to target three points knowing victory against their bitter rivals would be the perfect way to level Manchester City's benchmark of 18 consecutive wins at this level.

Recent trips to Old Trafford have not been particularly profitable but the Red Devils, beaten 1-0 by Newcastle United last time out, look to be little more than a mid-table outfit at present.

Read: Pogba Out For Liverpool Clash, De Gea To Be Assessed

Ole Gunnar Solskjaer's men will not have won a match inside 90 minutes for a month in all competitions by the time the game kicks off, and the expected absence of David de Gea presents a further hurdle.

POTENTIAL BREAKTHROUGHS FOR KLOPP AND SALAH

Liverpool have won five Premier League matches at Old Trafford but none under Jurgen Klopp.

The German's three draws and single defeat in four attempts add up to his longest winless streak in away games against a Premier League opponent.

He might never have a better opportunity to halt the trend.

United are lurching from one bitter blow to another and have laboured in home games against Crystal Palace, Astana, Rochdale and Arsenal this season, losing to the Eagles.

Those subpar showings, coupled with Liverpool's own outstanding form, will have Klopp's men supremely confident of delivering victory for their manager.

But with the missed chance of last season's 0-0 draw still fresh in the memory, there will be pressure on the visitors to take the initiative in attack.

Mohamed Salah, who is recovering from an ankle injury, will hope to be fit as he, like Klopp, has something to prove in this fixture.

Though prolific since his arrival on Merseyside, the Egyptian has failed to either score or assist a single goal in each of his four Premier League appearances against United. 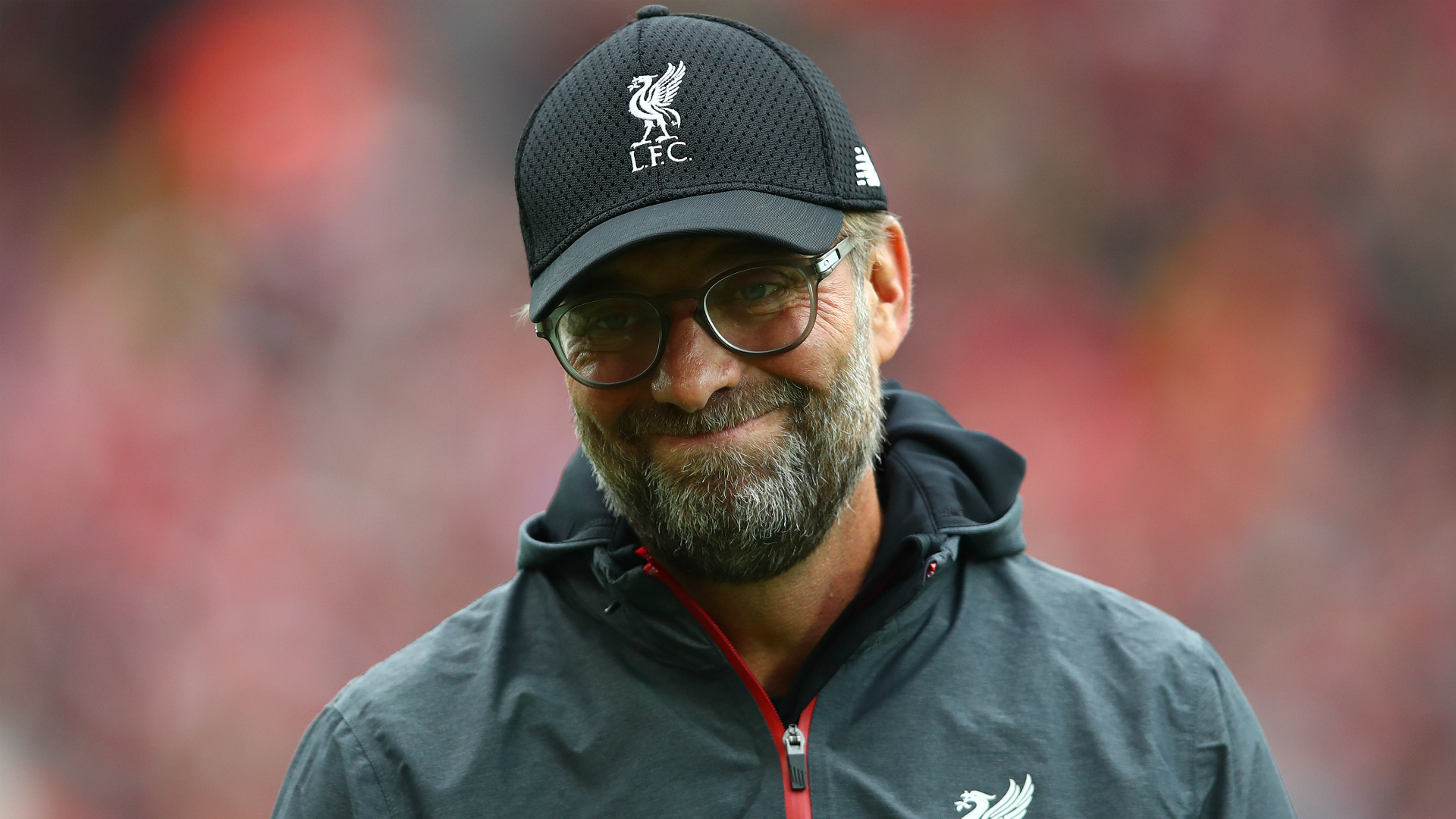 Scott McTominay this week shared insights into his warm relationship with Jose Mourinho, and the Scotland international will hope to make his former manager proud in a key battle.

His opposite number, Fabinho, provides just the kind of shield United's defence will need if Salah, Sadio Mane and Roberto Firmino are to be kept quiet.

Liverpool's midfield anchor has won 12 tackles this term, five more than McTominay, at a success rate of 60 per cent.

McTominay's tackle success rate, at 44 per cent, is less impressive and, while the 22-year-old has certainly been one of United's best performers this season, his numbers lag behind Fabinho's in several departments.

The Brazilian has created three more scoring chances in 61 fewer minutes on the pitch and his passing accuracy of 87 per cent is comfortably superior to McTominay's 81 per cent. 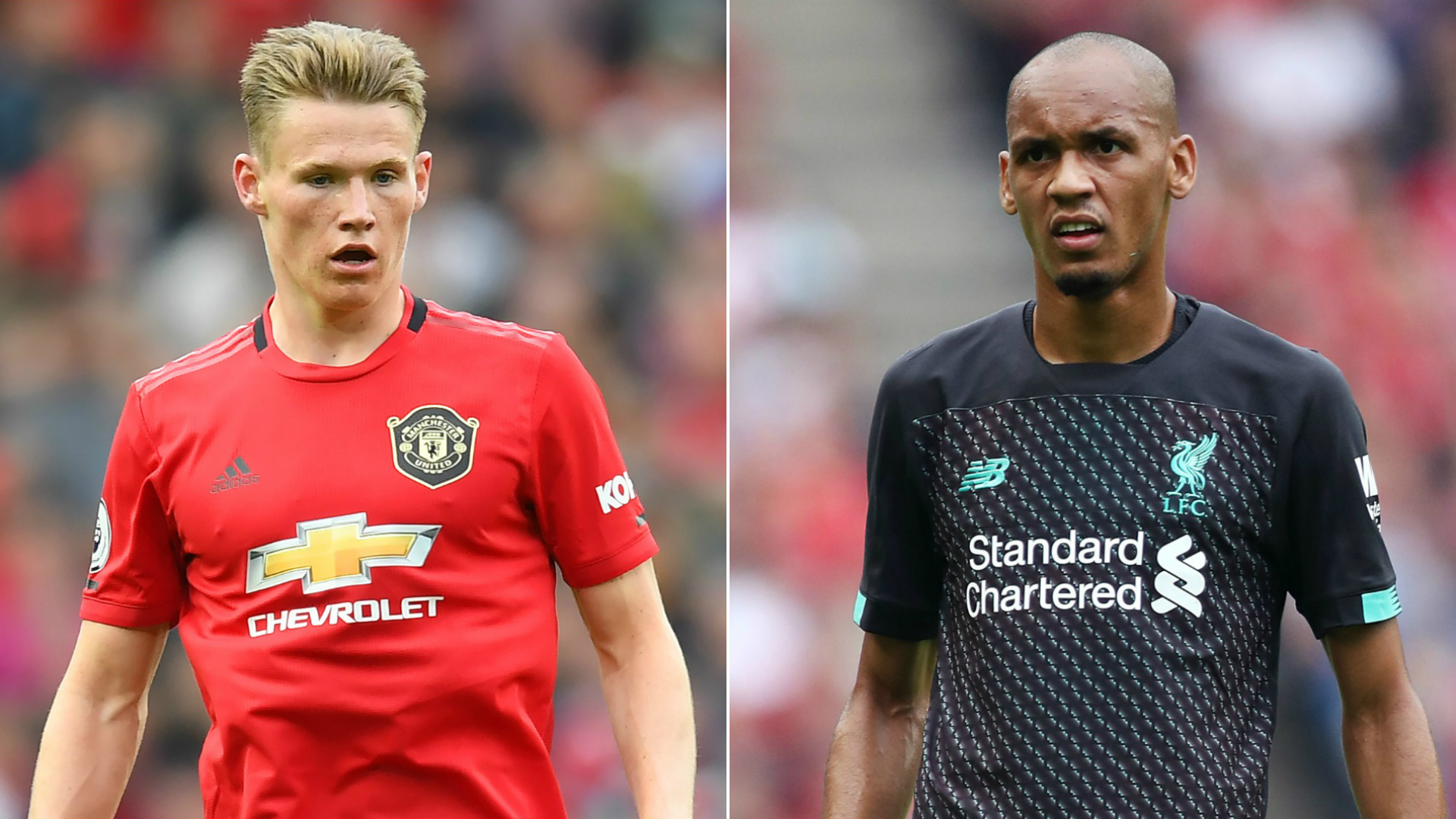 Liverpool's long Premier League winning streak dates back to March and includes away wins over Southampton, Burnley, Chelsea and Sheffield United this season.

James Milner's last-gasp penalty kept the run alive in a hard-earned 2-1 triumph over Leicester City at Anfield before the international break.

United, meanwhile, are searching for answers following a string of lacklustre performances since outmuscling Chelsea on the opening weekend.

The four goals scored that day hinted at a bright future but United have failed to net more than once in any of their subsequent 10 matches in all competitions. 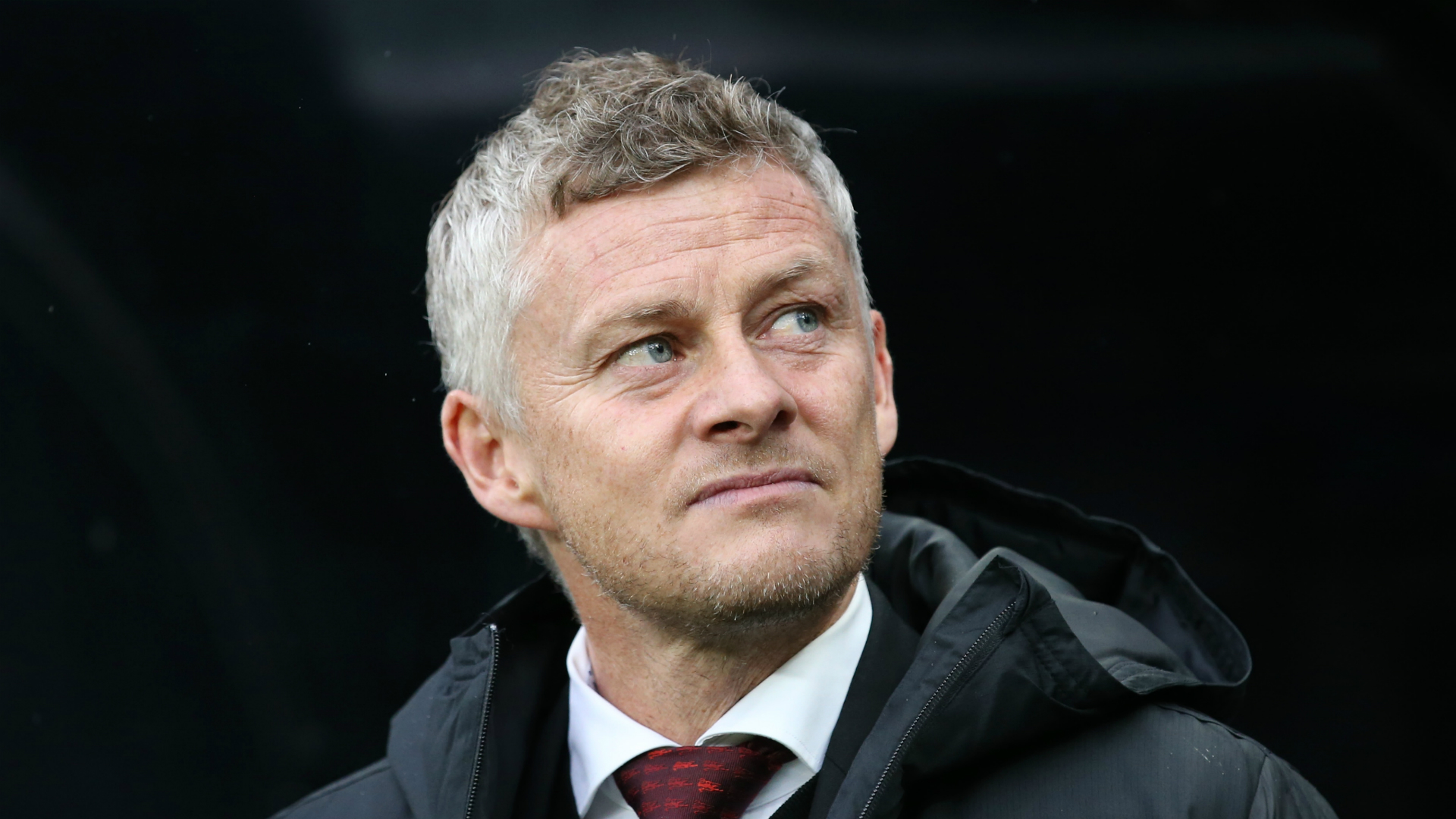 Victory will not come easily for Liverpool, who have not travelled to Old Trafford while top of the table since October 1996.

On that occasion, a David Beckham goal gave United a 1-0 win.

Results more recently have been similarly close, with four of the past six Premier League meetings ending level.

Liverpool, the heavy favourites, must snap a five-match winless streak in away games against United in order to preserve their perfect start in the league.