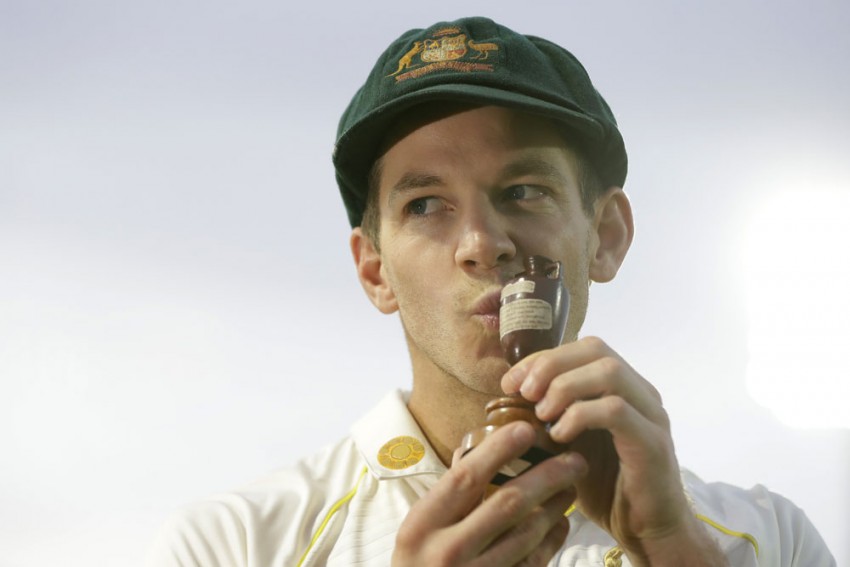 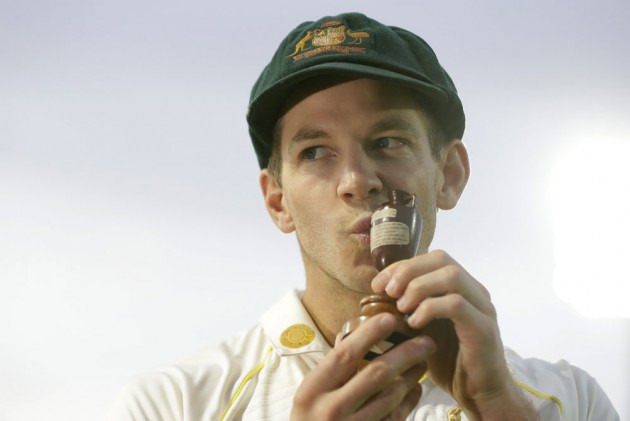 Ben Stokes' claims that comments from David Warner helped fuel his Headingley heroics during the Ashes are just a way to "spike book sales", according to Australia captain Tim Paine. (More Cricket News)

England all-rounder Stokes played a knock for the ages in the third Ashes Test to salvage an unlikely victory after the hosts were bowled out for 67 in the first innings, delaying Australia's retaining of the urn until the fourth match at Old Trafford.

Recalling the events of the day in his new book 'On Fire', Stokes suggested some choice words from Warner, playing a first Test series after being banned for his role in the Newlands ball-tampering scandal, focused his mind.

But Paine believes Stokes' version of events is merely a ploy to shift books off the shelves.

"I was obviously standing next to David the whole time and you are allowed to talk on the cricket field," Paine said.

"But by no means was he abusing him or sledging him. It just seems to be a common trend in England that they like to use Davey's name to spike book sales. So good luck to them."

In the book, Stokes claimed he would have accepted sledging from any other player.

"I had extra personal motivation due to some things that were said to me out on the field on the evening of day three when I was trying to get through to stumps," Stokes wrote.

"A few of the Aussies were being quite chirpy, but in particular David Warner seemed to have his heart set on disrupting me.

"He just wouldn't shut up for most of my time out there. I could accept it from just about any other opponent. Truly. Not from him, though.

"The changed man he was adamant he'd become, the one that hardly said boo to a goose and even went as far as claiming he had been re-nicknamed 'Humble' by his Australia team-mates, had disappeared.

"Maybe his lack of form in his new guise had persuaded him that he needed to get the bull back?"

However, Paine said Warner deserved credit for the way he dealt with the taunts from the home crowd in England.

"I was standing right next to him, I had absolutely no issue," Paine added. "The way David handled himself during the Ashes was excellent.

"Particularly given the fact he wasn't scoring a hell of a lot of runs and I'm pretty sure he was on the end of a fair bit himself on and off the field in England.

"So, I thought he did a great job of handling that and held himself really well throughout the series. They write books to sell and they have to get headlines to get sales."