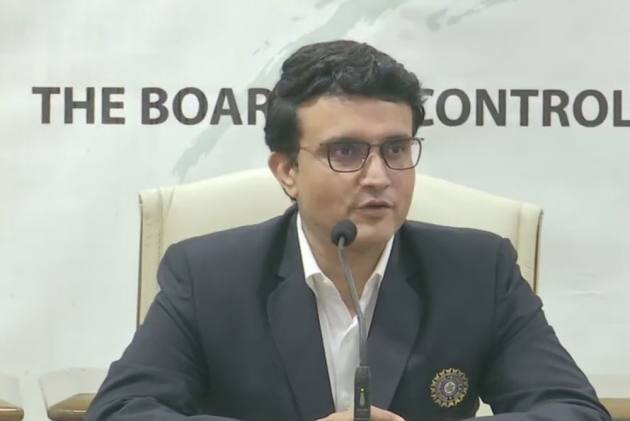 BCCI president Sourav Ganguly was on Sunday discharged from a Kolkata hospital. The former India captain underwent a fresh round of angioplasty on Thursday. (More Cricket News)

"Mr Ganguly is fine and stable. He may be discharged this morning after doctors check him and go through the medical reports. All his vital parameters are satisfactory," hospital official said Saturday. "We may release him around 11 am.

Ganguly was in the intensive care unit (ICU) on Thursday night following the angioplasty, which was conducted by a team of doctors, including noted cardiologist Dr Devi Shetty and Dr Ashwin Mehta.

He was hospitalised on Wednesday for the second time in a month due to his cardiac condition.

He had suffered a mild heart attack earlier this month and was diagnosed with Triple Vessel Disease. He had undergone an angioplasty procedure during which a stent was inserted into one of the blocked arteries.