BCCI 'Hoodwinked' Everyone By Roping In Dream11 as IPL 2020 Title Sponsors: Traders' Body

There are certain questions about Chinese company Tencent's investment in Dream11, which has just bought the title sponsorship rights for the IPL 2020, and Indian traders are not happy 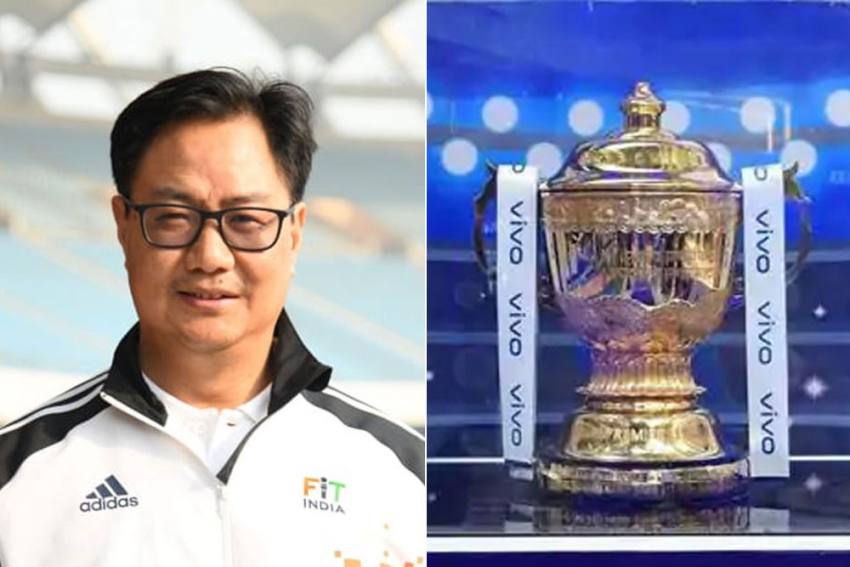 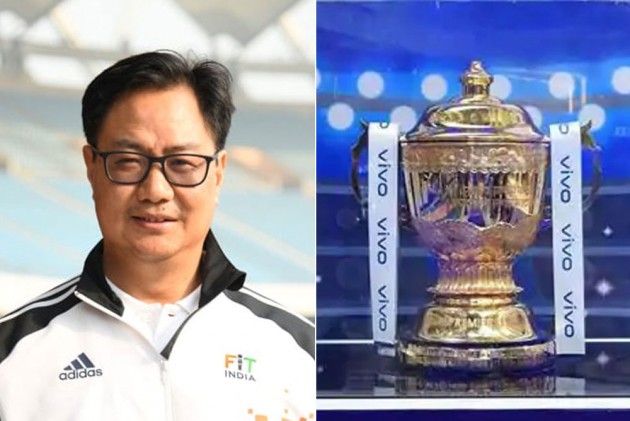 A day after lodging their protest over the selection of Dream11 as the official title sponsor of the Indian Premier League (IPL) 2020, the Confederation of All India Traders (CAIT) on Thursday wrote to Union Sports Minister Kiren Rijiju seeking "immediate intervention". (More Cricket News)

On Wednesday, the traders' body wrote to the Board of Control for Cricket in India (BCCI) raising objections over the IPL's title sponsor reportedly having stakeholders from China.

"We are deeply pained to note that now Dream 11 has been chosen as the sponsor of IPL 2020 which has Chinese company Tencent Global as one of the major stakeholders.

Hours later, the BCCI officially announced that fantasy cricket platform Dream 11 as the title sponsor of the IPL 2020, which will be held in the United Arab Emirates (UAE) in September-October.

"The sheer insensitive nature of the BCCI infact has absolutely no sympathies with the Indian soldiers and does not respect the sentiments of the Indian citizens," said the apex body which represents '7 crore traders and 40,000 Trade Associations, in the letter.

Dream11 is an Indian company founded by Jain and Bhavit Sheth. But questions were raised about Chinese company Tencent's investment in Dream11, but one of the BCCI insiders privy to the development said that it is less than 10 per cent.

Jain, while endorsing the company's Indianness, said that "being a proud homegrown Indian brand that is made in India, by Indians and exclusively for Indian sports fans"... ‘Dream11 IPL’ "perfectly defines what IPL is all about."

Urging the minister "direct the BCCI to cancel the contract awarded to Dream11," CAIT added that "this matter is of great importance to the pride and sovereignty of our nation" and the Indian cricket board should give rope in "a purely Indian company" which "is completely free from any sort of Chinese involvement".

It's worth mentioning that Chinese phone maker Vivo and the BCCI mutually agreed to suspend a Rs 440 crore-per-year deal for this season in the wake of India-China border tensions.

It left a title sponsorship void just weeks ahead of the start of the IPL 2020. But, as it turns out, a company with reported Chinese backing will once again use its name together with one of the most followed sporting events in the world.

IPL In UAE: Harbhajan Singh Not To Fly With CSK Squad