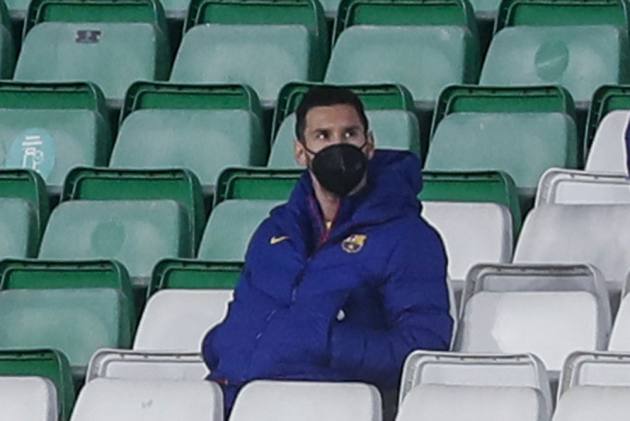 Ahead of the new season, FC Barcelona head coach Ronald Koeman has said he hopes "we can have an agreement for more years" with club icon Lionel Messi. (More Football News)

Koeman is embarking on his second campaign in charge of the Spanish giants, after guiding them to third place in La Liga and into the last 16 of the UEFA Champions League in his first.

Barca did, though, win some silverware in the form of a Copa del Rey title, beating Athletic Club 4-0 in the final.

Messi - who celebrated his first major international title when Argentina were victorious in the summer's Copa America - last week reportedly committed to staying at Camp Nou until 2026. But any agreement has not been made official.

Koeman also highlighted the importance of new signing Sergio Aguero, saying that the Argentine is "really good quality in the box."

Aguero signed a two-year-deal with the Catalan club after his Manchester City contract expired in June. He spent 10 years in Manchester, scoring 260 goals on the way to becoming City's all-time leading goalscorer.