Barcelona winger Ousmane Dembele has struggled for form and fitness over recent seasons but stepped up against Real Valladolid. 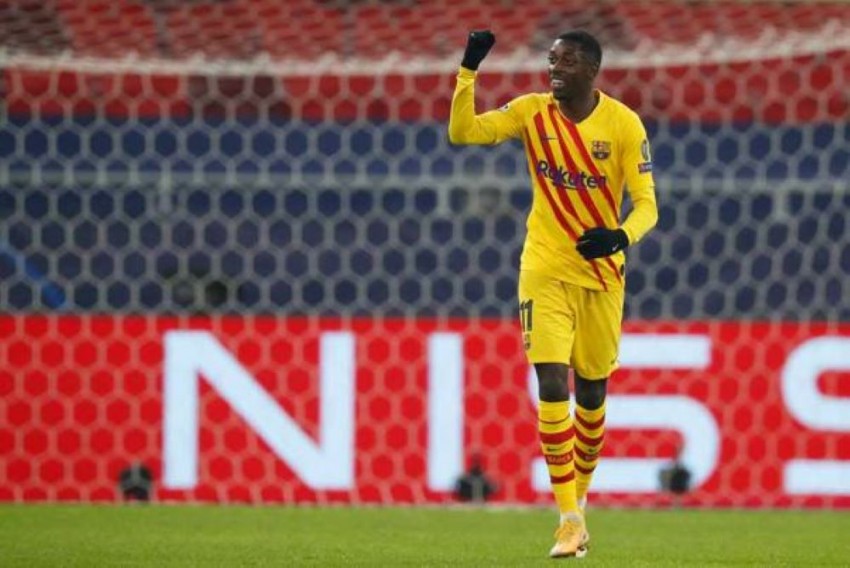 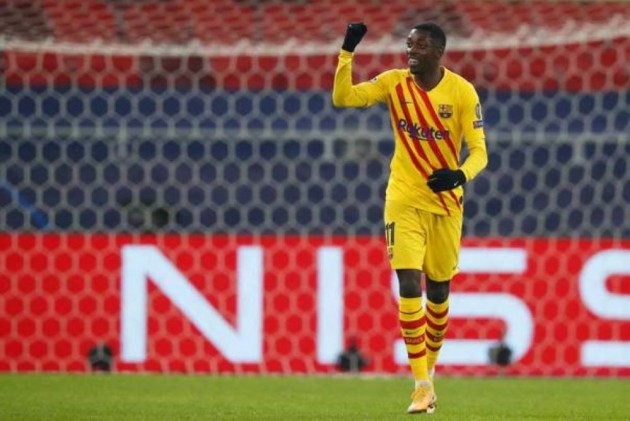 Ousmane Dembele's struggles for fitness and form at Barcelona are deservedly coming right at the perfect time, according to team-mate Clement Lenglet. (More Football News)

Barca looked set to be held to a frustrating 0-0 draw at home to Real Valladolid on Monday before Dembele volleyed a 90th-minute winner – victory closing Ronald Koeman's side to within a point of leaders Atletico Madrid with nine games of the LaLiga season remaining.

Since moving to Camp Nou from Borussia Dortmund for an initial €105million in 2017, the 23-year-old France winger has been beset by injury problems.

But Dembele has become an increasingly integral member of Koeman's team since the turn of the year, forming a fruitful attacking alliance with Lionel Messi and Antoine Griezmann.

Griezmann was substituted against Valladolid and Messi was frustrated by former team-mate Jordi Masip in the visitors' goal, leaving Dembele to step forward as the hero.

"It doesn't surprise me," Lenglet told LaLiga TV. "He couldn't play a lot of games because of injuries and now it looks like everything is calm in that respect.

"When he is physically well he's a very good dribbler, he's got two good feet, a lot of speed. He gives us a lot.

"I'm very happy for him because he's worked hard for this and he deserves it."

THIS IS THE WAY. pic.twitter.com/hAr0UeEsRS

Dembele was also involved in the game's other key moment, when Valladolid midfielder Oscar Plano was sent off for bring him down in the 79th minute.

Although Plano's challenge was unquestionably cynical, the red card came as a surprise to his team-mates.

"The red card was [decided] very quick," he said. "Ousmane took a very hard foul from behind, that's why the ref sanctioned him in that way.

"I think the card is deserved because of the foul from behind."

Next up for Barcelona is a crunch Clasico clash at Real Madrid on Saturday, with their bitter rivals two points behind them in third as an intriguing title race reaches boiling point.

"It's proved this league is very difficult. We’ve got to fight to win every game," Lenglet added.

"It's the fruit of our hard work these results. We've worked very hard in these last few months, things are going better for us but there's a long way to go."