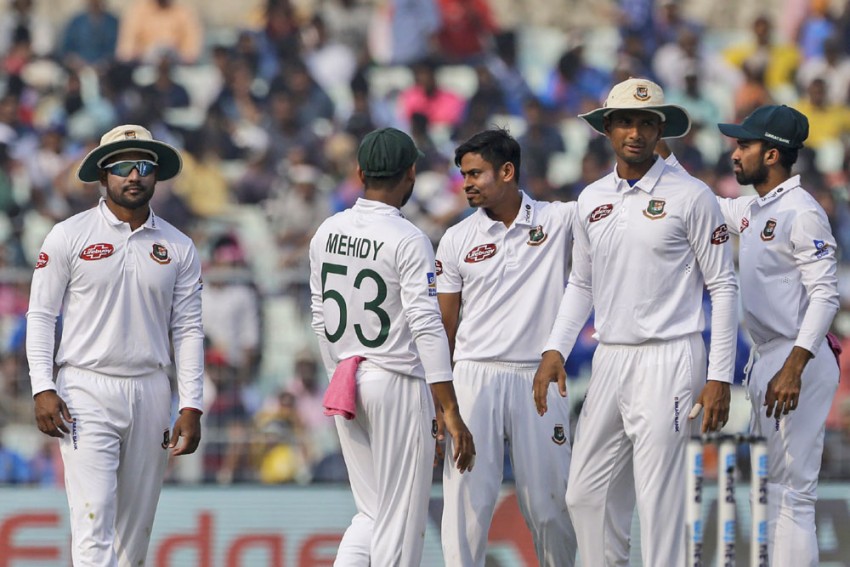 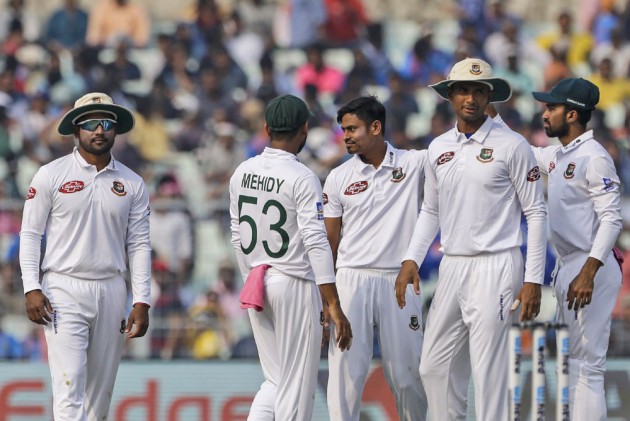 The Bangladesh Cricket Board wants the ICC to extend the World Test Championship (WTC) cycle as it does not foresee the side playing its eight recently-cancelled matches because of the COVID-19 pandemic.

The pandemic has taken a toll on the international calender with Bangladesh missing eight Tests which were part of the ICC Test Championship which was launched on August 1 last year.

The eight Tests include one away match against Pakistan in April, a two-match series against Australia in June, two Tests against New Zealand along with three against Sri Lanka.

"Unless the current ICC Test Championship cycle is extended there is no way we can play those eight Test matches in the stipulated time frame of the first cycle," BCB cricket operations chairman Akram Khan told Cricbuzz.

"We are looking forward to see what ICC does with the Test Championship because unless it is reshuffled there is hardly any possibility to play the eight Test matches that got cancelled," he said.

The World Test Championship (WTC) comprises nine of the 12 Test-playing nations that face off in a two-year cycle. All nations were scheduled to play six Test series - three at home and three away but not all will play the same number of Tests.

Each team will be able to score a maximum of 120 points from each series and the two teams with the most points at the end of the league stage will contest the final next June. A total of 72 Tests were supposed to be played between July, 2019 and March 31, 2021.

BCB chief executive Nizamuddin Chowdhury also said there will be little scope to play those cancelled Tests if the ICC Test final is held on schedule next year.

"If the Test Championship final match happens on schedule that is in next June then the fate of these matches (eight Tests) is very slim because it means there is no possibility of these Test matches because we have no space left to play these matches by next June," said Nizamuddin.

"But if the Test Championship final date gets extended, then maybe there will be a chance but even after the extension, even if there is an opportunity, it will have an impact on other schedules as well because we have a compact schedule until 2023," he said.

India is currently at the top of the World Test Championship standings, followed by Australia.