Home  »  Website  »  Sports  »  Aymeric Laporte Injury A Blow But Manchester City Have To Deal With It: Kevin De Bruyne

Aymeric Laporte Injury A Blow But Manchester City Have To Deal With It: Kevin De Bruyne

Manchester City centre-back Aymeric Laporte was hurt in the win over Brighton and Hove Albion, much to Kevin De Bruyne's disappointment. 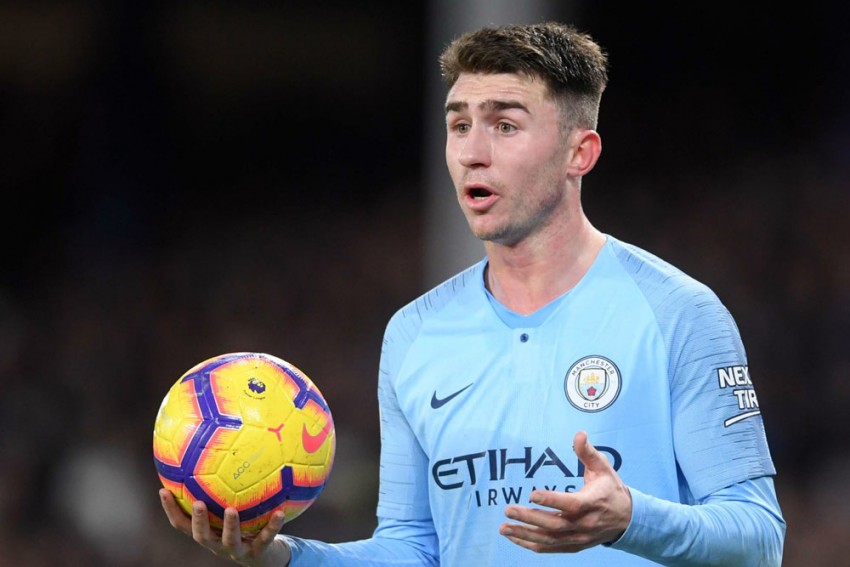 Aymeric Laporte was carried off on a stretcher during Saturday's 4-0 Premier League win at home to Brighton and Hove Albion.
Getty Images
Omnisport September 01, 2019 00:00 IST Aymeric Laporte Injury A Blow But Manchester City Have To Deal With It: Kevin De Bruyne 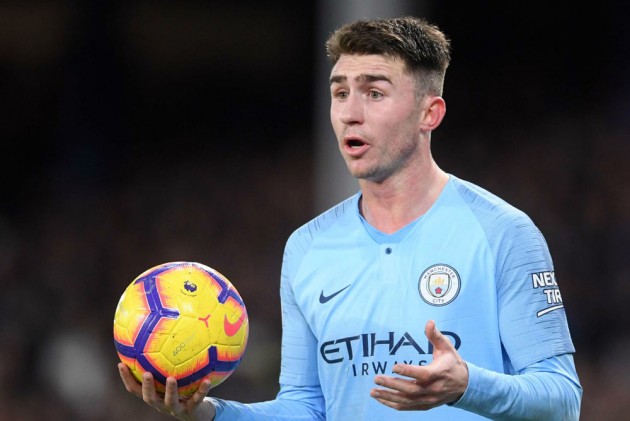 Kevin De Bruyne accepts it will be a blow for Manchester City if Aymeric Laporte's knee injury is serious.

The defender was carried off on a stretcher during Saturday's 4-0 Premier League win at home to Brighton and Hove Albion after hurting his right knee in a challenge with Adam Webster.

Laporte was booked for the tackle to add insult to injury, with City boss Pep Guardiola saying after the game the centre-back "does not look good".

The 25-year-old has already been replaced in the France squad by Barcelona's Samuel Umtiti for upcoming Euro 2020 qualifiers against Albania and Andorra having received a long-awaited call-up by Didier Deschamps this week.

Fernandinho filled in for City against Brighton but Guardiola's options are limited after no central defenders were signed following the departure of club captain Vincent Kompany at the end of 2018-19.

John Stones has been restricted to one league appearance although the England defender could return to club action following the international break.

City are already without Leroy Sane after the winger damaged his anterior cruciate ligament, and De Bruyne hopes Laporte is not set for a similarly lengthy lay-off – although he insists they must be ready to cope.

"It's always a shame when people get injured," said De Bruyne. "It's not nice for the team or for the person when you are away for long.

"We already have Leroy [unavailable] so if Aymeric is out for a couple of months it's a blow for us. But on the other hand, we have to deal with it.

"We lost Vinnie already but it gives possibilities to other people and hopefully John [Stones] will be back soon and hopefully we will be okay."

Back at the Etihad with a bang!

De Bruyne scored a second-minute opener for City against Brighton as the champions recorded their first home league win of the season.

The Belgium international, who only scored twice in the Premier League in an injury-hit 2018-19, never doubted he would be able to regain top form.

"Last year was last year," added the influential playmaker. "I've started the season really well and I feel okay and the team is doing good.

"We've just played four games and there's still 65 to go in all competitions. It's a hard season, we need everybody.

"I'm happy with the way I've come back, but that was never in doubt."