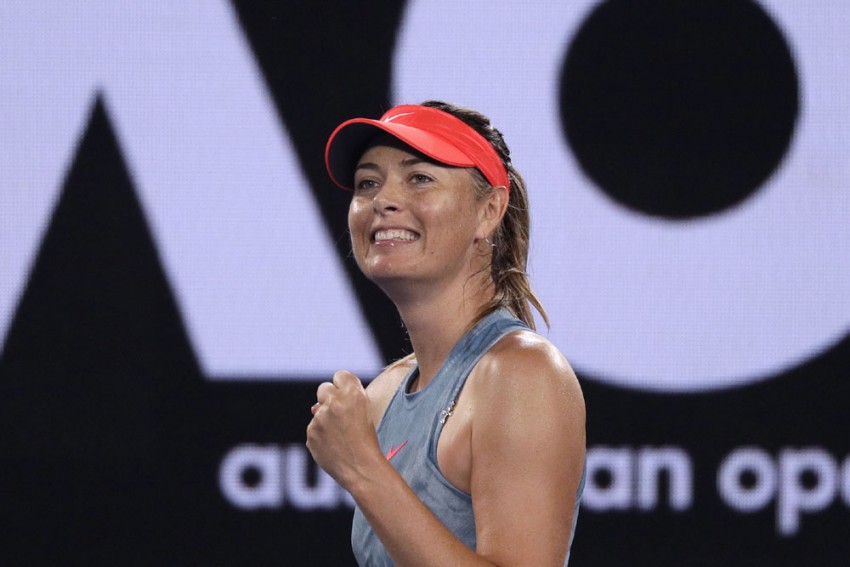 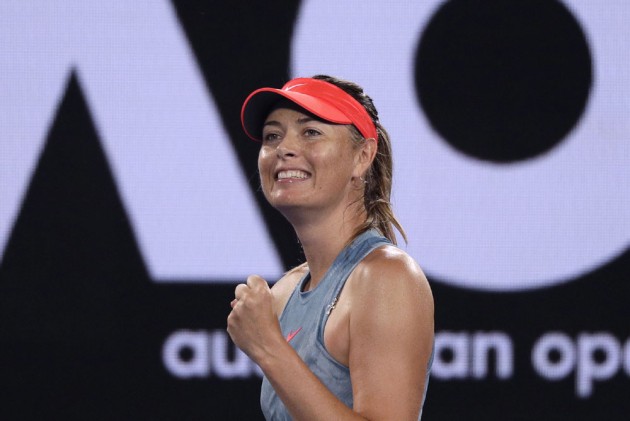 Coming into the match, the 31-year-old only conceded three games at Melbourne Park. But she was forced to dig deep in the third-round match against the 28-year-old Dane.

In an intense clash, Wozniacki drew the first blood by breaking Sharapova in the fourth game. But the world number three lost her serves in the seventh and ninth games to concede the first set. The opening set also witnessed a 15-point battle for the very first point of the match with the Dane saving three break points.

In the second set, Wozniacki broke Sharapova twice in the second and tenth games despite facing a break of her own in the fifth game to force the decider.

Sharapova, who won the title in 2008 and played the final a further three times, took the third set after breaking her rival twice, in the seventh and ninth games.

They had previously met 10 times, with the Russian leading 6-4. Their most recent clash was in 2015, when Sharapova was still at her peak and the Dane was yet to win her coveted maiden Slam, which she has credited with boosting her confidence.

There is no love lost between the pair.

Wozniacki questioned the way the WTA handled Sharapova's return from her drugs ban in 2017 and was furious when she was bumped from the show court in favour of the Russian at that year's US Open.

It prompted a withering response from Sharapova after Wozniacki's elimination:

"I'm in the fourth round. I don't know where she is." Their meeting promises to be the standout match in the first week of the women's draw.

"It's a tough third round but I've set up the challenge and I'm willing to take it," Sharapova said.

In the next round, Sharapova will meet home favourite Ashleigh Barty, who defeated Greek Maria Sakkari 7-5, 6-1.