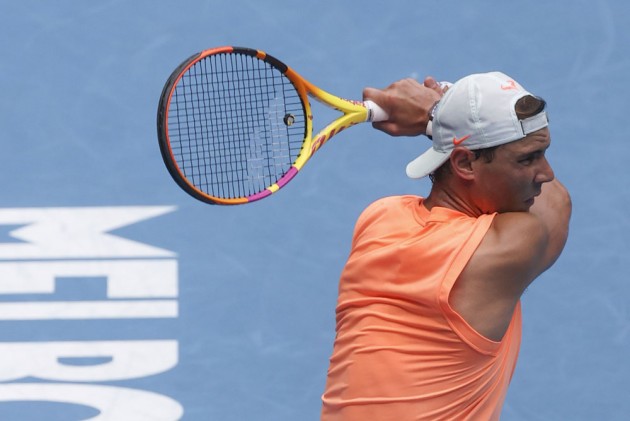 The 109th edition of the Australian Open will finally start on February 8 in the backdrop of the COVID-19 pandemic. The season's opening Grand Slam tournament was originally scheduled for 18–31 January, but was postponed by three weeks. (More Tennis News)

Novak Djokovic and Sofia Kenin are the defending champions in men's and women's singles respectively. Easy as it is to assemble a list of significant story lines — from Rafael Nadal's bid for a men's-record 21st Grand Slam singles trophy to Serena Williams' try for her 24th, from Djokovic's attempt to win a third consecutive title at Melbourne Park to Kenin's defense of her first major championship, and so on — nothing hangs over the upcoming two weeks quite like questions involving the coronavirus.

But the focus will be surely on the on-court action, and here's how fans can watch the tennis spectacle:

Live streaming will be available on SonyLiv.

SPSN in a statement said that, "it will bring the best action from Melbourne Park and provide in-depth insights from the tournament on their studio show, Extraaa Serve. Former tennis players like Somdev Devvarman, Gaurav Natekar, Purav Raja and Enrico Piperno are all set to feature as expert panelists on Extraaa Serve while Manish Batavia, Gaurav Natekar and Atish Thukral will provide the Hindi commentary for the tournament on Sony Ten 3 channels."

SPSN have also "launched their campaign ‘The Greats Are Back’". The campaign, the statement said, "revolves around the premise that the greatest tennis players would make one of the biggest comebacks in Tennis history in Australia after a global setback faced due to the pandemic."