Nishikori will play the winner of world number one the favourite Novak Djokovic and the 15th seed Russian Daniil Medvedev. 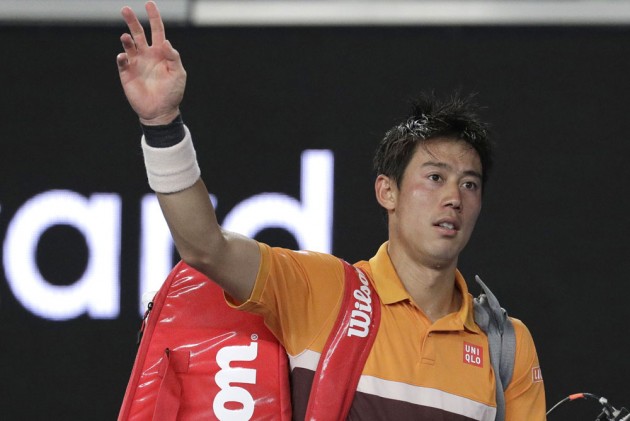 Nishikori, seeded eighth in the season-opening Grand Slam tournament, was lost the opening set 6(8)-7 in tie-breaker which one hour 18 minutes after both broke each other twice.

The 29-year-old then lost the serve in the third game and found himself trailing 0-2. But he produced one of the greatest fightbacks of his career by winning the next three sets, including two tie-breakers.

Reviving the match, Nishikori won the next set 7-(4)6 which lasted one hour and eight minutes. He then took the fourth set to force a decider. He broke Carreno-Busta in the very-first game of the set, before his own in the fourth. But he took the advantage with a break in the next game, before closing it out on serve, 6-4.

Both the players suffered a break of serve each, but only to prolong the fight. In the fifth-set tie-breaker, Nishikori won 10-8 to set-up a quarter-final date with the winner of world number one the favourite Novak Djokovic and the 15th seed Russian Daniil Medvedev.