Divij Sharan and Artem Sitak got the better of the Portuguese-Spanish duo of Pablo Carreno Busta and Joao Sousa 6-4 7-5 in a thrilling one hour, 28 minutes Australian Open encounter. 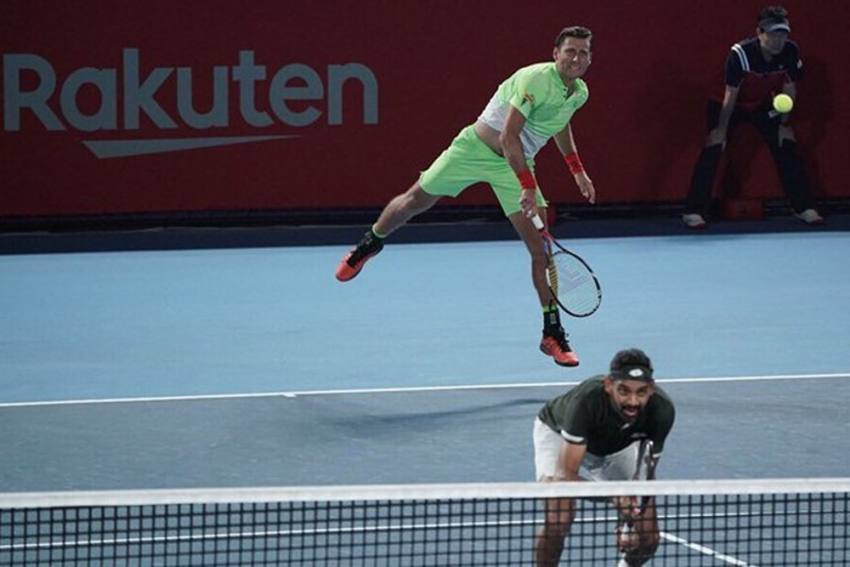 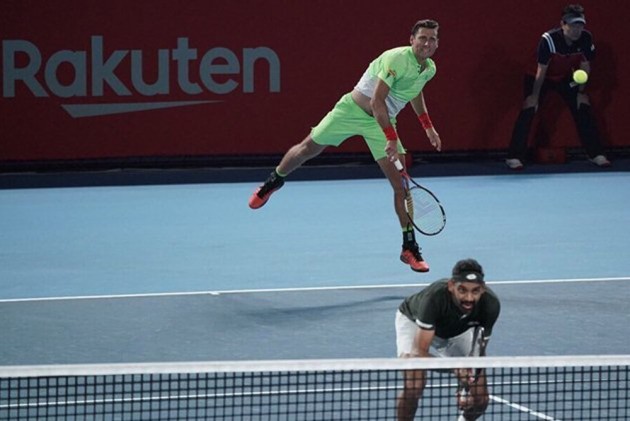 India's Divij Sharan and his New Zealand partner Artem Sitak progressed to the second round men's doubles event but Rohan Bopanna was knocked out of the Australian Open on Wednesday.

Sharan and Sitak got the better of the Portuguese-Spanish duo of Pablo Carreno Busta and Joao Sousa 6-4 7-5 in a thrilling one hour, 28 minutes encounter.

The pair will next face the winner of the first-round match between 10th seeds Mate Pavic-Bruno Soares and Ben Molachlan-Luke Bambridge.

Partnering Yasutaka Uchiyama of Japan, Bopanna went down to USA's Bryan brothers, Bob and Mike, 1-6 6-3 3-6 in a hard-fought one hour, 17 minutes contest.

However, it is not the end of the road for Bopanna. The 39-year-old will partner with comeback star Sania Mirza in the mixed doubles event.

On Tuesday, India's top-ranked tennis player Prajnesh Gunneswaran missed out on a chance to play against world number two Novak Djokovic after crashing out in the men's singles opening round.