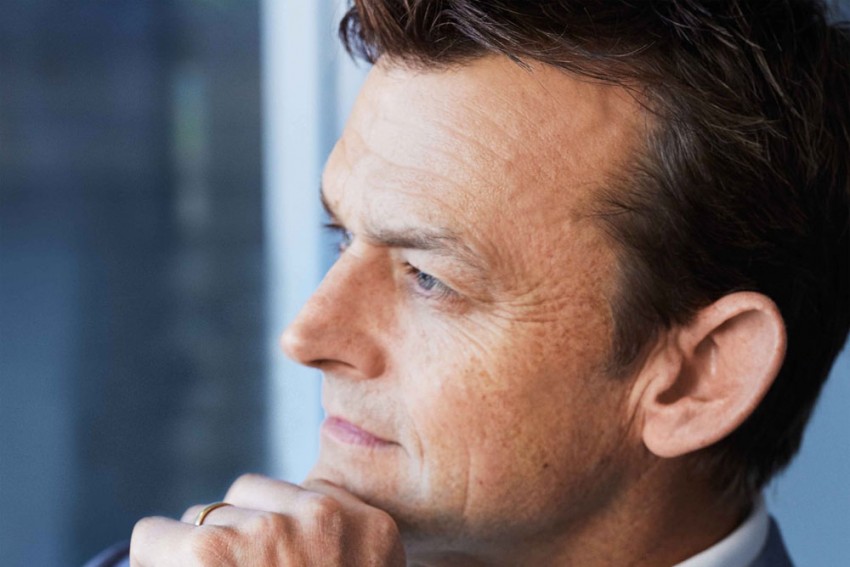 Adam Gilchrist said Cricket Australia, in the course of the whole episode, missed out on an opportunity to make a strong statement.
Courtesy: Twitter (@gilly381)
PTI 2021-05-17T21:35:17+05:30 Australia Should Have Probed Ball-tampering Scandal Properly: Adam Gilchrist 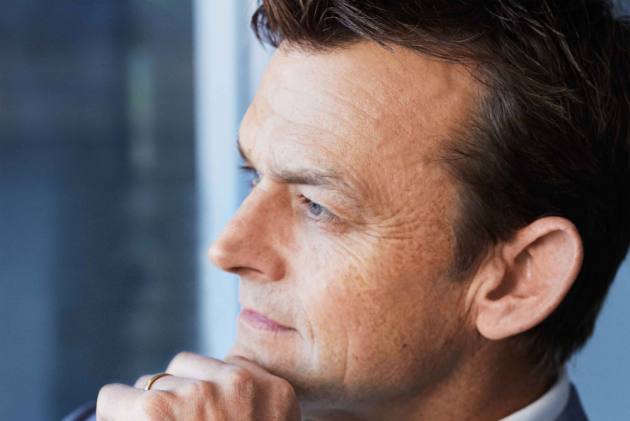 The legendary Adam Gilchrist has said Cricket Australia (CA) did not carry out a thorough investigation into the 2018 Sandpaper Gate by refusing to go deeper into the problem of ball-tampering. (More Cricket News)

The former dashing wicketkeeper-batsman said CA, in the course of the whole episode, missed out on an opportunity to make a strong statement.

"There was an opportunity for CA if they were going to make such a strong statement they needed to do a more thorough investigation to work out where the root of the problem was," Gilchrist was quoted as saying on SEN Radio.

"Anyone would be naive to think people were not aware with what was going on about ball maintenance. I don't think Cricket Australia wanted to go there. They did not want to go any deeper than that superficial example of ball-tampering."

The ball-tampering fiasco in South Africa had led to a review of Australia's win-at-all-cost team culture besides one-year ban on then captain Steve Smith, his deputy David Warner and a nine-month suspension for Cameron Bancroft.

Bancroft's recent statement on the infamous episode has once again brought the ball-tampering issue under the spotlight.

During an interview, Bancroft had hinted that bowlers might have known about the plot that made him and two others -- Smith and Warner -- pay a huge price.

The 49-year-old Gilchrist knows ball-tampering in world cricket has been going on for long but CA never bothered to go deep into the issue.

"They did not investigate to see whether it was systemic, had that been going on and on and on. Around the cricketing globe it was widely accepted a lot of teams were doing it.

"You haven't seen any reverse swing since that incident as a general statement across world cricket. Very minimal reverse swing.

"The positive that has come out with that punishment is it seems to have been eradicated from the game because it was getting out of control around the entire cricket world, not just the Australian cricket team," Gilchrist said.

"They (CA) did not want to go any deeper than that superficial example of ball-tampering."

CA has said that it was open to a re-investigation into the incident in the wake of Bancroft's recent remarks.