Australia Set To Play Test Against Afghanistan Ahead Of Ashes Series 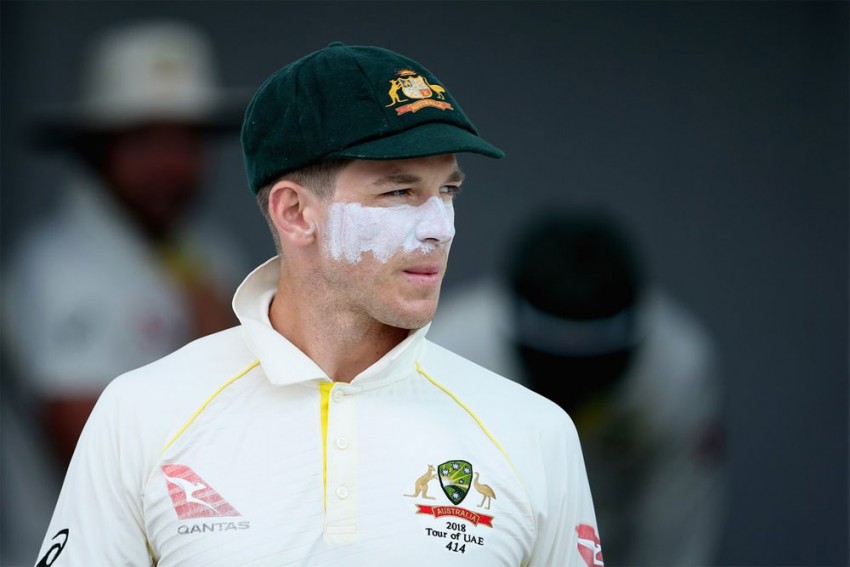 Australia is set to host Afghanistan in a cricket test match for the first time before taking on England in the Ashes series starting in December.  (More Cricket News)

The Australian men's team starts its six-test southern summer in the one-off test against Afghanistan at Hobart from Nov. 27.

The Australians will start their Ashes defense at the Gabba in Brisbane from Dec. 8-12 and, after a three-day break, continue with a day-night test in Adelaide.

The Ashes series will continue in Melbourne for the Boxing Day test and Sydney for the New Year's test and conclude with the fifth test in Perth from Jan. 14-18.

Australia's test captain Tim Paine said a lack of long-format cricket ahead of the Ashes was not a concern for his team.

“That's part-and-parcel for us, you've got to be adaptable," Paine said, indicating that Australia would aim to field a full-strength team against Afghanistan.

The Afghans have had three wins and three losses in its six test matches since becoming a full member of the International Cricket Council in 2018.

The test series will come after the ICC's Twenty20 World Cup, which is scheduled to be played in India in October and November but is likely to be shifted to the United Arab Emirates because of the COVID-19 pandemic.

The tests will be followed by limited-overs series against New Zealand and Sri Lanka.