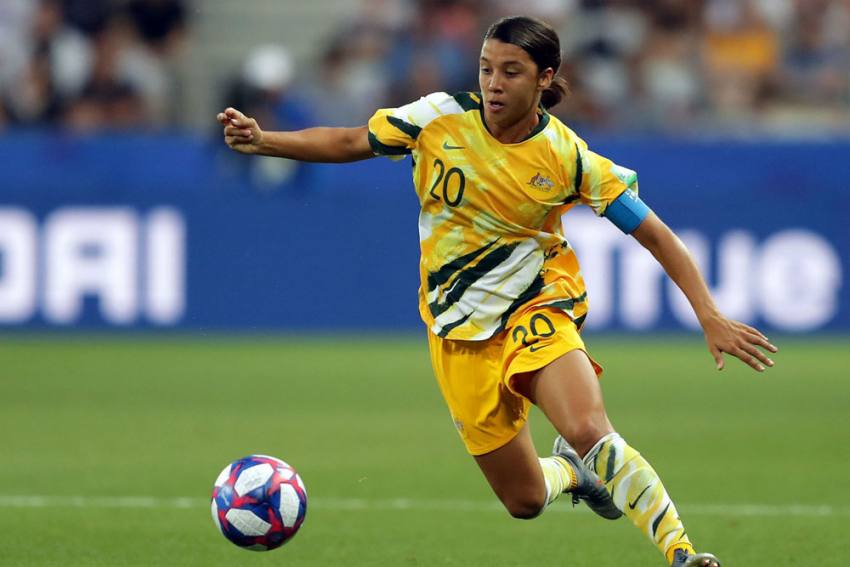 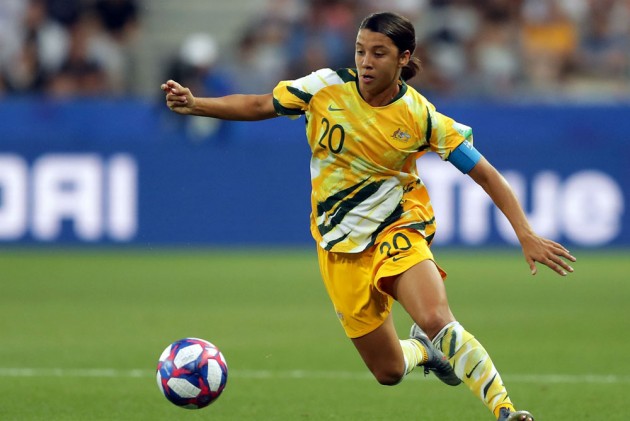 Australia and New Zealand have come together to submit a bid to co-host the 2023 FIFA Women's World Cup.

The move was made with FIFA expanding the tournament from 24 teams to 32 in 2023.

"As trusted members of FIFA, FFA and NZF are committed to hosting an excellent Women's World Cup that delivers real benefits for the game not only during tournament time, but in the lead up to the competition and afterwards," FFA chairman Chris Nikou said in a statement.

"The decision to host the FIFA Women’s World Cup in 2023 in Australia and New Zealand, two leading nations in the promotion of women's football and gender equality, will accelerate the game at both the grassroots and professional levels, lighting a path for future generations of footballers, administrators, and fans in Asia-Pacific."

Australia & New Zealand are joining forces and bidding to co-host the 2023 @FIFAWWC. pic.twitter.com/e2BeIH8BFw

NZF president Johanna Wood said: "NZF and FFA are excited to be joining together 'As One' to bid for the FIFA Women's World Cup 2023. The opportunity to partner, across not just member association boundaries but also confederation boundaries, represents a new level of cooperation for football.

"I would like to thank the team who have worked tirelessly to get our submission together which is no mean feat but, more importantly, demonstrates the strong relationship between our two nations and member associations."

Argentina, Brazil, Colombia, Japan and South Korea, potentially alongside North Korea, are also set to bid to host the tournament.