Shubman Gill looked in good nick as he along with Mayank Agarwal honed his skills at the nets, indicating that the duo could be the opening combination for the second Test 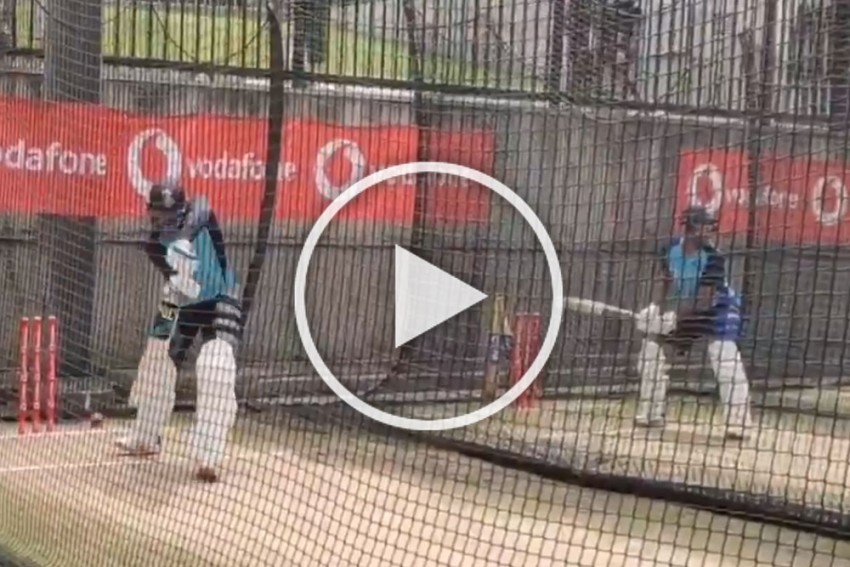 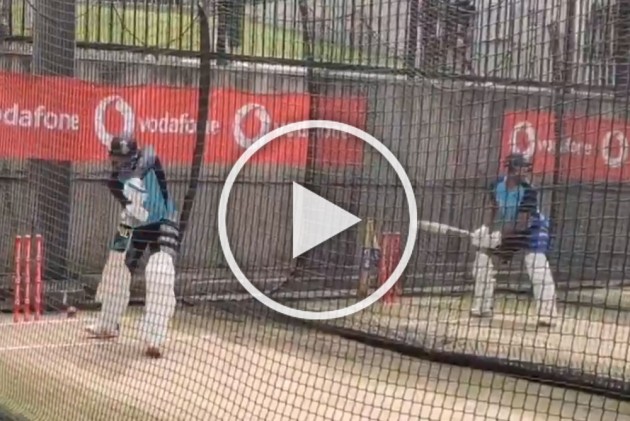 Determined to leave behind the embarrassing defeat in the series-opener, the Indian team, under stand-in skipper Ajinkya Rahane, switched its focus to red-ball cricket on Wednesday with Shubman Gill and others grinding it out during a net session ahead of Boxing Day Test.

Gill, who was not considered for the opening Test despite scoring 43 and 65 in the pink-ball warm-up match, looked in good nick as he along with Mayank Agarwal honed his skills at the nets, indicating that the duo could be the opening combination for the second Test.

The 21-year-old Gill also opens for Punjab in the Ranji Trophy and could be favoured over struggling Prithvi Shaw, who returned with scores of 0 and 4 in the two innings at Adelaide.

KL Rahul, who received the backing from the legendary Sunil Gavaskar for the opening slot, too had a long stint at the nets.

Also back at the nets was spin all-rounder Ravindra Jadeja, who had missed the first Test due to concussion.

Jadeja went for an hour-long spell at the nets during which he bowled to his Saurashtra teammate Cheteshwar Pujara. He again returned for a second stint later, an indication that he could be included in the playing XI for the Boxing Day Test.

India were bowled out for their lowest-ever score of 36 in their second innings in the eight-wicket loss to Australia in the pink-ball Test.

With skipper Virat Kohli returning home for the birth of his first child, Rahane will now have to take the onus of inspiring the team to script a turnaround.

The practice session begun with head coach Ravi Shastri giving a pep talk to the team members, who stood in a circle at the MCG.

"We are in Melbourne and now as the red-ball Tests start, it is time to regroup. #TeamIndia," BCCI wrote on its twitter handle.

Shastri also had a chat with Rishabh Pant, who came out to bat at the nets ahead of Wriddhiman Saha.

Pant, who had smashed a 73-ball 103 in the warm-up, may replace Shah in second Test even though many believe the veteran wicketkeeper should be given one more chance.

With Mohammed Shami ruled out of the remainder of the series with a fractured forearm, Mohammad Siraj and Navdeep Saini were seen bowling to Rahane alongside Shardul Thakur as the trio look to stake claim for the third pacer's slot.

Batting coach Vikram Rathour, meanwhile, had a word with young Shaw, who is under tremendous pressure to retain his place in the XI after his below par show in Adelaide.

Australia Vs India Live Streaming: When And Where To Watch IND-AUS Boxing Day Test Match