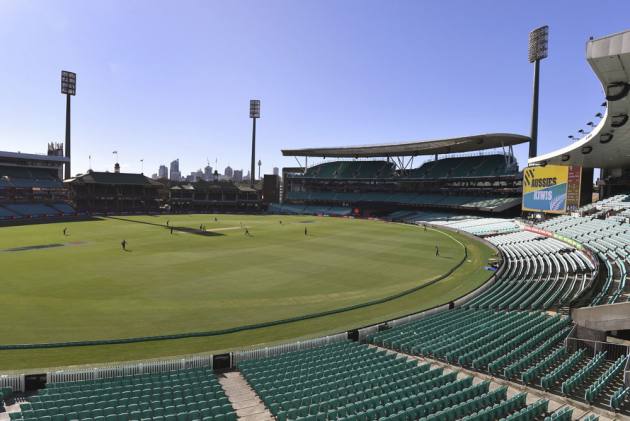 Cricket Australia has so far managed to put up a brave front, promising to host the third Test of the Border-Gavaskar Trophy against the visiting Indian national cricket team as scheduled at Sydney Cricket Ground from January 7, 2021. But the match at the iconic venue could become a victim of the COVID-19 outbreak after the greater Sydney region has been declared a hotspot.

New restrictions have been announced for the Greater Sydney area in an attempt to contain the outbreak. And residents had already been told to stay at home. The cases were found in the city's Northern Beaches area, which entered a five-day lockdown on Saturday.

According to ESPNCricinfo, the teams and media personnel got out of Adelaide in a hurry after the end of the first Test, which the Aussies have won by eight wickets, prior to the announcement of mandatory 14-day quarantine for recent visitors to greater Sydney.

Both the teams were camping in Sydney for the T20I series and warm-up matches before arriving at Adelaide for the first Test match.

On Sunday, Nick Hockley, CA's interim CEO, in a statement, said, "The third Vodafone Test is more than two-and-a-half weeks away, which provides us with time to assess the evolving public health situation on the northern beaches of Sydney.

"We have made no changes to our schedule and our preference remains to play the match at the Sydney Cricket Ground."

Cricket officials were put on high alert last week after an outbreak of the virus in the northern beaches in Sydney. And CA could contemplate swapping the last two Test matches.

"According to CA, the leading option was still to play the match from January 7 to 11 in Sydney but if not, swapping the third and fourth Tests between Sydney and Brisbane was the top alternative," a report in 'Sydney Morning Herald' said. "That would leave the SCG Test being the fourth of the series, played from January 15-19."

With cases growing, star Australia opener David Warner and pacer Sean Abbott -- both recovering from injuries -- were on Saturday flown from Sydney to Melbourne, which will host the Boxing day Test from December 26.

According to the report, an alternate plan would be to host both the second and third Tests in Melbourne.

"Hosting the next two Tests in Melbourne, where the series will resume on Boxing Day after Australia took a 1-0 lead in Adelaide, is another option and the appeal of that for administrators and broadcasters it would require less movement," the report said.

On Saturday, the Sydney to Hobart yacht race was cancelled for the first time in 76 years.