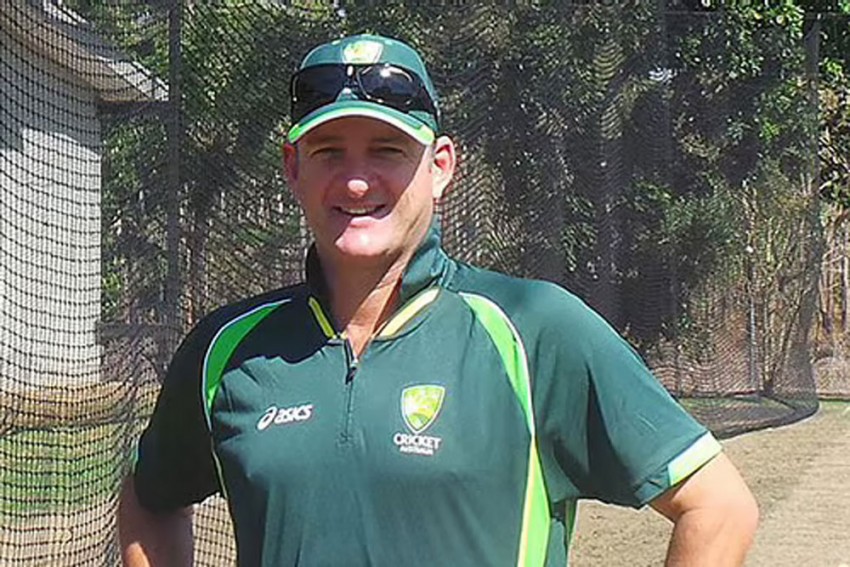 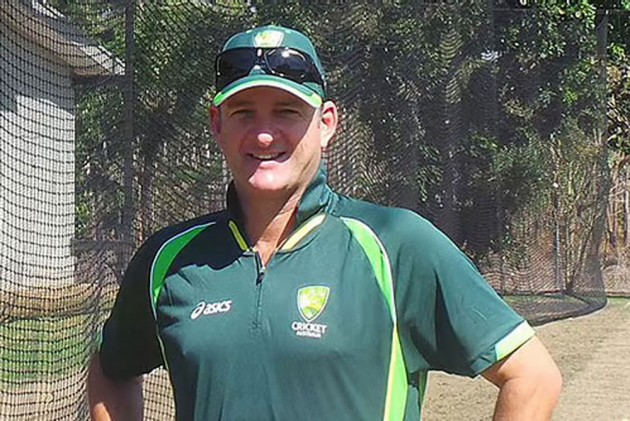 The Indian cricket team has "no hope" of making a comeback after the humiliation in Adelaide and will suffer a 4-0 whitewash in the four-match Test series against Australia, feels former batsman Mark Waugh.

India were bundled out for their lowest-ever Test score of 36 in their second innings as Australia claimed an eight-wicket win in the pink-ball Test to take a 1-0 lead in the series.

Asked if India could bounce back after losing the first Test, Waugh said: "No hope, no hope.

"I thought Adelaide was the Test that they could win on paper and with Virat Kohli here for just the one Test. I thought the conditions would suit them.

"I just can't see how they can bounce back (after) Australia whitewashed them on the third day. So 'no' is the answer – four-nil to Australia," he said on Fox Cricket.

Former Australia wicketkeeper Brad Haddin too had said the opening day/night Test was India's best chance in the ongoing series and it will be very difficult for the visitors to script a turnaround.

The second Test begins in Melbourne on December 26.