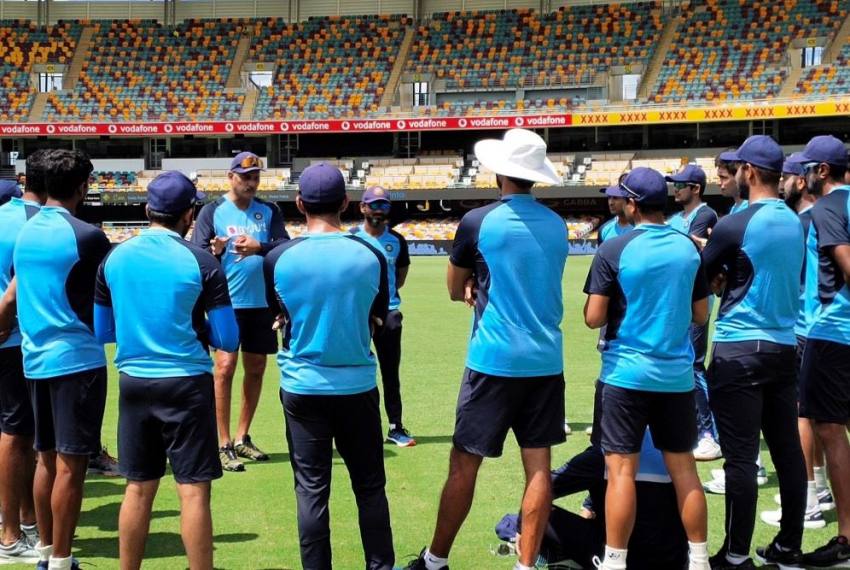 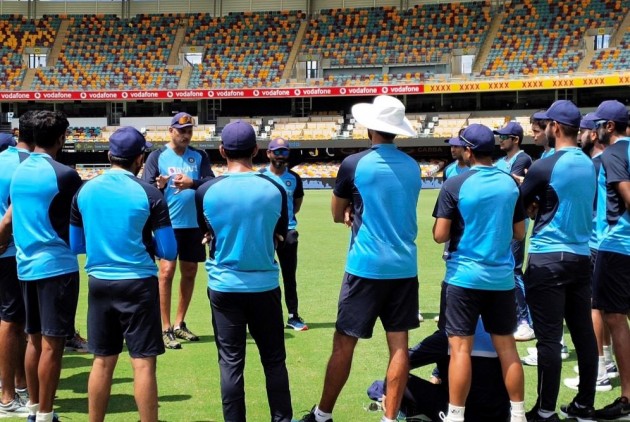 India team started the preparations for the fourth Test match in the right earnest in Brisbane on Wednesday. 3rd Test Report | Scorecard | News

India's arrival in Brisbane has been far from smooth. The Indian cricket team upon arrival learnt that it was lodged at a hotel which "lacked basic facilities", prompting an intervention from the BCCI top brass. 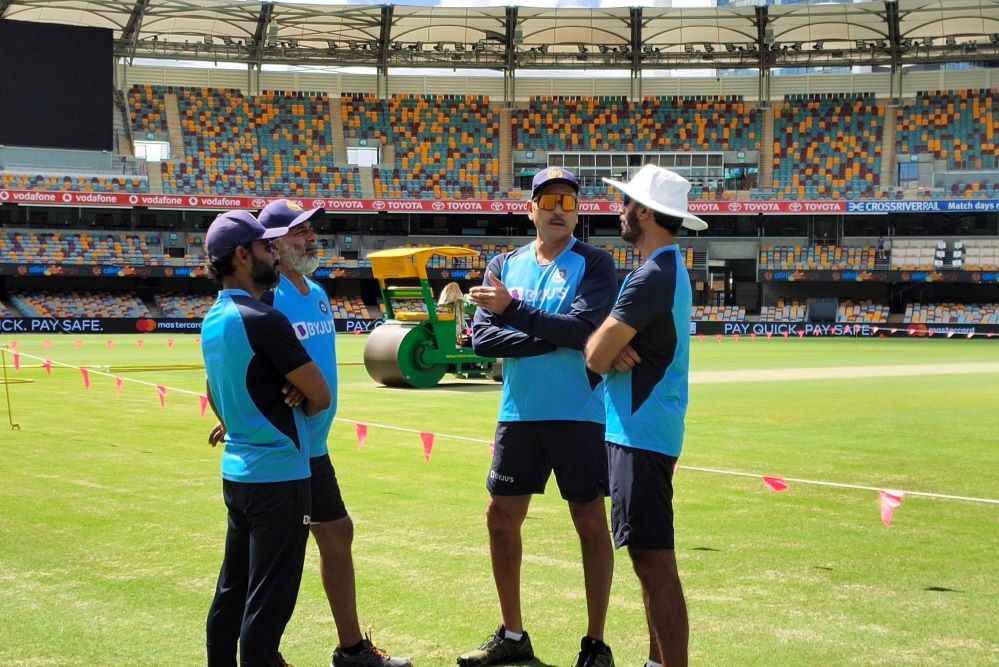 On Wednesday, coach Ravi Shastri, who was keeping a tab on the proceedings, addressed the team huddle. The likes of Rohit Sharma, Shubman Gill, skipper Ajinkya Rahane and others were seen in their training kits.

"After an epic fightback in Sydney, it is time to regroup. We have begun our preparations for the final Test at the Gabba! #TeamIndia #AUSvIND," BCCI captioned the photos.

Chinaman bowler Kuldeep Yadav was seen bowling at the nets and there is a chance that he could be picked for the match.

How is that from @imkuldeep18.ðÂÂÂÂÂÂÂÂÂÂÂÂ¯

Jasprit Bumrah, who has been ruled out of the last Test with an abdominal strain, was with the team.  Bumrah was seen having discussion with Shardul Thakur and bowling coach Arun. 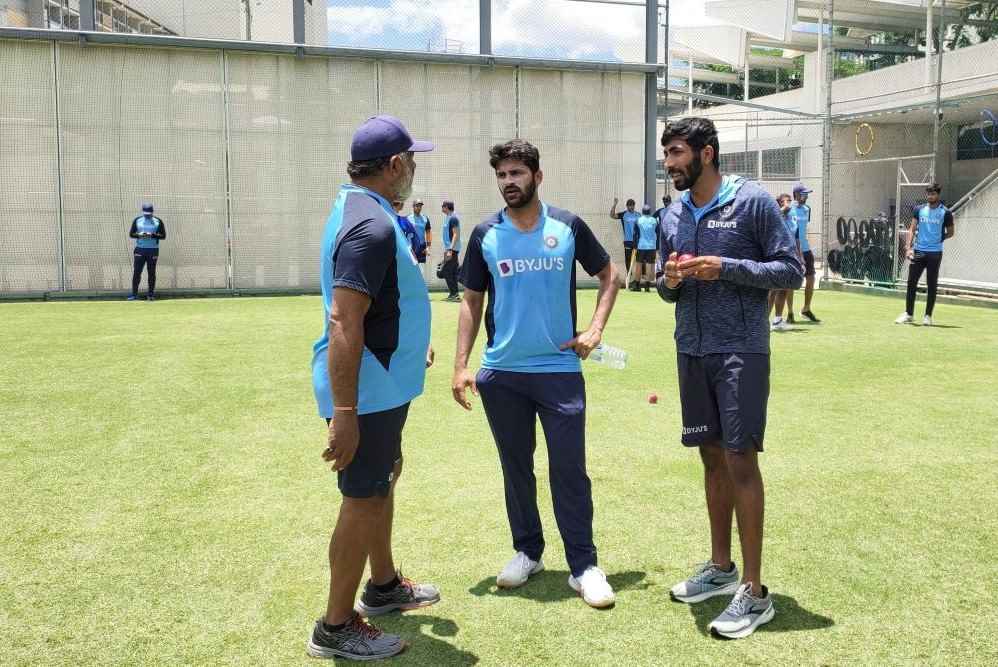 India are likely to without Ravichandran Ashwin, who injured his back, Hanuma Vihari and also Ravindra Jadeja.

Jadeja underwent a surgery for his broken thumb, while Vihari injured his hamstring.
Australia are also waiting for the update on Will Pucovski's injury.