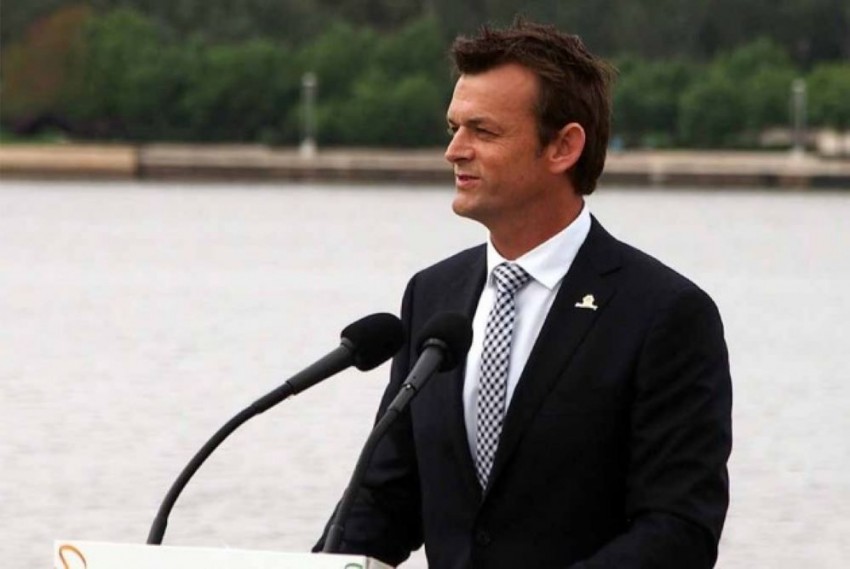 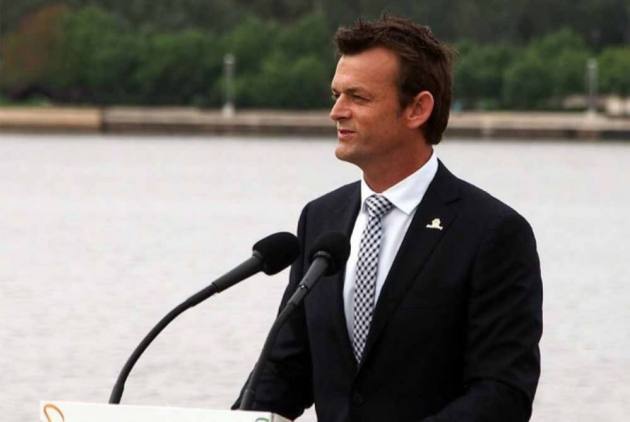 India's resilience cannot be questioned but the visitors need to find out the reason behind the spate of injuries that have plagued them during the four-Test series, feels former Australia wicketkeeper batsman Adam Gilchrist.

The Indian team has turned into a mini-hospital with multiple players nursing injuries so much so that it became difficult to field a fit playing XI for the fourth Test which began on Friday.

"It's just been extraordinary the adversity they have faced on this tour. They'll need to work out why there have been so many injuries," Gilchrist told 'foxsports.com.au'.

"A few have been inflicted by the Australian pace attack, but the soft tissue injuries – they'll need to assess why they came about and whether it was something in or out of their control," Gilchrist added.

However, despite their bruised and battered bodies, Indian players have ensured that the series stands at 1-1 going into the final Test after pulling off a memorable draw in the third Test.

Gilchrist, who played 96 Tests between 1999 and 2008, amassing 5570 runs at an avearge of 47.60, lauded India for the fightback and determination showed by the team in the face of adversity.

"But you can't question their resilience and their willingness to stay in the fight and not lie down," the 49-year-old said.

"There have been plenty of talented touring teams across all nations that have been here and succumbed to Test cricket in this country. It's amazing that they've got to the Gabba well and truly in the series with a chance to win it."

Former Australia opener Mark Waugh, meanwhile, was critical of Matthew Wade for throwing his wicket away once again after getting a start.

Wade had lost his wicket while going after Indian spinners in the second and third Test. On Friday, he perished while trying to pull debutant T Natarajan from outside off-stump.

"They're very loose dismissals for a Test match batsman. He's actually looked quite good this series, Matthew Wade. but you can't really keep getting out to those sort of shots for a No.5 Test match batsman," Waugh said.

"He's going to have to change his game or he's going to perish."
Australia had ended the opening day of the final Test at 274 for 5.