Australia Vs India Live Streaming: When And Where To Watch IND-AUS Boxing Day Test Match

Down 0-1 against Australia, Virat Kohli-less India enter the second Test with all sorts of troubles. Here's everything you need to know about the match - playing XIs, TV channels, online streaming, etc 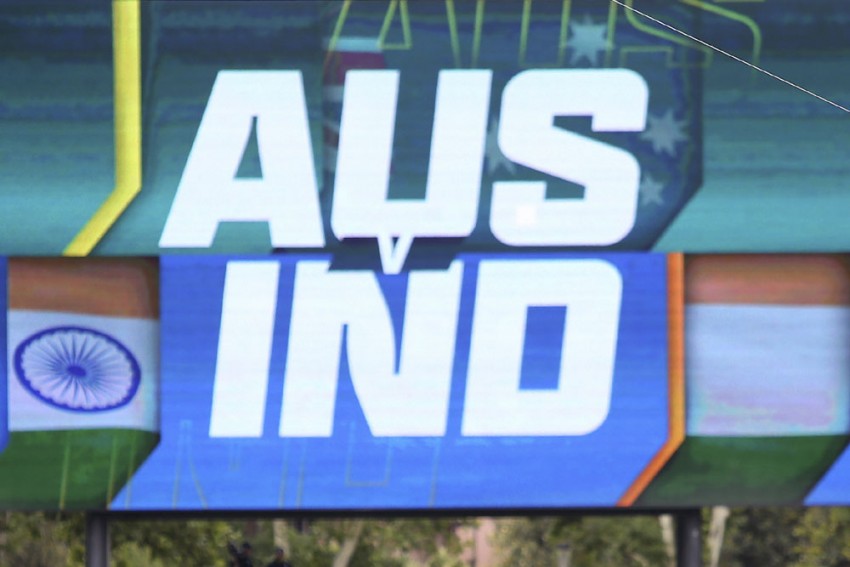 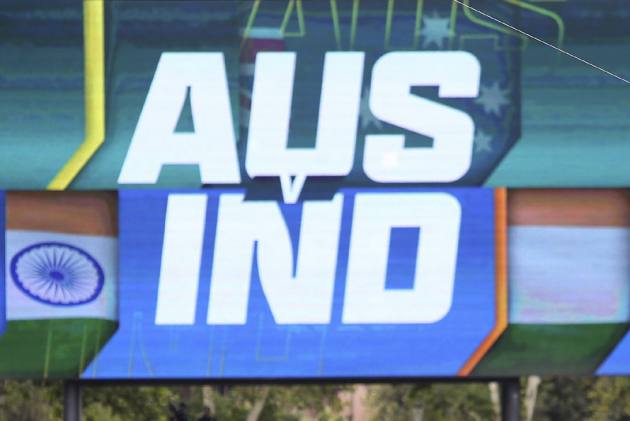 After suffering a humiliating eight-wicket defeat in the first Test, India will look to bounce back when they face Australia in the second match of the Border-Gavaskar Trophy series. India, who were folded for their lowest-ever Test score of 36 in the second innings of Adelaide day-nighter, will be without their mercurial skipper Virat Kohli. But the visitors know well enough that another defeat will surely end their chance to win back-to-back Test series Down Under. So, the onus is on India.

In Kohli's absence, Ajinkya Rahane will lead the team in their must-win game at Melbourne Cricket Ground. And the stand-in skipper is going to have a full plate. How Rahane handles the pressure will directly affect the team's morale and the fate of the series. It's a fact that Rahane has inherited a fractured team.

Besides Kohli's absence, the team will also miss the services of experienced pacer Mohammed Shami, who fractured his bowling forearm. Then there are openers issues with both Prithvi Shaw and Mayank Agarwal struggling against the Aussies pacers. And that's not all, even ever-reliable Wriddhiman Saha failed to impress with his glovework.

So, Rahane will have some massive decisions to make -- who comes in for Kohli, how to solve the opening woes...

For Australia, David Warner and Sean Abbott have been ruled out for the match, but the hosts will be more than comfortable to stick with the same XI.

Tim Paine played a captain's knock in the Adelaide and helped the Aussies scored crucial runs against a strong bowling attack in the first innings. And the bowlers! Josh Hazlewood and Pat Cummins overshadowed their pace spearhead Mitchell Starc, which will only make the left-armer more focussed and hungrier.