One of the invaders, carrying a placard denouncing India's Adani Group's coal project in Australia, reached close to the pitch 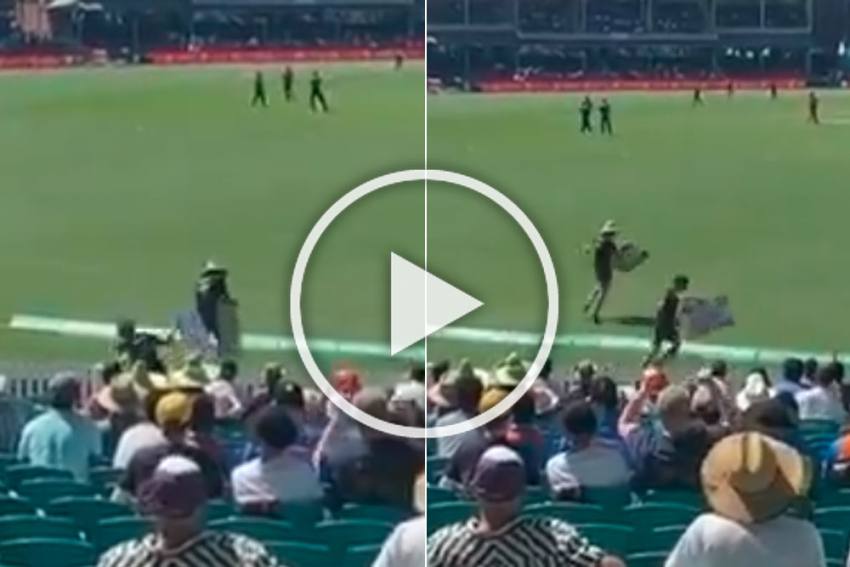 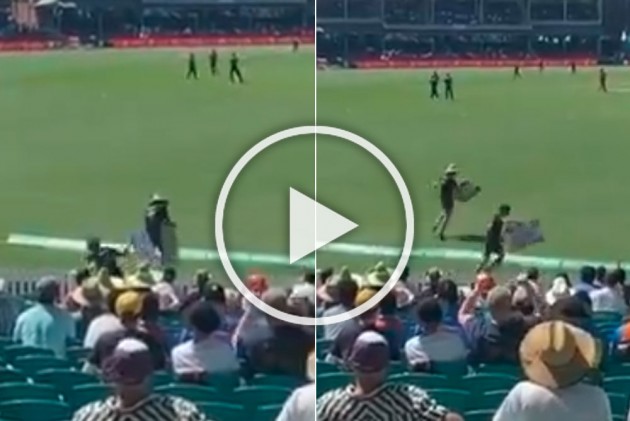 The Australia-India 2020-21 cricket series started on Friday with the first ODI match in Sydney on Friday. But the keenly-awaited match was almost stopped after protesters invaded the iconic at Sydney Cricket Ground. (More Cricket News)

In a security breach, two protesters made their way into the field of play before being escorted out. One of the invaders, carrying a placard denouncing India's Adani Group's coal project in Australia, reached close to the pitch just before pacer Navdeep Saini was getting ready to bowl the sixth over of the home team's innings.

Let’s go India! Let’s cut off Adani! Lots of support for our protest against the @TheOfficialSBI $1bn loan to Adani down at the SCG today #AUSvIND #StopAdani pic.twitter.com/Y7Pj49atkq

With players living in bio-secure bubbles, the breach could have spelled doom for the high-profile cricket series.

Fans have returned to the ground for the first time since the coronavirus pandemic forced games before empty stadiums across the world.

Cricket Australia has allowed filling up the stadiums to upto 50 per cent of their capacity in the India-Australia series.

The engagement comprises three ODIs, as many T20 Internationals and four Tests.