World number one Novak Djokovic will not defend his title at the Caja Magica next week. 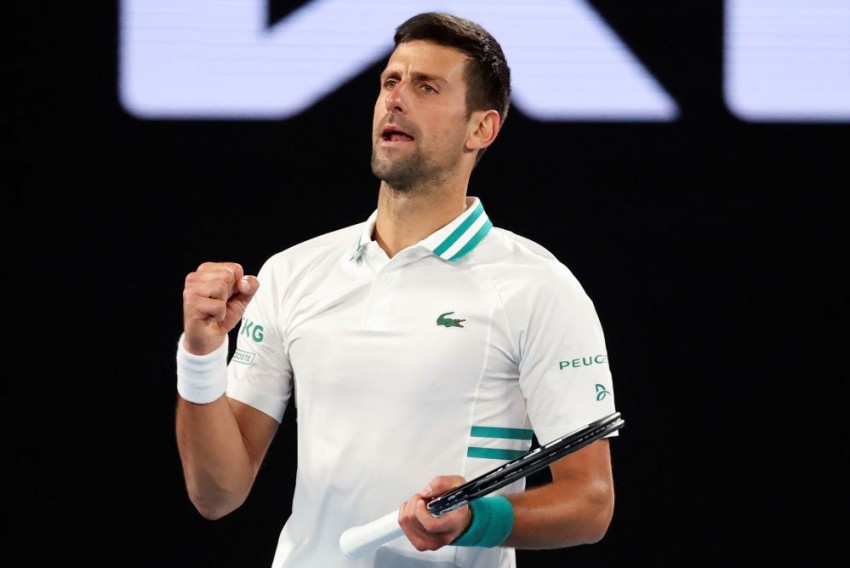 The world number one Novak Djokovic on Wednesday announced he will not take his place in the draw at the Caja Magica.
File Photo
Stats Perform 2021-04-28T22:34:33+05:30 ATP Tour: Novak Djokovic Withdraws From Madrid Open 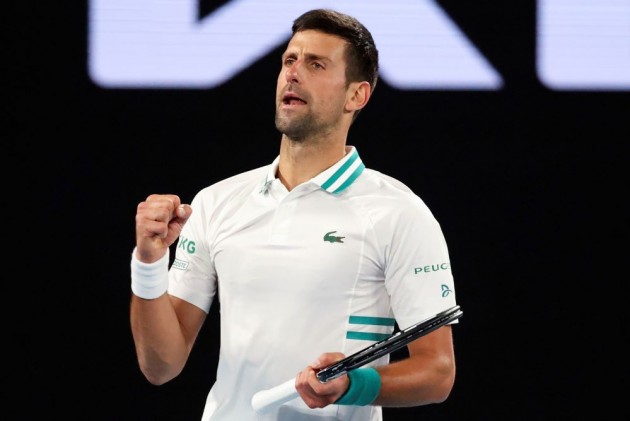 Defending champion Novak Djokovic has revealed he will not play in the Madrid Open next week. (More Sports News)

The world number one on Wednesday announced he will not take his place in the draw at the Caja Magica, where he won the title for a third time two years ago by beating Stefanos Tsitsipas in the final.

Djokovic suffered a shock defeat to Aslan Karatsev in the semi-finals of the Serbia Open on home soil last week and the 18-time grand slam champion will not be adding to his list of honours in Madrid.

He stated: "Sorry that I won’t be able to travel to Madrid this year and meet all my fans.

"It's been two years already, quite a long time. Hope to see you all next year!"

Djokovic has won 12 times and been beaten twice this season, claiming a ninth Australian Open crown in February.

The Madrid Open was not staged last year due to the coronavirus pandemic.

COVID-19 Impact! No Entry For Indians In Amsterdam, Relay Teams To Miss World Championships In Poland