Liston, who joined the club in January 2020, made 23 appearances for Hyderabad FC in the ISL scoring four goals 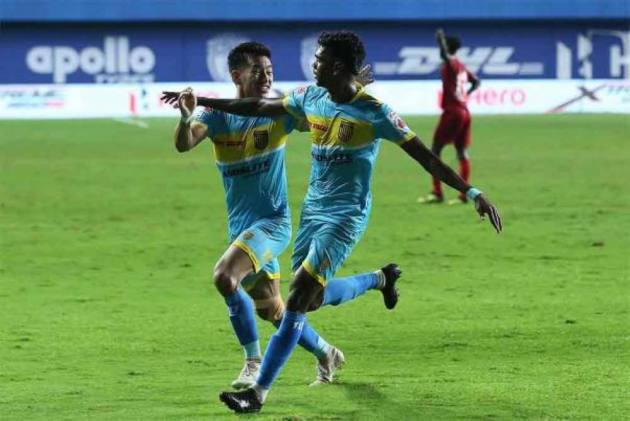 Hyderabad FC and ATK Mohun Bagan agreed to the transfer for an undisclosed fee, the club said on Saturday.

The 22-year-old will join the Mariners with effect from June 1.

"With a focus on long-term sustainability, Hyderabad FC agreed for Liston's move in a deal that fetches the highest-ever transfer fee received for an Indian player," a statement from Hyderabad FC said.

Liston, who joined the club in January 2020, made 23 appearances for Hyderabad FC in the ISL scoring four goals, while setting up three more. He also went on to make his national team debut after a stellar season with the club.

The club wishes Liston Colaco the very best for his future.