Just as it seemed Paris Saint-Germain would lose another Champions League quarter-final, they broke Atalanta hearts with a late fightback. 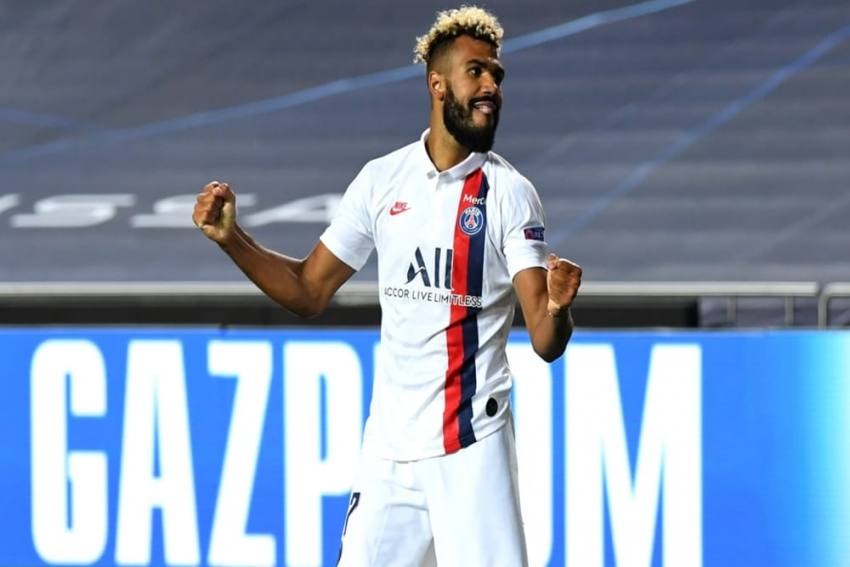 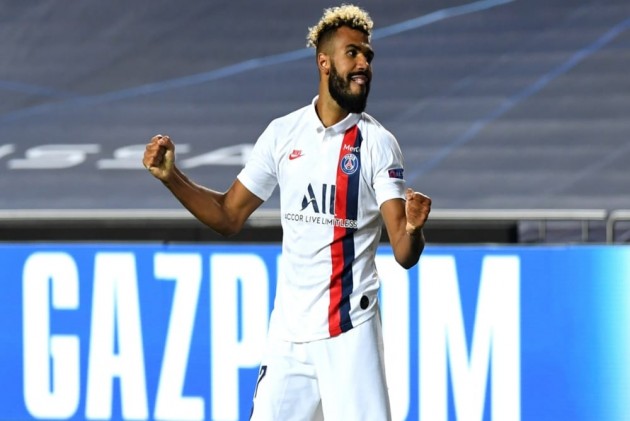 Paris Saint-Germain produced a stunning late turnaround to beat Atalanta 2-1 and reach the Champions League semi-finals for the first time since 1995.

Mario Pasalic's first-half strike had looked set to settle a contest in Lisbon that will be remembered for a series of first-half misses from Neymar, the worst of which came when through on goal in the third minute.

Thomas Tuchel's side dominated large spells but looked short of sharpness after playing few games in the past five months, even following Kylian Mbappe's introduction from the bench after he shook off an ankle injury.

However, Marquinhos prodded home a fortuitous equaliser in the 90th minute before Neymar and Mbappe combined to set up Eric Maxim Choupo-Moting to become the unlikely hero and break Atalanta hearts.

UNBELIEVABLE! @PSG_English are into the semi-final of the @ChampionsLeague after a 2-1 win!

Keylor Navas saved from Alejandro Gomez but it was Neymar who missed the best of the early chances, combining brilliantly with Mauro Icardi only to skew a finish well wide with the goal at his mercy.

Navas then produced two outstanding stops to keep out headers from Hans Hateboer and Mattia Caldara, although the latter had been in an offside position.

Neymar created another opening only to fail to take advantage, but Pasalic made no mistake 27 minutes in, curling a first-time finish past Navas after the ball deflected into his path off Duvan Zapata.

Neymar had become the only PSG player looking likely to score and yet was the reason they went into half-time behind, the Brazil star dancing his way through and rifling wide and then blazing over after an errant backpass from Hateboer.

Berat Djmisiti flashed a shot wide following a set-piece before Tuchel turned to Mbappe with just over half an hour remaining and then threw on Julian Draxler as desperation grew.

Mbappe drilled a shot straight at Marco Sportiello and Neymar did likewise after another mazy run, and a brilliant challenge from Jose Luis Palomino denied Mbappe from close range.

Just as Atalanta seemed to have done enough for another famous victory, Neymar turned a deep cross into Marquinhos' path and he finished via the knee of Caldara.

And 149 seconds later, Neymar released Mbappe into the area, the France striker drilled the ball across the box and Choupo-Moting slid in to send PSG into the last four to face RB Leipzig or Atletico Madrid.

What does it mean? Tuchel saved by magic touch of an ex-Potter

League success was not enough to spare Maurizio Sarri the sack after Juventus were knocked out by Lyon, and Tuchel was likely facing a similar fate as the clock struck the 90th minute.

Credit must be given to his players, who battled on until those crucial late chances came – and few would have thought it would be former Stoke City man Choupo-Moting to provide the killer touch.

Atalanta will feel deflated, having played so well throughout the season during their first visit to Europe’s top table.

16 - Neymar completed 16 dribbles against Atalanta tonight, the most by a player in a single Champions League match since Lionel Messi v Manchester United in April 2008. Twist. #ATAPSG pic.twitter.com/WpT1ONRZVV

In the first half in particular, Neymar was dazzling at times. Atalanta had a set-up designed to limit his room to operate and yet he waltzed through challenges as though in a video game.

He had 112 touches in the match, created four chances, contested 33 duels and attempted 50 passes in the Atalanta half – and played a key role in both goals.

Neymar’s wayward first-half finishing looked set to go down in infamy – the first one had Mbappe watching on in disbelief – and PSG almost paid the price.

PSG go through to face either RB Leipzig or Atletico Madrid next Tuesday.