Aston Martin's Return To Formula One In 2021 Confirmed

Aston Martin has enjoyed a title partnership agreement with Red Bull Racing over the past four years, an arrangement that will come to an end after the forthcoming Formula One season 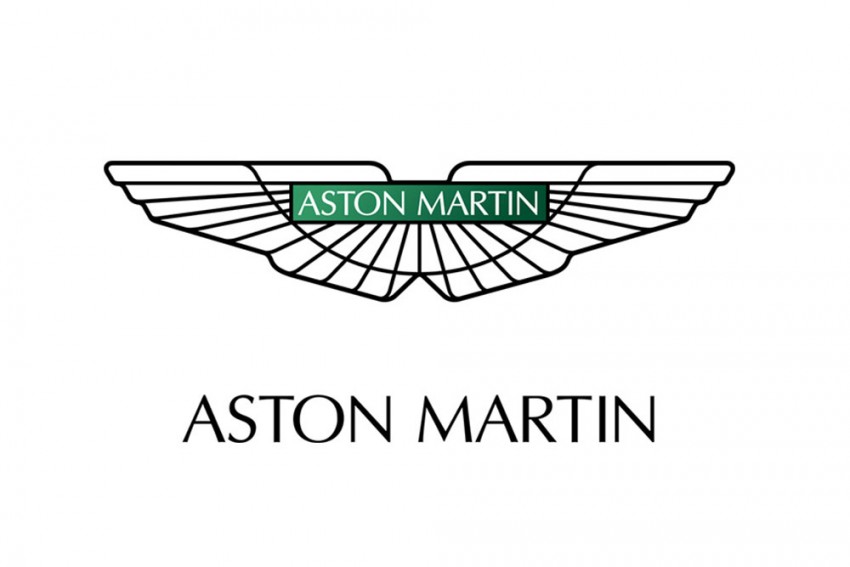 Aston Martin shareholders have approved the British luxury carmaker's return to Formula One as a constructor in 2021, it was confirmed Wednesday in a deal that will see the Racing Point team rebranded. (More Motorsport News)

The announcement came after a consortium led by Canadian billionaire Lawrence Stroll injected $322 million of new capital into a fundraising effort of $664 million.

"On Monday 30th of March, the shareholders of Aston Martin Lagonda approved a £536m fundraising, underpinned by an injection of £260m of new capital from Yew Tree Consortium - a group of investors led by Lawrence Stroll," Racing Point said in a statement.

"As part of this investment Mr Stroll will become Executive Chairman of Aston Martin and Aston Martin will create its own works F1 racing team." Stroll's son Lance currently drives for his Racing Point team alongside Mexico's Sergio Perez.

Stroll, who bought Racing Point when it was formerly known as Force India in August 2018 when it was on the verge of going bankrupt, has previously made clear his desire to take on the F1 front-runners.

"A brand with the pedigree and history of Aston Martin needs to be competing at the highest level of motorsport," Stroll said.

"I think it's the most exciting thing that's happened in recent memory in Formula One and it's incredibly exciting for all stakeholders in the sport, especially the fans."

He added: "Aston Martin has been competing very successfully in various classes of motorsport throughout its history, but we now have an opportunity to create a works team in Formula One." Plans to rebrand the Racing Point team were announced in January when Stroll led a rescue deal for the struggling luxury carmaker.

Aston Martin has enjoyed a title partnership agreement with Red Bull Racing over the past four years, an arrangement that will come to an end after the forthcoming season.

The British manufacturer last entered an F1 works team in 1960.

Fictional superspy James Bond's carmaker of choice had made its debut in 1964 film 'Goldfinger' and more recently featured in 2015's 'Spectre'.

The brand features once more in the latest instalment, "No Time to Die", due out this year.

Coronavirus: US Open Organisers Push Ahead With Grand Slam Plans After Wimbledon Blow