A relentless Jofra Archer continued to operate at his brutal best to terrorise Australia batsmen on Day 5 of the second Ashes Test at Lord's, London. Substitute Marnus Labuschagne, who replaced Steve Smith in the Aussie line-up, was also hit by the England fast bowler 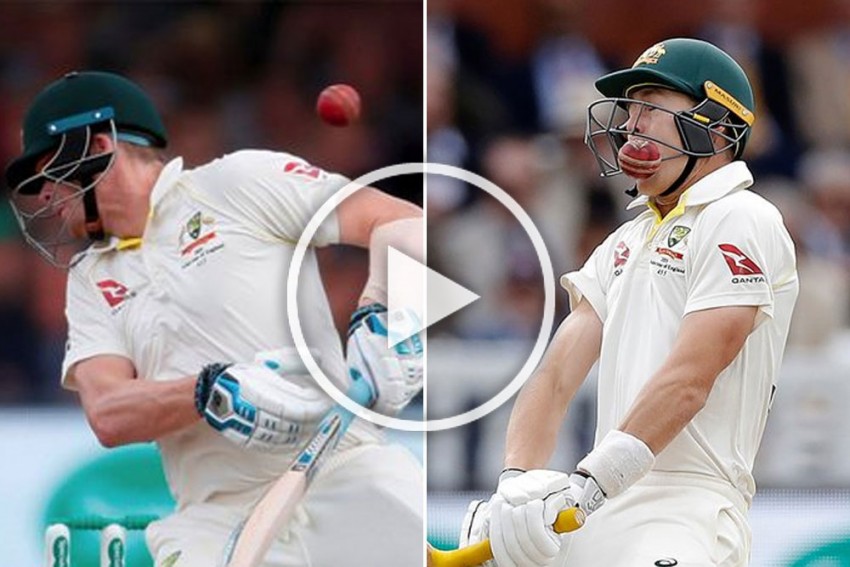 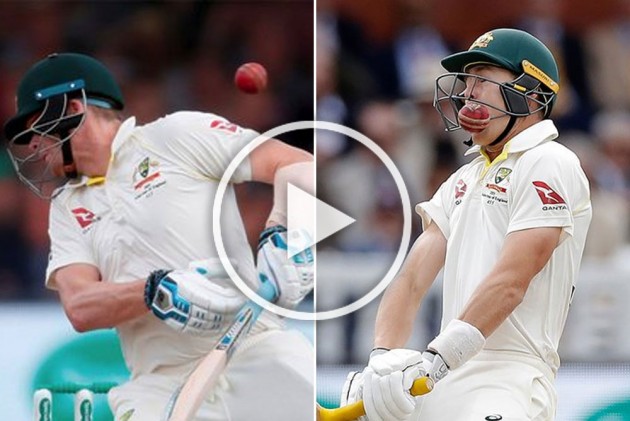 Marnus Labuschagne endured a torrid start to his innings after becoming the first concussion substitute in Test history at Lord's on Sunday during the final day's play of Ashes 2019 second Test between England and Australia. (ASHES LIVE | SCORECARD)

The right-handed batsman, standing in for Steve Smith, was hit on the helmet by a rapid bouncer from Jofra Archer, the ball rocketing flush into the grille, after Australia were set 267 to win the game and go 2-0 up in the series.

A nasty 92 mph bouncer from Archer hits Labuschagne in the face.#Ashes #Ashes2019 #ENGvAUSpic.twitter.com/n8lPzn5JWZ

Labuschagne received treatment on the field but was able to continue his innings, reaching 17 not out as the tourists were 46-2 at tea.

Cameron Bancroft was the other unbeaten batsman on 16 after Archer had dismissed David Warner and Usman Khawaja, both left-handers edging behind during a fiery opening spell from the paceman.

Labuschagne was only featuring on the fifth day after being cleared to play as a replacement for Smith – ruled out for the remainder of the second match of the series due to a delayed concussion.

Smith was struck on the neck by a short ball from debutant Archer during Saturday's play and initially retired hurt.

Marnus Labuschagne has been confirmed as his concussion replacement. #Ashes pic.twitter.com/ienFwUpInK

While he did return to the middle to continue his innings after passing the required tests, eventually being dismissed for 92, the former captain woke up with "a bit of a headache and a feeling of grogginess" on Sunday, according to a statement from Cricket Australia.

Labuschagne's first involvement in the game was in the field, though his leg-spin bowling was not called upon as England made it to 258-5 before declaring during the afternoon session.

Ben Stokes finished up unbeaten on 115 – his seventh Test hundred – as the hosts left their opponents 48 overs to win a match hampered by rain.

Australia's immediate concern was on making sure they retained their advantage ahead of the third Test at Headingley next week – a task that quickly became tougher when they lost two early wickets.