England managed to salvage a draw in the fourth Ashes Test in Sydney. This denied Australia's dream of a 5-0 sweep. The fifth Test will be played at Hobart from January 14.

It is often said that Test cricket mirrors life for it puts players through the kind of sterner test over an extended period of time only life does. (More Cricket News)

It may sound like a bit of exaggeration, but after what was witnessed on the fifth and final day of the fourth Ashes Test between arch-rivals Australia and England at the Sydney Cricket Ground (SCG), few would doubt this claim.

Life is not about only winning and losing. It is often about surviving and nothing underlines this fact more than the ongoing COVID-19 pandemic. In the time of coronavirus, none of us will have any qualms in accepting that being alive is our greatest achievement.

Test cricket offers us exactly that. It is the only sport/format where the focus is not only on winning and losing but survival as well. A team escaping with a draw like England did against Australia on Sunday can hold its head high for it has survived.

Coming into Day Five, England had their backs to the wall. They needed to bat 98 overs to save their fourth consecutive defeat in the series. The odds were heavily stacked against them as in their previous three innings, they had batted only 79.1, 27.4 and 65.1 overs, respectively.

SURVIVAL OF THE WEAKEST

In each of their previous seven innings in the ongoing series, England had been bowled out. In other words, they needed to ‘survive’ throughout the course of an innings for the first time to avoid a defeat.

The day didn’t begin on a promising note for England as they lost three wickets in the first session and it seemed that it was only a matter of time before the inevitable would happen. 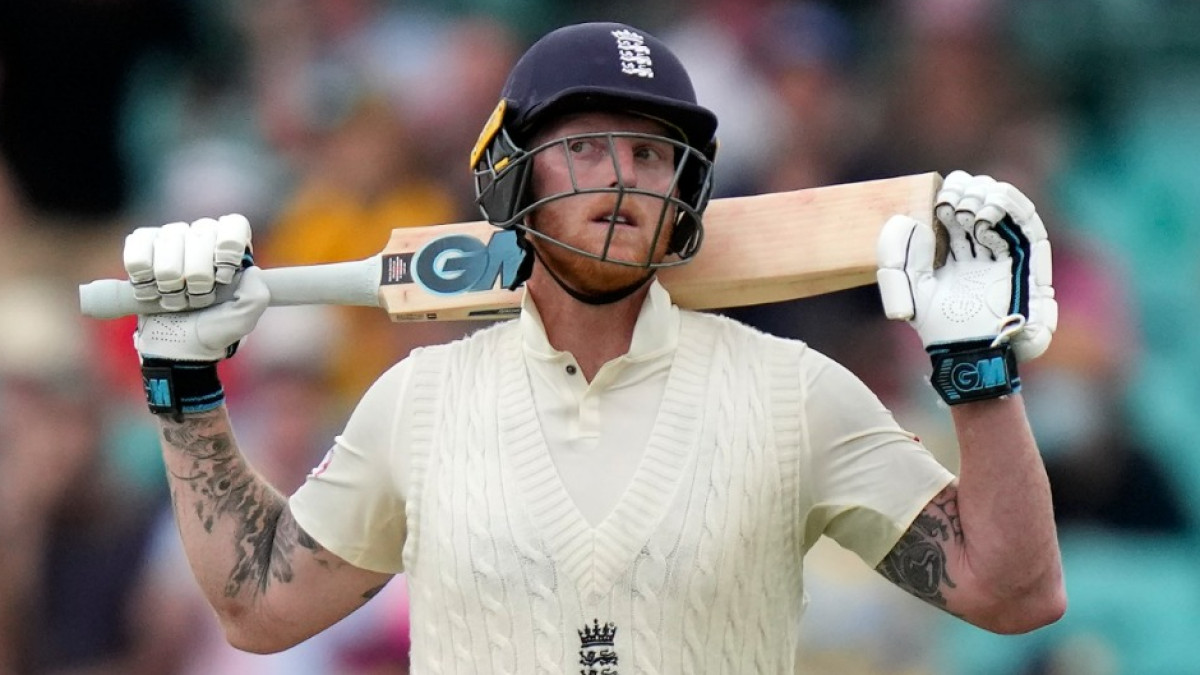 However, England kept fighting on with the likes of Ben Stokes (60 off 123 balls) and Jonny Bairstow (41 from 105 deliveries) eschewing their natural aggression to bat with dogged determination to take the visitors towards safety.

However, just when things seemed to be easing for England, Australia roared back claiming three wickets in quick succession to leave the visitors requiring to bat 11 overs with only two wickets in hand.

From there on, every ball appeared to be an event.

Day 5, last hour, all around the bat. Not many things better than that. What a sport this is. #Ashes pic.twitter.com/yV71OLdJBZ

First, it was the pair of Jack Leach (26 off 34 balls) and Stuart Broad (8 not out off 35balla), who hung on for eight overs before the former nicked a Steve Smith delivery to David Warner at slips, and then it was the old duo of Broad and James Anderson (0 not out off 6 balls) who negotiated the final two overs to pull off a nail-biting draw at one of cricket’s most iconic grounds.

Apart from highlighting the importance of survival, the Sydney Test also exhibited the value of grit, determination and patience -- the qualities that one often needs in life to stay afloat especially at a time of crisis.

Nobody epitomised these qualities better than Australia’s comeback man, Usman Khawaja. He was making a comeback to the Australian Test team after a two-year hiatus having played for the side last during the 2019 Ashes series in England. 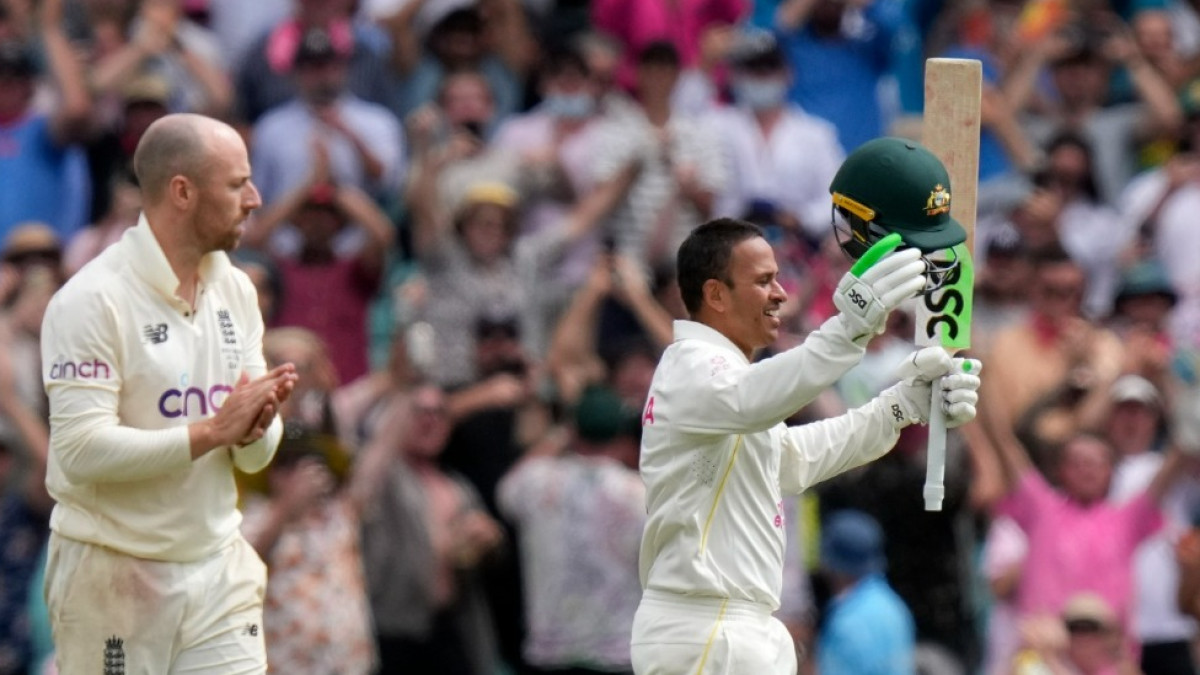 Usman Khawaja celebrates after scoring his century in the second innings of the fourth Ashes Test in Sydney against England.

Frustrated as he may have been for not being able to get a place in the team earlier, Usman Khawaja seemed to be waiting for an opportunity with patience and displayed Zen-like concentration on his way to centuries in both innings of the match.

Khawaja became only the third batter in the annals of the game after Doug Walters and Ricky Ponting to score twin hundreds at the SCG. His success only drove home the importance of biding one’s time and making the most of an opportunity when it comes your way.

(Ankit Kumar Singh is a sports journalist-turned-academician with a PhD in Mass Communication from the Banaras Hindu University. Views are personal)