England kept their hopes of levelling the Ashes 2019 by producing a collective batting performance from their top-order at The Oval, London on Saturday. Get here highlights and cricket score of Day 3 of ENG vs AUS, fifth Test 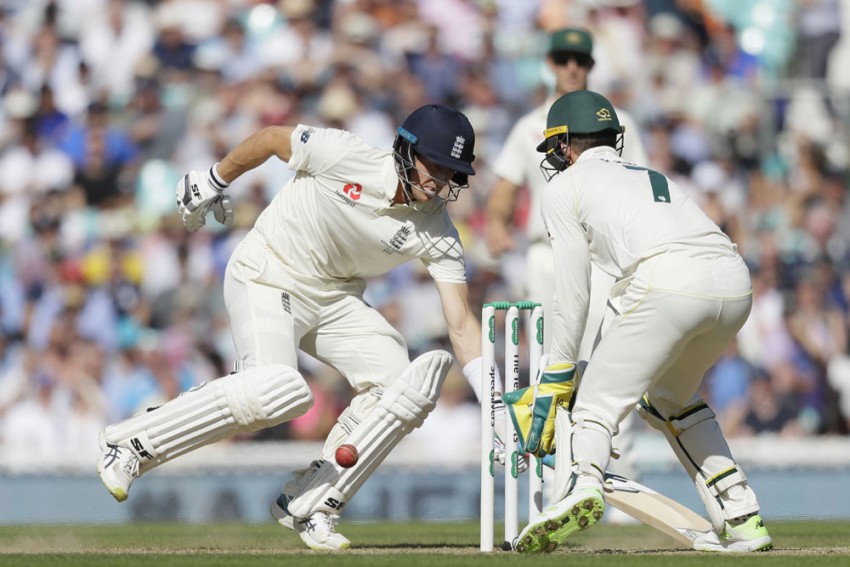 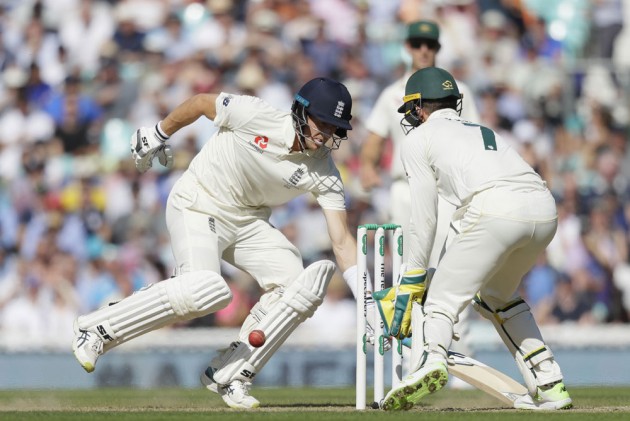 On a fascinating day, Joe Denly was denied a maiden Test hundred but the opener helped England dominate Australia and keep their hopes leveling the Ashes 2019 series alive with a patient 94. Denly, whose wife gave birth their second child on Friday, faced 206 balls as England top-order relay around him. The hosts were 313/8 from 91 overs at the close of third day's play of fifth and final Test at The Oval, London. Besides Denly, Ben Stokes (67) and Jos Buttler (47) played well as England took a 382-run lead. For the Aussies, Nathan Lyon took three wickets while Peter Siddle and Mitchell March claimed a brace each.

Here's how the day was set-up:

Courtesy Jofra Archer's 6/62, England now smell victory at The Oval, and they present themselves with a realistic chance to avoid their first home defeat since 2014 and first against Australia in 18 years. That's huge stake at play for Joe Root & Co. But first, they need to finish the job and end a long and arduous season happy -- maiden World Cup win and drawn Ashes. For a majority of fans, it will be like completing a double, as rare as they come. Only if they can finish the job, against an Aussie side which lacks the bite but has the propensity to raise up when the chips are down. That's the question everyone is asking. Can England do it? Day 3 will resume with openers Joe Denly and Rory Burns unbeaten on four and one runs respectively, and England already 78 runs ahead in the second innings. A good, collective batting show should enable them to set a target beyond Australia's reach even with Steve Smith in such an imperious form. The fourth innings will always be difficult, no matter where the stage is set -- in London, Indore or Port of Spain. For a change, England had the last laugh when coming up against Smith. The 30-year-old scored his lowest score of the series, getting out 20 runs short of a century. With ever fragile Aussie batting line-up once again failing to hold its ground, it was one good day for the hosts. But that won't guarantee them an easy passage on the remaining three days, if the contest last, to complete the rites.

Follow highlights and cricket score of the England vs Australia match here: