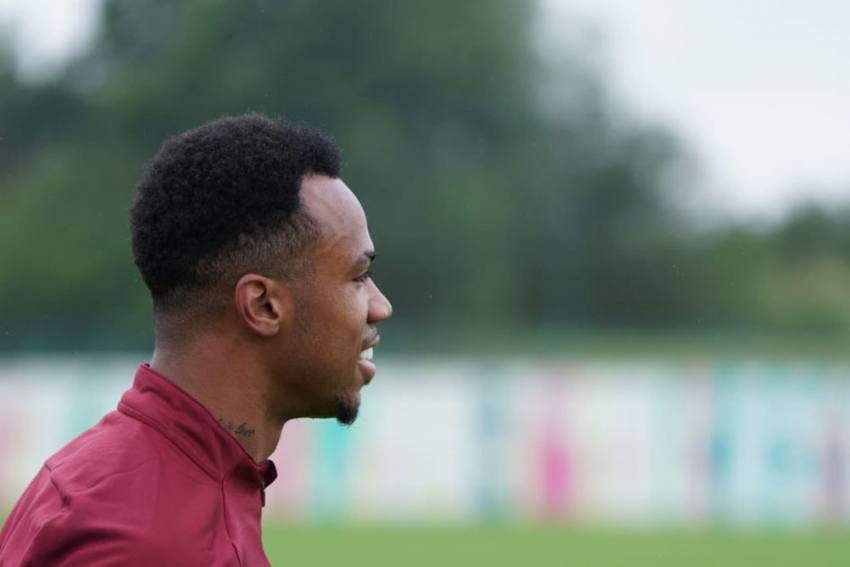 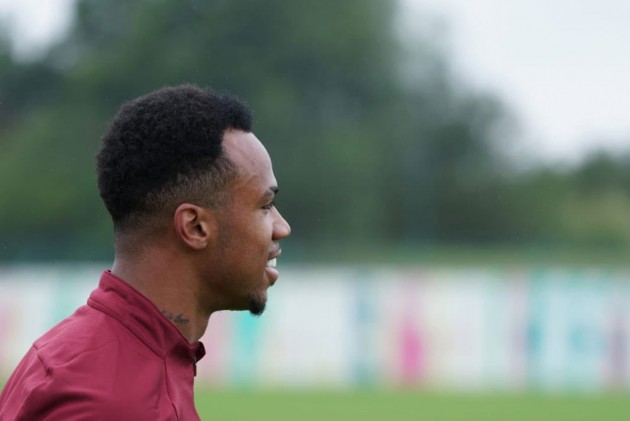 Arsenal have completed the signing of defender Gabriel Magalhaes from Lille, the clubs have confirmed. (More Football News)

The Brazilian centre-back has agreed a long-term contract with the Gunners and will reportedly cost €30million (£27.7m).

"We welcome Gabriel to Arsenal. He has many qualities which will make us stronger as a defensive unit and as a team," said head coach Mikel Arteta.

"He has proved with Lille that he is a defender with many outstanding attributes and we are looking forward to watching him grow as an Arsenal player."

This is Arsenal calling!

Join us for a very special video call...

Technical director Edu added: "We are delighted to have signed Gabriel. He is a player we have been studying for a while and he was in demand from many clubs, so we are proud to have agreed and completed this transfer with Lille and the player.

"Gabriel is a player of high quality and Mikel and his coaches are looking forward to integrating him into the club."

With Arsenal plagued by defensive issues for much of 2019-20, they had long looked set to invest in reinforcements for their backline and Gabriel is the first.

The 22-year-old earned rave reviews in Ligue 1 last season, becoming a regular part of Christophe Galtier's back four as he featured in 24 of their 28 top-flight matches before the campaign was curtailed by the coronavirus pandemic.

Lille conceded 27 times over the course of the domestic season, with only Paris Saint-Germain, Rennes and Reims boasting better defensive records.

Gabriel had been linked with Arsenal for several weeks, though Napoli emerged as competition for him and Manchester United were also briefly linked.

The move highlights a significant ascension for Gabriel, who only broke into Lille's first team in the 2018-19 season.

After joining the club in 2017 he spent loan spells with Troyes and Dinamo Zagreb, before returning and eventually forming a solid partnership with Jose Fonte.

He becomes Arsenal's second new arrival since the end of 2019-20, following compatriot Willian, who joined on a free transfer from Chelsea.

England Should Definitely Tour Pakistan If It's Safe To Do So: New ECB Chairman Ian Watmore