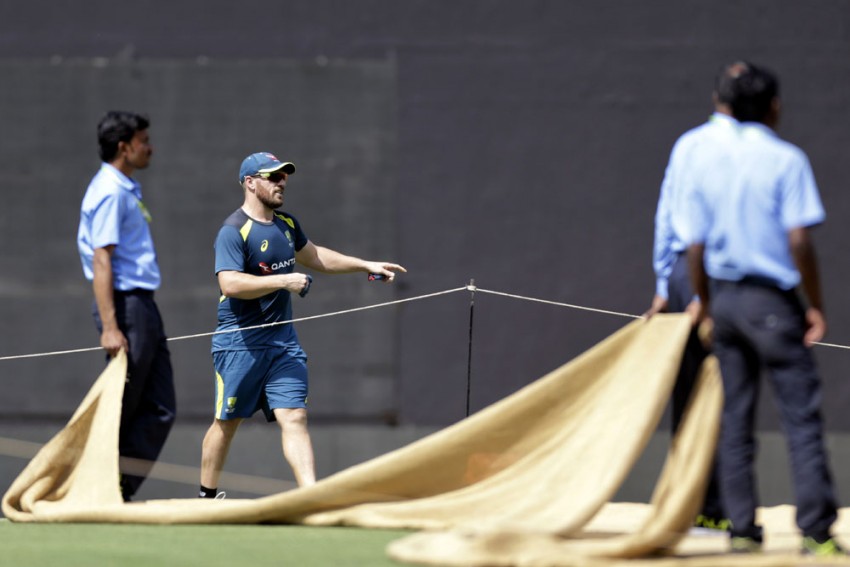 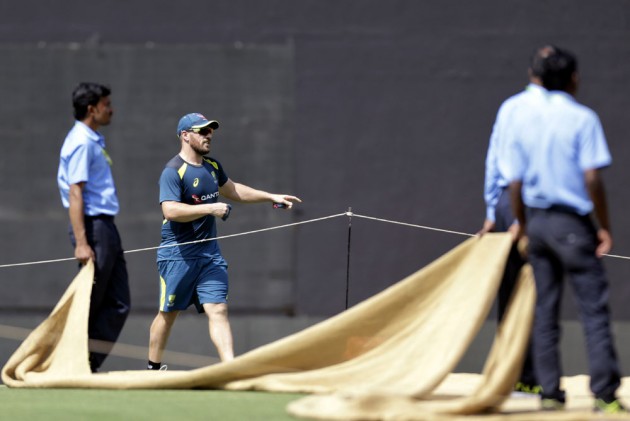 Expect loads of runs in the second ODI match between India and Australia at the Vidarbha Cricket Association's stadium in Jamtha.

Last time the venue hosted as an ODI match, also an India-Australia encounter, the hosts chased down a target of 243 with relative ease.

In fact, India are unbeaten against the Aussies at the venue, winning all three outings.

India first played the Aussies on October 28, 2009, which was coincidentally the first match at the VCA Stadium, situated on the outskirts of the 'Orange' city.

In that game, the hosts emerged triumphant by 99 runs and Mahendra Singh Dhoni, the then captain led from the front with his 107-ball 124.

Courtesy Dhoni's innings, the hosts posted a massive 354 for seven on the board and then shot out Australia for 255.

India and Australia then squared off in the sixth ODI of the series on October 30, 2013 and the hosts hammered them by six wickets after the Aussies had amassed 350 for six.

Then, Australian captain George Bailey (156) and Shane Watson (102) had struck hundreds as the visitors had posted 350 for six in their 50 overs. But Shikhar Dhawan (100) and Virat Kohli (115 not out) helped the hosts to overhaul the target with three balls to spare and the current India skipper was adjudged Man of the Match.

The two teams then clashed in the fifth ODI of the series on October 1, 2017, when again the hosts emerged triumphant by seven wickets.

Australia were restricted to a modest 242 for nine and then aggressive opener Rohit Sharma struck 125 and fellow Mumbaikar Ajinkya Rahane chipped in with a 61-run knock, as India romped home in 42.5 overs.

However, Australia have tasted victory once at this stadium against New Zealand on February 25, 2011, when they won by seven wickets in the Group A match of the World Cup.