IPL 2020: For Kings XI Punjab, It's About Process, Not Result. Is This The Anil Kumble Effect?

Kings XI Punjab scored their third win in nine IPL 2020 matches. Making the playoffs is still a long way off for KXIP. 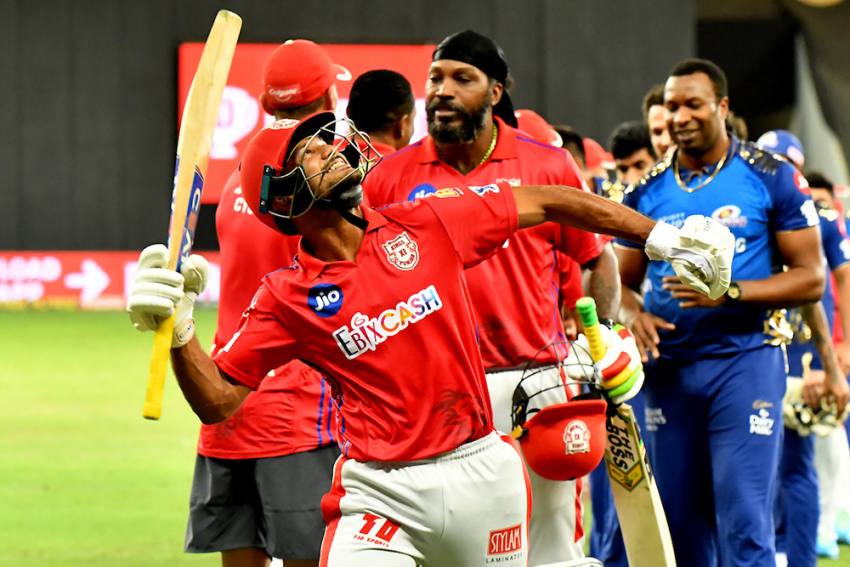 Mayank Agarwal and Chris Gayle after Kings XI Punjab edged out Mumbai Indians after a historic double Super Over in Dubai on Sunday.
Photo: BCCI
Soumitra Bose 2020-10-19T12:35:07+05:30 IPL 2020: For Kings XI Punjab, It's About Process, Not Result. Is This The Anil Kumble Effect? 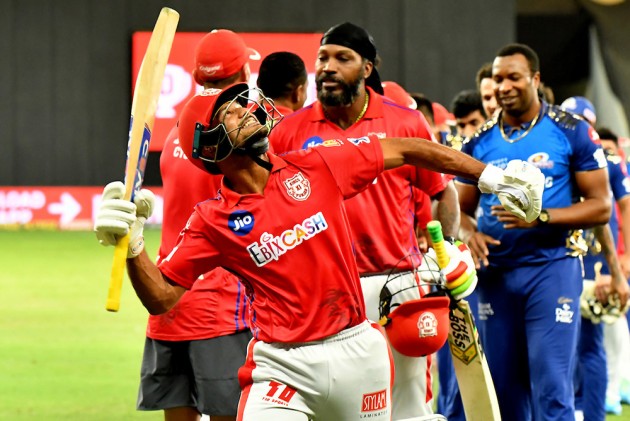 Mayank Agarwal, whose acrobatic save on the boundary ropes played a major part in King's XI Punjab's historic Super Over win against Mumbai Indians in Dubai on Sunday night, said KXIP were in no tearing hurry to make the IPL 2020 playoffs.

In the first-ever double Super Over finish in IPL, Kings XI Punjab got the better of Mumbai Indians after Chris Gayle slammed MI pacer Trent Boult for a six and Agarwal laid the coup de grace with a couple of boundaries.

The Kings have three wins from nine matches and are in the sixth spot on the IPL points table. There are four teams tied on six points and Kolkata Knight Riders occupy the fourth spot with 10 points. Delhi Capitals (14) are on top while MI and Royal Challengers Bangalore are on 12 each.

KXIP will play their 10th match against Delhi Capitals on Tuesday. They had lost a Super Over contest against DC in IPL 2020 but Sunday's win against MI will give them fresh confidence. But Mayank Agarwal says Kings XI Punjab will not let exuberance get the better of them.

"It is amazing to be part of this game, which will go down in history. Hopefully we can sneak in, but we are not talking about it, we are not looking at the points. It is about each game and trying to win it," said Agarwal in a post-match chat. 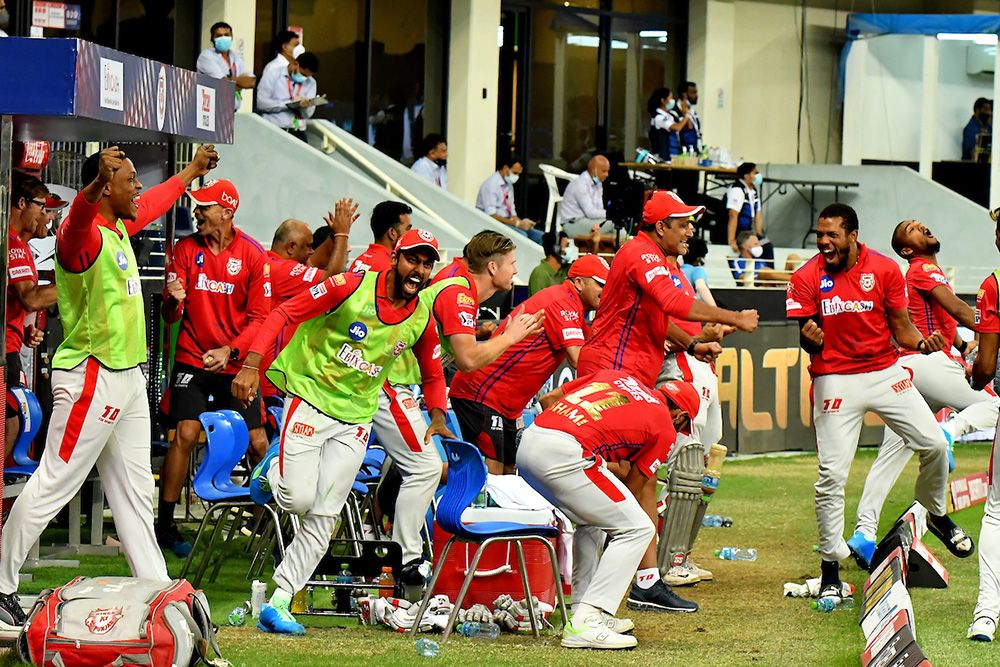 Together with skipper KL Rahul, Mayank Agarwal has formed the IPL's most consistent opening pair.

On Sunday, the duo produced 33 runs in 3.3 overs as KXIP chased 177 for a win. In close T20 matches, small things matter a lot and it was Agarwal's stunning save on the ropes in the second Super Over that denied Kieron Pollard a certain six and Mumbai Indians, who have lost two Super Overs in IPL, four crucial runs.

Pollard had muscled a Chris Jordan low full toss to wide long-on. Mayank Agarwal, not the tallest of men, saw the ball sailing over him. In a split second he flew high, caught the ball and even as he fell on the fence, managed to flick the ball inside the ground.

In this IPL, there has been some extra-ordinary fielding moments. Agarwal's was one of them.

"This is sport. It can get hard, but you definitely can't do without it. For a moment or two, the Delhi Capitals game was in the back of my head, but the thinking was to watch the ball and hit the ball (during the Super Over)," said Mayank Agarwal. 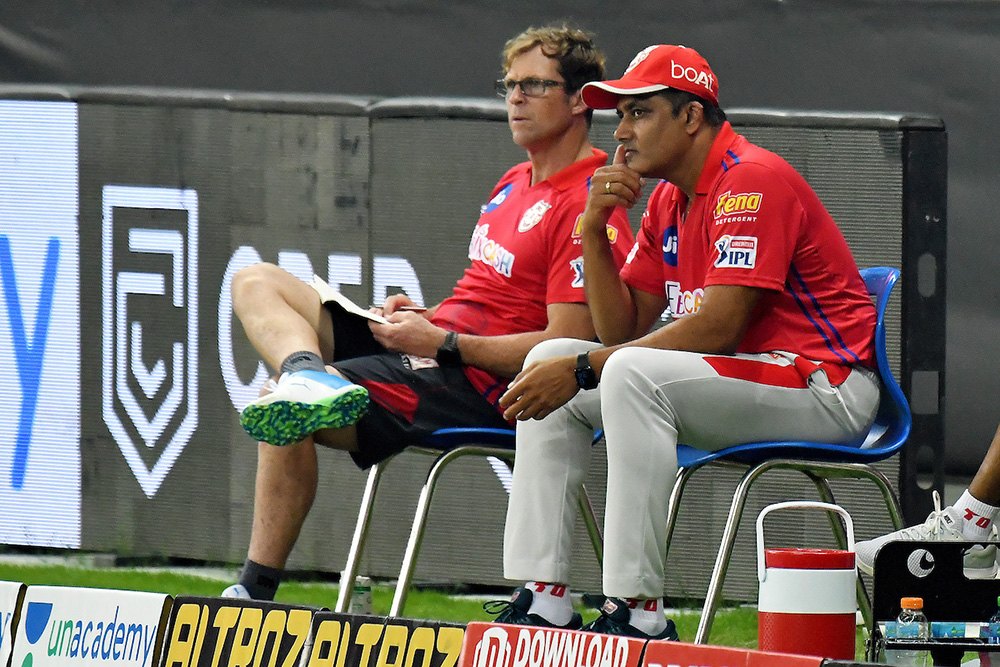 "We will take the two points in the end. It doesn't always happen the way you plan so you don't really know how to stay balanced. I was just hoping we get over the line because the boys have been working really really hard.

"In the games that we have lost, even then we have played well and just not been able to get over the line," said Rahul.

Great captains like MS Dhoni have always talked about the process rather than the result and Rahul echoes similar sentiments.

"We still want to take it one game at a time. It (the win on Sunday) is sweet after the kind of matches we have lost but the talk in the dressing room is to focus on the process. We know we need to win everything from here, but we can't forget the processes that lead to a win," said Rahul.