Earlier this week, the final Test between India and South Africa witnessed a lukewarm response from the Indian crowd in Ranchi, prompting Virat Kohli to suggest the idea of five permanent Test centres for future home series, similar to the English and Australian model when top teams tour those countries 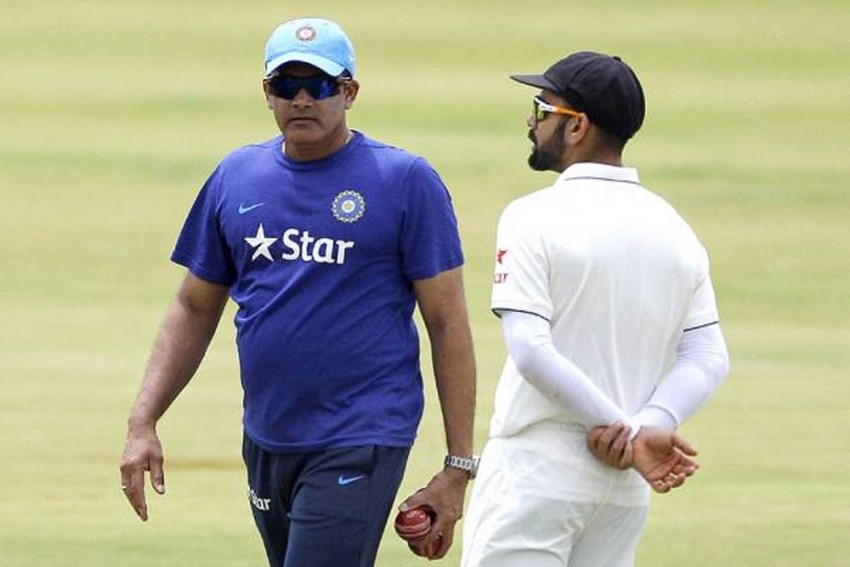 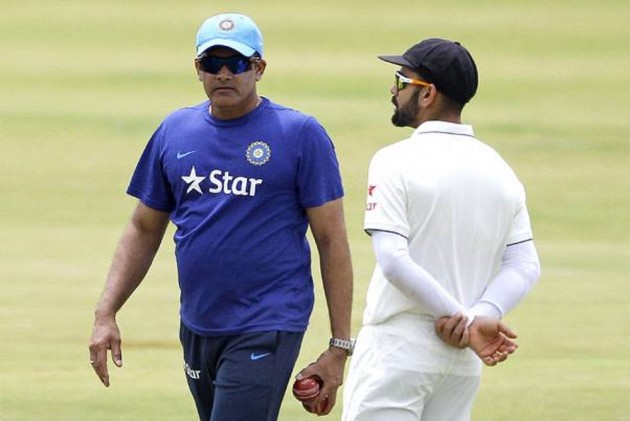 Former India captain and coach Anil Kumble has supported Virat Kohli's view of having five centres for Test matches in order to bring the spectators back to the stadium. (More Cricket News)

Kumble, in fact, wants the BCCI to go back to the old tradition of the 80s and 90s where Test matches at specific centres were held during festivities.

During the 80s and 90s the BCCI calendar used to have Tests on New Year in Kolkata and in Chennai at the time of Pongal.

"I think that has certainly been one of the ways of promoting Test cricket. By restricting it to few centres and not just that it is also important to choose the time of the Test match," Kumble was quoted as saying by CricketNext.

Earlier this week, the final Test between India and South Africa witnessed a lukewarm response from the Indian crowd in Ranchi, prompting Kohli to suggest the idea of five permanent Test centres for future home series, similar to the English and Australian model when top teams tour those countries.

"I think it is important for Test cricket to promote these centres where people would know that these are the centres where you are going to play Test match cricket in prior to the start of the season so that you can market Test cricket and you can make sure that the crowd come in," Kumble said.

"When I was the coach, I think we played in six different centres, they were all new centres and the one centre it was packed was Indore. And the atmosphere was brilliant, it is in the heart of the city that was one of the reasons that the crowd could come in irrespective of the time of the day," Kumble added.

The 49-year-old, who is back to coaching again, this time as director of cricket operations at Kings XI Punjab, also lent support to the idea of India playing day-night Tests.

"I think day-night Test cricket will certainly bring in the crowds towards the latter half of that game," Kumble said.

Word number one, India, put up a dominant effort in all departments to whitewash visitors South Africa 3-0 in the recently-concluded Test Series after winning their last two overseas series in the West Indies and Australia. They also lead the World Test championship with 240 points.

"Yes, I believe so and even three years ago when I was the coach, I did mention that this team certainly has everything in them to dominate world cricket and that is exactly what they have done and it is not just about the playing eleven, it is also the bench strength,"Kumble said.

"It is also the quality of bench strength that we are discussing here. You have fantastic quality. Whoever comes in certainly performs," he added.